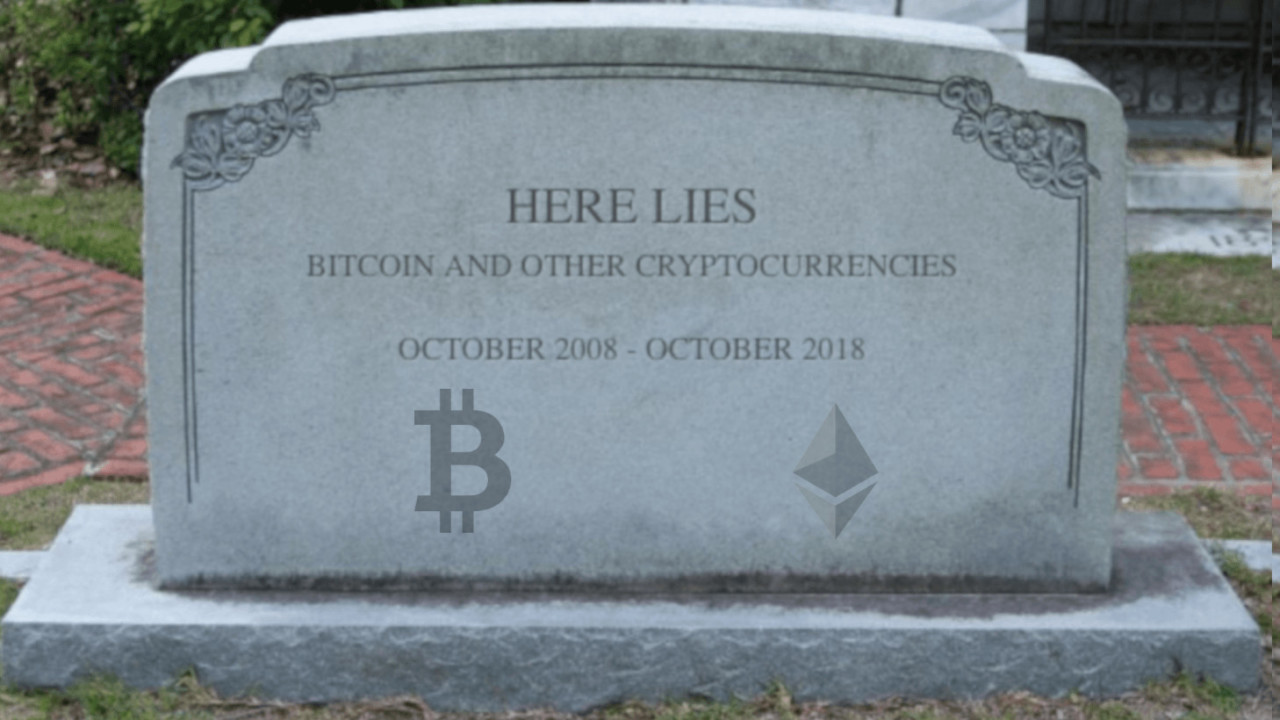 Cryptocurrency exploded like a supernova as prices soared to nearly $20,000 in December 2017. But like a dying star, the crypto-market may now be facing an implosion.

According to a new report from technology research group, Juniper Research, the cryptocurrency “industry is on the brink of an implosion.”

The research highlights some key market metrics, all of which display cryptocurrencies as being on a downward spiral.

Juniper is expecting a further 47-percent drop in transaction values for Q3 2018 compared to the previous quarter.

Juniper blames various market pressures for this: among other things, the report chalks up the market struggles to a ban on initial coin offering (ICO) advertising, tighter regulations from credit card companies, and price manipulation from exchanges.