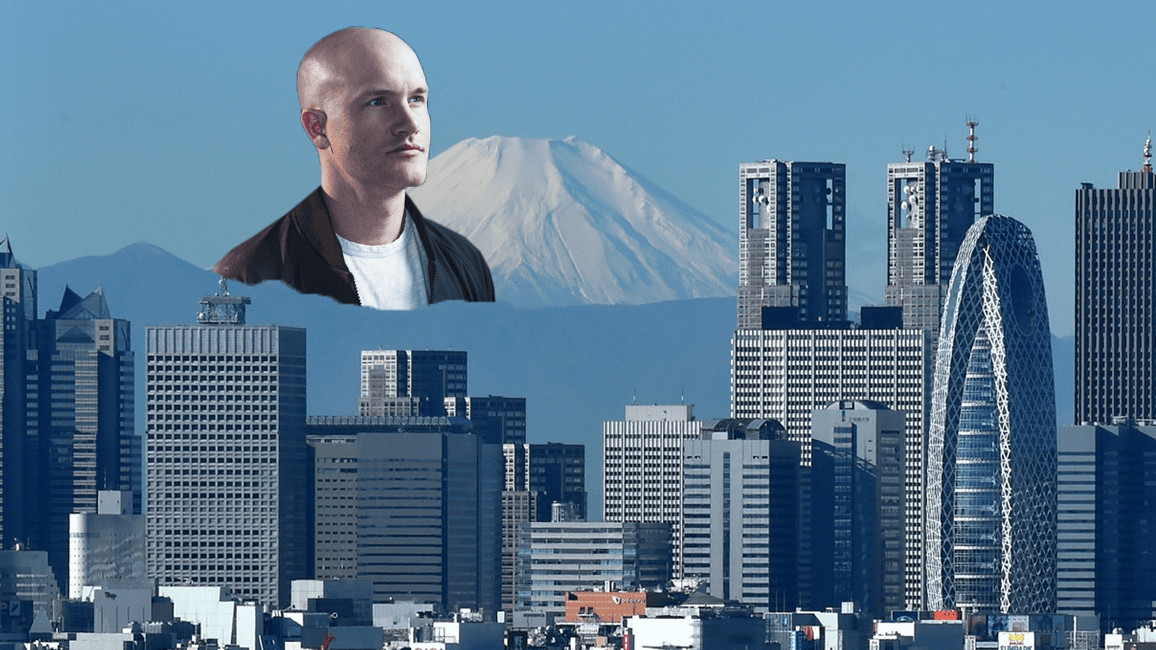 Japan’s tough stance on cryptocurrencies may be a mood killer for most businesses, but Coinbase is loving it. In fact, the company believes the increased scrutiny in the country gives Coinbase an advantage over other cryptocurrency businesses.

“The Japanese government is more focused on security. That is good for us,”‘ Coinbase’s chief policy officer Mike Lempres told Nikkei Asian Review in a recent interview in Tokyo.

Lempres further added that the talks of obtaining a license are “going well” with the Financial Services Authority (FSA), and they are expecting the license by next year. “We are… committed to getting it done. It will certainly be in 2019.”

Coinbase’s optimism is very surprising, given how frugal FSA has been so far in granting licenses to cryptocurrency exchanges. The last license was granted in December last year and the agency has more than 160 applications pending with it.

FSA is very adamant on security. The agency has made it clear that exchanges should improve their system risk management before they can be allowed to operate in the country.

Coinbase is not the first major exchange to try its luck in Japan either. Binance has already tried and failed. The exchange was based out of Japan until the FSA served it a notice for operating without permission — forcing it to move to Malta instead.

But Coinbase thinks it fits the bill perfectly. The company believes that the investor safeguard mechanisms employed on its exchange are enough to impress the Japanese authorities.

Lempres said that out of their 550 employees, dozens are dedicated to security. Ninety-nine percent of the funds are stored offline, with only 1 percent held in hot wallets. The amount in hot wallets is connected to the internet and vulnerable to hacking but it is completely insured, he assures.

Coinbase says there is a great demand for a reliable cryptocurrency exchange in Japan and it can fill that gap.

“Japan has been an active large market from the very beginning, and has proved resilient as it bounces back from several bad experiences,” Lempres said. “We think there is great demand for a trusted provider of services here.”

But, there’s a possible hiccup in Coinbase’s “all too good” plan. The exchange’s system is based in the US, and the FSA may require it to run its system in Japan before approving to ensure that it can monitor the transactions properly. But, Lempres acknowledges that it will compromise the exchange’s security. He said:

We have everything built to protect our storage… in the US We won’t do anything to even raise possibility of a hack. It would be hard for us to duplicate what we do in the U.S. today in Japan and other countries.

Japanese authorities have maintained that they are not in favor of “excessive” checks on cryptocurrency businesses — they only want to see the security measures improved, especially in the wake of Coincheck’s $500 million hack in January this year.

If Coinbase does end up getting a license to operate in Japan, it will definitely be a significant boost to its plan of becoming “too big to fail.”