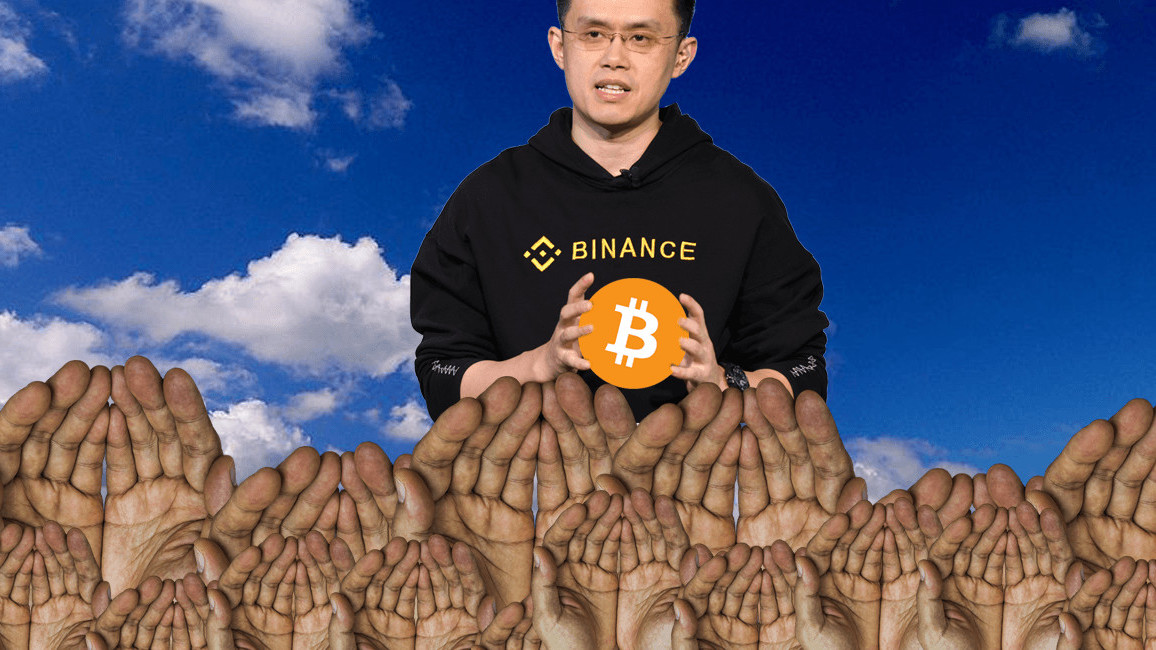 Soon after being forced to defend accepting money for new listings, Binance has announced it will donate all the fees paid by cryptocurrency projects to charity.

The new initiative will see previously kept funds being diverted to its Blockchain Charity Foundation, which claims to be “decentralizing worldwide poverty alleviation” – whatever that means.

“Any project will be able to decide what is their fee (donation) and this fee will be disclosed to the public through Binance’s charity initiative,” reads the announcement. “Binance will not dictate any number, nor will there by any minimum viable donation fee.

Binance CEO, Changpeng Zhao (also known as CZ), was quick to clarify that large donations do not guarantee (or influence) their decision when listing new cryptocurrencies.

The announcement comes in tandem with a raft of new rules tailor-made for tidying up Binance’s listings and partnerships process, posted to its Korean blog.

In order to get listed on Binance, projects must formally submit an application, never “proactively disclose a listing or partnership,” and never use Binance logos in their marketing material.

There was also a warning for the general public: unofficial, standalone claims are always false, so one would always cross-reference any marketing material that claims a listing on Binance is imminent.

Not long ago, Binance founder Changpeng Zhao (better known as CZ) was firing back at critics who suggested Binance’s listing procedure gave unfair priority to projects willing to pay lots of money.

This is after allegations arose showing the cryptocurrency exchange demanded 400 BTC ($2.6 million) to list a little-known token back in August.

He later insisted claims of the $2.6 million listing fee were fake.

To date, Binance has provided no concrete guidelines for how much it charges cryptocurrency projects to be listed on its exchange.

Recent investigations, conducted by BusinessInsider, found major cryptocurrency exchanges were charging new projects anywhere from $50,000 to $1 million to be listed. At the time, Binance did not respond to related enquires.

Binance is hyping up its new initiative as part of its plan to “push blockchain adoption into philanthropy scenarios.”

One shouldn’t be distracted from what is actually happening here: Binance is spinning its listing fee controversy into positive press by throwing the money at charity.

But don’t be fooled by the good intentions: they are also a wonderful marketing tool – and a good way to distract from the exchange’s past listing fee controversies.

Nevertheless, until there are truly standardized, transparent rules for how Binance decides which cryptocurrency projects to list, we can never really be sure how free of abuse its supposedly non-partisan system is.