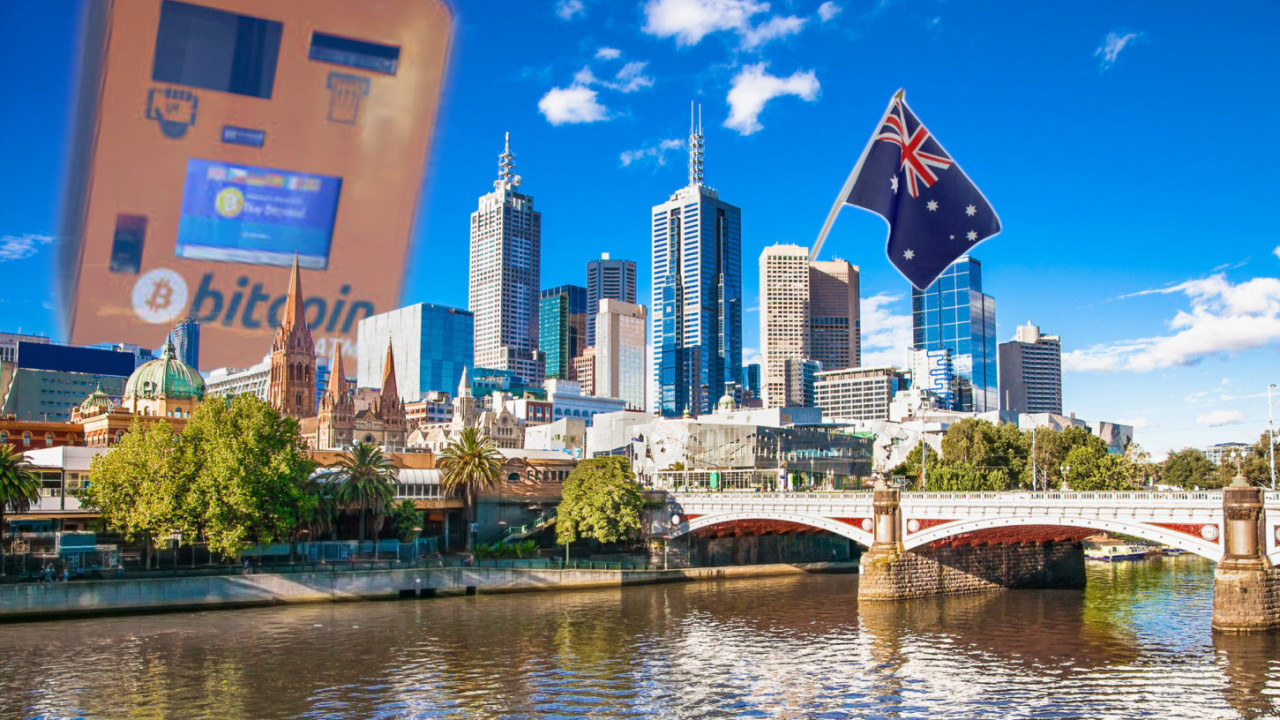 Being in a new country can be confusing and scary at times. Australian crooks are taking advantage of this and are using Bitcoin BTC ATMs to scam newly-arrived migrants out of their life savings.

It seems the crooks managed to scam more than $35,000 USD ($50,000 AUD) out of four Australian immigrants by telling them they needed to pay a tax debt. The victims were told they would be arrested if the amount was not paid, The Age reports.

Believing that their immigration status might be in jeopardy, the targets obliged.

It appears the victims were told to withdraw money from their bank accounts and pay the cash into a specific Bitcoin wallet address using a Bitcoin ATM in Braybrook, Melbourne.

Local police officers handling the investigation believe that there may be more victims, urging anyone who may have been targeted to come forward.

“We believe that there are a number of victims out there who have not reported the matter for one reason or another, they may be here on visas or they are not aware that authorities would never tell them to deposit money into an ATM,” acting Detective Sergeant Katherine Lehpamers said.

Australian consumer watchdog, Scamwatch, revealed in May that Australians had lost around $2 million in scams involving cryptocurrencies and initial coin offerings.

Bitcoin ATMs have often been touted of signs of mass adoption, but that doesn’t mean that they are immune to exploitation.

If you ever receive unsolicited phone calls or emails, do some background on who is sending it to you. If someone claims you have an unpaid tax bill, contact the tax office and see what they have to say.