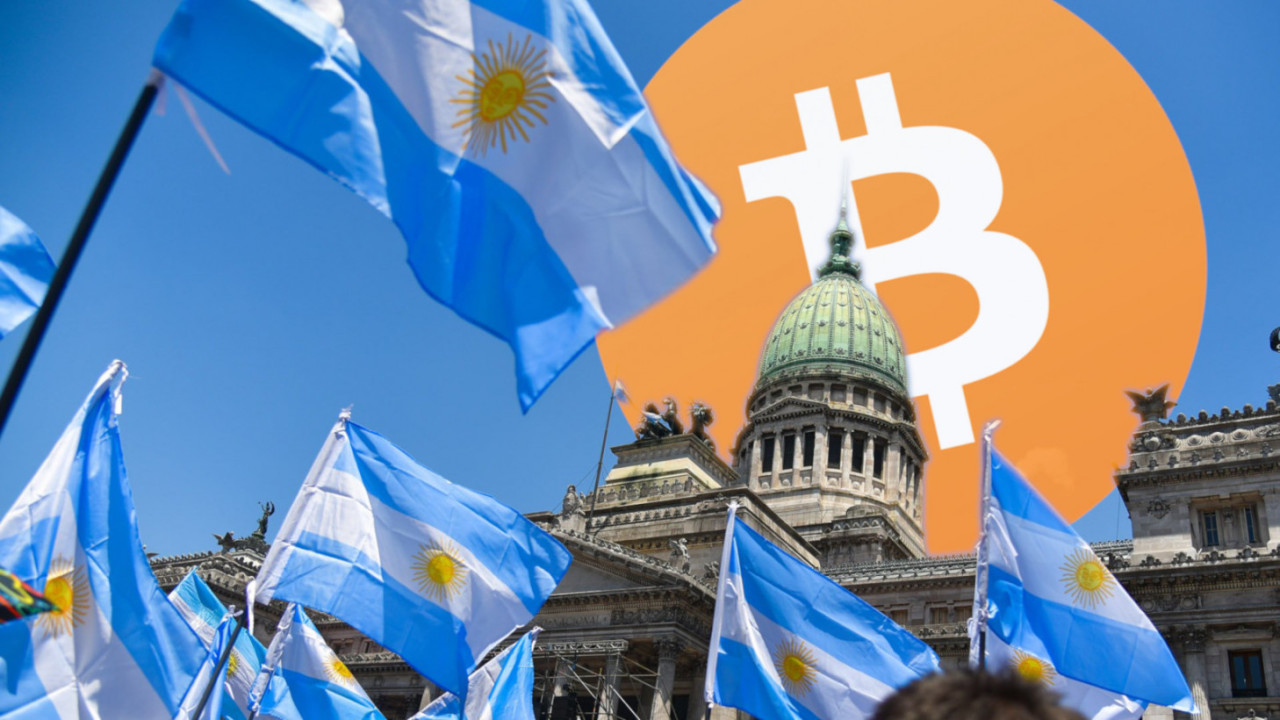 Update November 27, 2018: Odyssey has delayed its plans to launch hundreds of Bitcoin ATMs in Argentina yet again. Read more here.

Argentina is being eyed as prime territory for expansion by Bitcoin BTC ATM manufacturers, which appear to be preying on the country’s vulnerable fiat currency.

The South American nation could get 30 new fully operational Bitcoin ATMs by the end of this year, with expectations this number will increase to over 1,600 by the end of 2019, reports Reuters.

US-based Bitcoin ATM manufacturer, Odyssey Group, is aiming to have 150 Bitcoin dispensing machines installed in Argentina before the year is out. Most of these will be online early next year.

The country had its first Bitcoin ATM installed in Buenos Aires earlier this year by BATM manufacturer, Athena Bitcoin.

While this might sound like news of “mass adoption” in Argentina, there is perhaps a more concerning undertone.

The Argentinian peso has lost over 50 percent of its value against the US dollar this year alone. Bitcoin ATM manufacturers are seeing this as an opportunity to offer access to an alternative currency in the form of Bitcoin, accessed through one of their ATMs.

“With currency devaluations, we have seen a spike in bitcoin transactions. We see that as a safeguard to (the peso’s) value, as well as an opportunity to invest in the market,” said Dante Galeazzi, Argentina operations manager for Athena Bitcoin.

Of course, there is no consensus whether cryptocurrencies actually do much to protect against fiat devaluations (and high volatility in general).

It should be noted that Athena Bitcoin’s machines only allow Bitcoin-based transactions, whereas, Odyssey Group’s also allow users to complete traditional bank transactions or move money between fiat-based bank accounts.

Even if the Bitcoin ATMs support conventional banking, the machines are being placed in a Argentina to profit from its faltering economy and potentially vulnerable citizens. Hopefully, Argentinian’s are aware of the potential risks associated with investing in cryptocurrency.

This isn’t the first time Odyssey Group has boasted plans for installing Bitcoin ATMs in Argentina, indeed it has done so on two occasions in the past.

Back in September last year, Odyssey Group CEO Sebastian Ponceliz told Spanish language outlet CriptoNoticias the company planned to install 200 BATMs starting from October 2017. He further reiterated this intention in May this year, when he told Bitcoinist 4,000 BATMs are planned for Argentina. Reuters’ piece, however, suggests this is yet to happen and that only 150 machines will be installed before the end of 2018.

Hard Fork has reached out to Odyssey Group to clarify how it plans to roll out the ATMs and when Argentinian citizens can expect them. We will update this piece as we learn more.