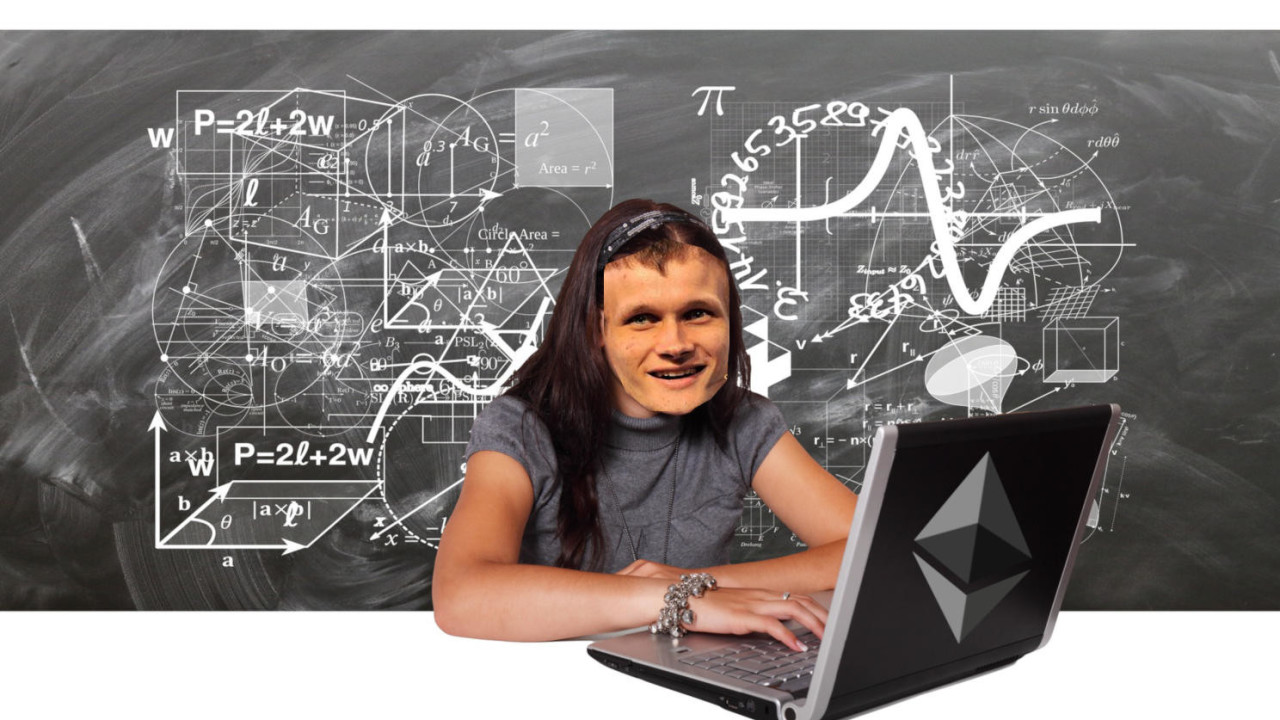 Researchers Mustafa Al-Bassam and Alberto Sonnino from University College London teamed up with Buterin to publish, what they say, is the key to fixing Ethereum’s scalability problems.

They declare that the paper details a new kind of mathematical proof that, when implemented, will keep Ethereum’s blockchain secure when sharding eventually happens.

“We presented, implemented and evaluated a complete fraud and data availability proof scheme,” the paper says. “[This] enables light clients to have security guarantees almost at the level of a full node, with the added assumptions that there is at least one honest full node in the network.”

For reference – many blockchains suffer from scalability issues, not just Ethereum. Typically, as networks approach the upper limits of bandwidth, users end up paying higher fees in order to get their transactions added to the blockchain.

This is due to limits on how much a blockchain can process at any one time (on-chain space). For Bitcoin, this space is represented by its block size. For Ethereum, it’s the block gas limit.

Now, increasing on-chain space does increase efficiency by upping the amount of transactions able to be pushed at once – but it centralizes the network. This is because more data is inevitably controlled by any one entity, and it represents a security risk.

Developers have proposed splitting the Ethereum blockchain into smaller portions, called “shards.” This allows nodes (light nodes) to contribute by processing transactions specific to a certain shard. The idea is that when the entire blockchain uses light nodes to securely (and quickly) process transactions, Ethereum would scale.

‘Light nodes’ are smaller, less powerful machines that validate transactions using data from full nodes that can be provably trusted. As it would be too time consuming for light nodes to validate the full breadth of blockchain data for consensus – it just accepts whatever data the connected full node feeds it.

Buterin and co. hope that the new mathematical proofs can maintain trustworthiness of the data handled by light nodes, meaning that Ethereum can be scaled without compromising on decentralization or security.

“[This] work […] plays a key role in efforts to scale blockchains with sharding,” the reseachers claim. “As in a sharded system, no single node in the network is expected to download and validate the state of all shards, and thus fraud proofs are necessary to detect invalid blocks from malicious shards.”

Whether or not securing light nodes will solve Ethereum scaling problems is still up in the air, as this research is fresh off the press.

The maths has certainly proven legit enough to be put on paper – now comes the coding.