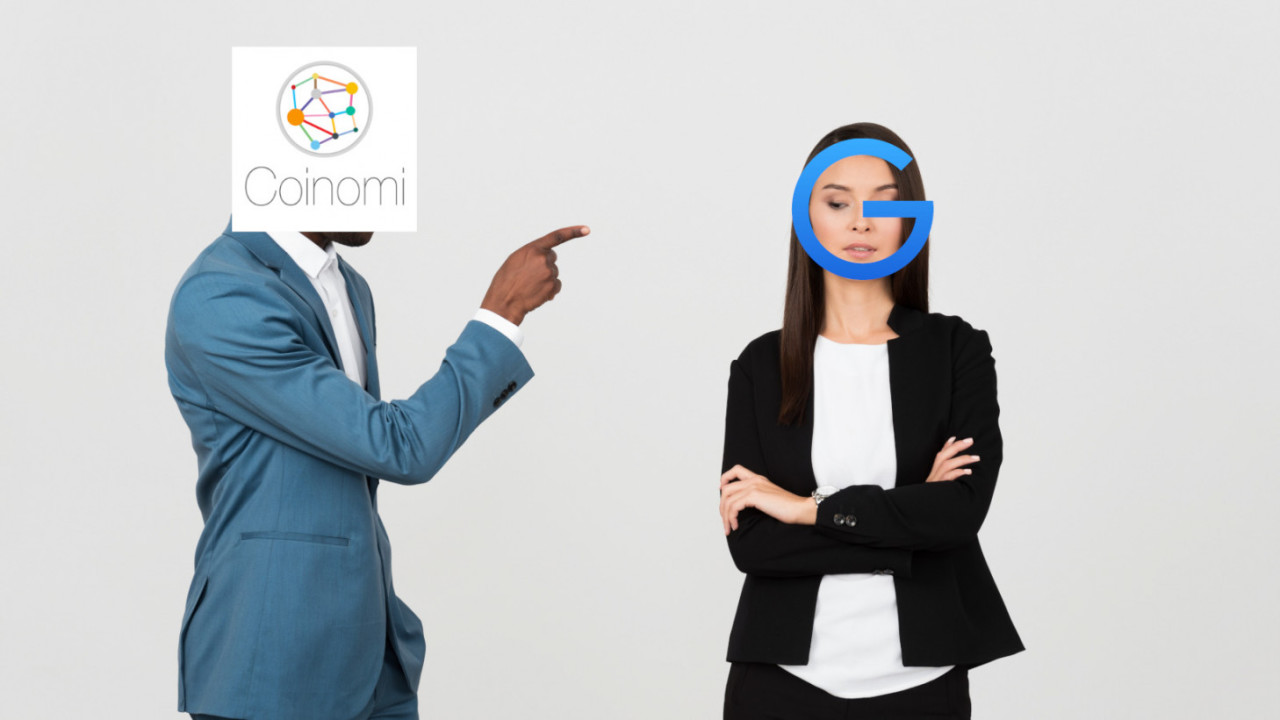 Cryptocurrency wallet Coinomi will delist NLG – a token issued by blockchain startup Gulden – after Gulden botched a software update that purportedly crashed some of Coinomi’s servers.

In a blog post published this morning, Coinomi announced NLG will be removed from its wallet in two weeks.

It appears that the latest Gulden updated broke some servers that Coinomi uses to deliver its service.

When Coinomi devs reached out for assistance, they were met with a hostile and unhelpful reception from Gulden’s team.

“Our immediate calls for assistance at their github [sic] were met with hostile and unhelpful comments – after a while, our request was even tagged as “off topic,” closed and the offensive messages removed by the author,” the blog post reads. “We were shocked to receive an even more aggressive reply from them in our Support the next day.”

In a tweet yesterday, Coinomi advised its customers to transfer their NLG coins to another wallet before the coin is delisted.

You are kindly requested to transfer your #Gulden coins out of your wallets as it will be delisted in two weeks. More on: https://t.co/7qJgD6rooY Users who wish to sell their Gulden can do so on @BittrexExchange or other exchanges. $NLG @Gulden @Gulden_NLG

If Coinomi customers do not move their Gulden before it is delisted coins will not be lost forever. But it’s probably easier to just move the digital asset before it is removed from the exchange.

NLG holders can find instructions how to move their coins on the Coinomi blog.

While it is pretty common for exchange services to delist tokens, it’s not all that common wallets will drop support for certain coins. Rather than losing funds, delisting a coin from a wallet essentially means you need to find another software interface (read wallet) to move the funds. Of course, you will need your private key to do that

Update 08:00 AM UTC: Gulden has released a statement on its social media channels, insisting that it requested to be removed from Coinomi – not the other way around.

“As opposed to being forcefully removed we actually asked Coinomi to remove us; and were even extorted for a removal fee,” the company said on its official Twitter account.

Gulden’s full response to this affair can be found here.

Update 08:35 AM UTC: In another plot twist, Gulden has  withdrawn the claims that Coinomi attempted extorting a removal fee out of the company. Gulden has since updated its blog post to reflect this. For what it’s worth, Gulden dropped the extortion claims following a cease and desist letter from Coinomi.