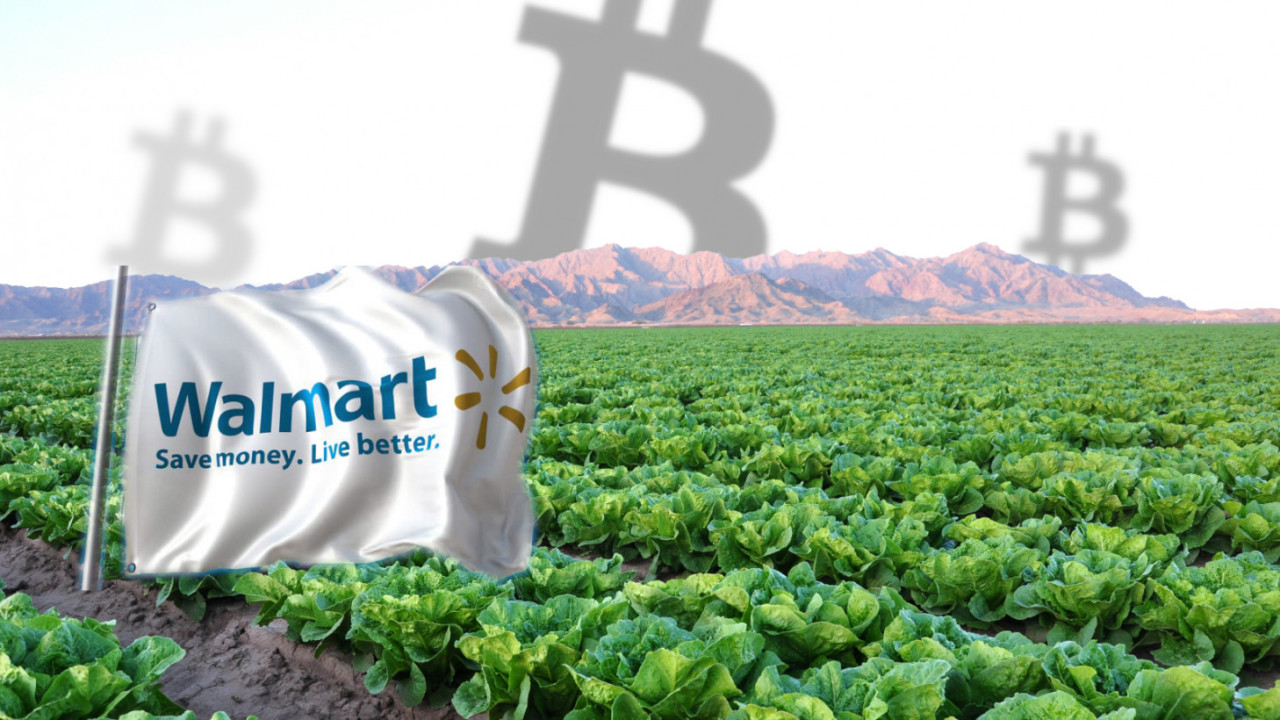 Walmart is asking all of its leafy greens suppliers to get on blockchain by this time next year.

With instances of E. coli on the rise, particularly in romaine lettuce, Walmart is insisting that its suppliers use blockchain to track and trace products from source to the customer.

Walmart notes that, while health officials at the Centers for Disease Control told Americans have already warned citizens to avoid eating lettuce grown in Yuma, Arizona, it’s near impossible for consumers to know where their greens are coming from.

On one hand this could be a great system for reducing waste. Earlier this year, green grocers had to throw away produce thought to be infected with E. Coli.

The announcement states, “[h]ealth officials at the Centers for Disease Control told Americans to avoid eating lettuce that was grown in Yuma, Arizona”

However, it’s near impossible for consumers to know where their lettuce was grown.

It would seem that most producers and suppliers still rely on paper-based ledgers. As a result, tracking down vital information about where a product came from can be very time consuming.

By which time, it might be too late and many customers might have purchased and consumed infected produce.

If Walmart’s plans come to fruition, it would allow customers to view the entire supply chain of a product at the point of purchase.

Hopefully, the greater transparency will also make farms take further health and safety precautions. Now that any indiscretions can be quickly traced directly back to them.

Tons of corporates have recently expressed interest to use blockchain tech to track various products – like orange juice or almonds. We’re yet to hear about the results such pilots breed, but as some have previously said: not every use case is suitable for blockchain.