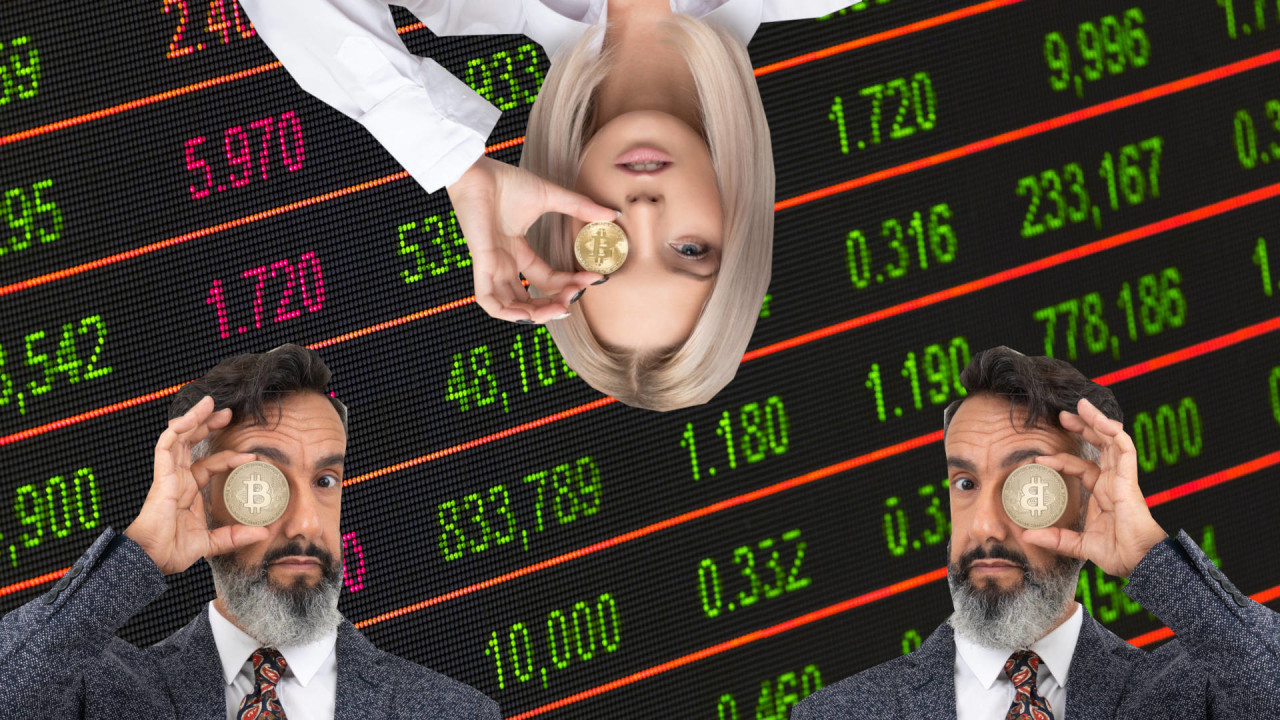 Despite investors dropping a whopping $12 billion into Initial Coin Offerings (ICOs) in the past year, 70 percent of cryptocurrencies outside of the top 100 are now valued less than the amount initially raised.

In fact, blockchain research unit Diar calculated that the bulk of the ICOs conducted in the past year are now just worth $2.2 billion. This represents an “eye watering” $6 billion loss across just a small part of the token ecosystem.

For many projects, most of the value that remains sits with foundations, which control how assets are used to fund development. ICOs are mainly used as a fundraising tool, so this should not be a shocking revelation.

For what it’s worth, here are the top five projects with the biggest development coffers, according to Diar:

Remember, the value of each foundation rises and falls with the market price of its cryptocurrency.

What’s more startling is that Diar’s data indicates that a third of all tokens launched via ICO in 2017-18 are not listed on any exchanges, despite half completing their funding rounds last year.

Of the 324 unlisted tokens, developers of 44 tokens have not provided information about how the tokens should be distributed, despite raising $1 billion.