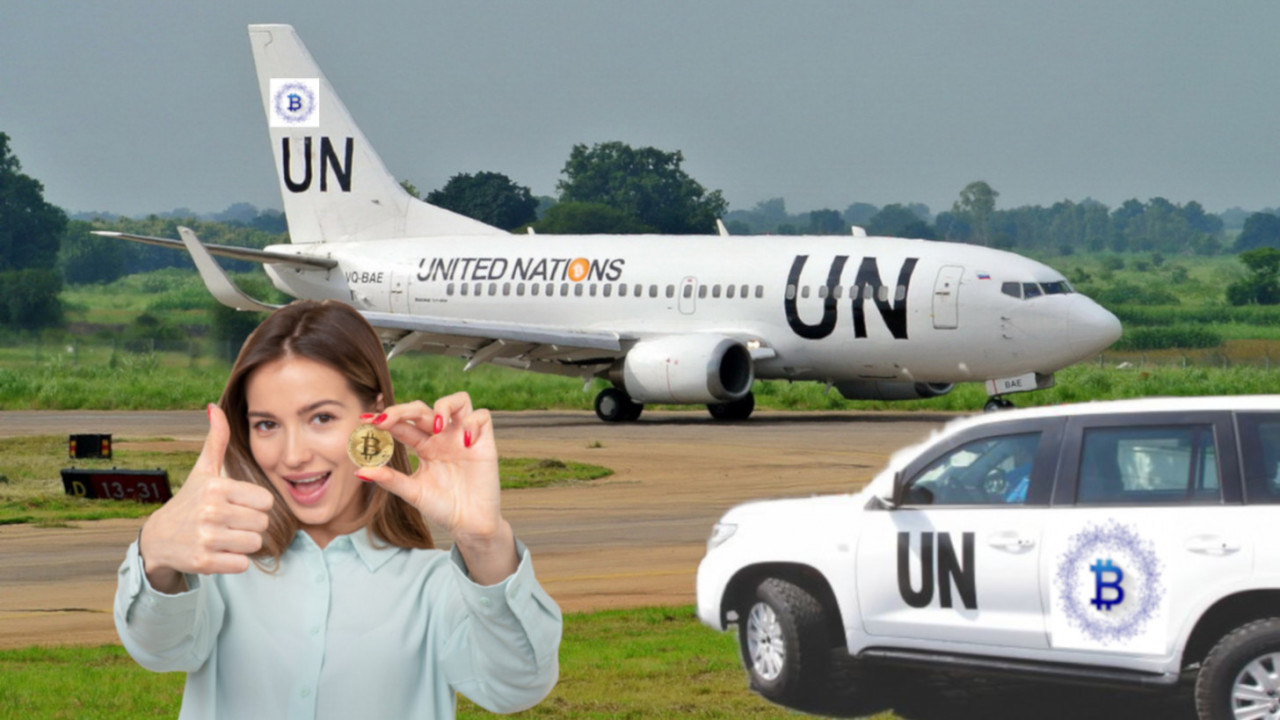 The United Nations is exploring blockchain to boost its efforts in developing nations.

The intergovernmental body announced the news at the 73rd edition of the UN General Assembly in New York. The initiative will be developed as part of the United Nationas Development Programme (UNDP), which aims to support developing nations with resources to improve the lives of citizens.

“We believe that blockchain is a technology that can have a huge impact in the developing world in numerous ways,” stated Haoliang Xu, Assistant Secretary General of the United Nations.

The UN has teamed up with the Blockchain Charity Foundation (BCF) for this initiative. “We are excited to see the strong commitment from BCF to work with UNDP to explore how blockchain technology can help develop solutions to some of the most difficult development challenges in Asia and the Pacific,” Xu added.

Earlier this year, cryptocurrency exchange Binance shook hands with the Maltese Preisdent’s Trust to found BCF as a non-profit organization; the BCF aims to explore blockchain tech as a solution to social problems.

How blockchain will be used to bridge funding gaps has not yet been explained.

At the event the BCF announced its decentralized charity platform, which allows donations to be tracked from source to end beneficiary.

Presumably, the use of blockchain means there must be a coin or token associated to this platform. Using such tools for fundraising could be hazardous. The volatility of cryptocurrency could potentially negatively affect the value of donations made through the platform.

The announcement didn’t address such potential problems, but hopefully there are some safeguards in place to protect against volatility.

Hard Fork reached out to the BCF for further details of the specifics of its blockchain implementations. We’ll update this piece as we learn more.

Just last week, it was announced that devs had managed to create an entirely off-grid blockchain-based communication tool. While it can be used to make cryptocurrency transactions it can also provide a secure and immutable method of communication with the outside world in times of natural disaster.