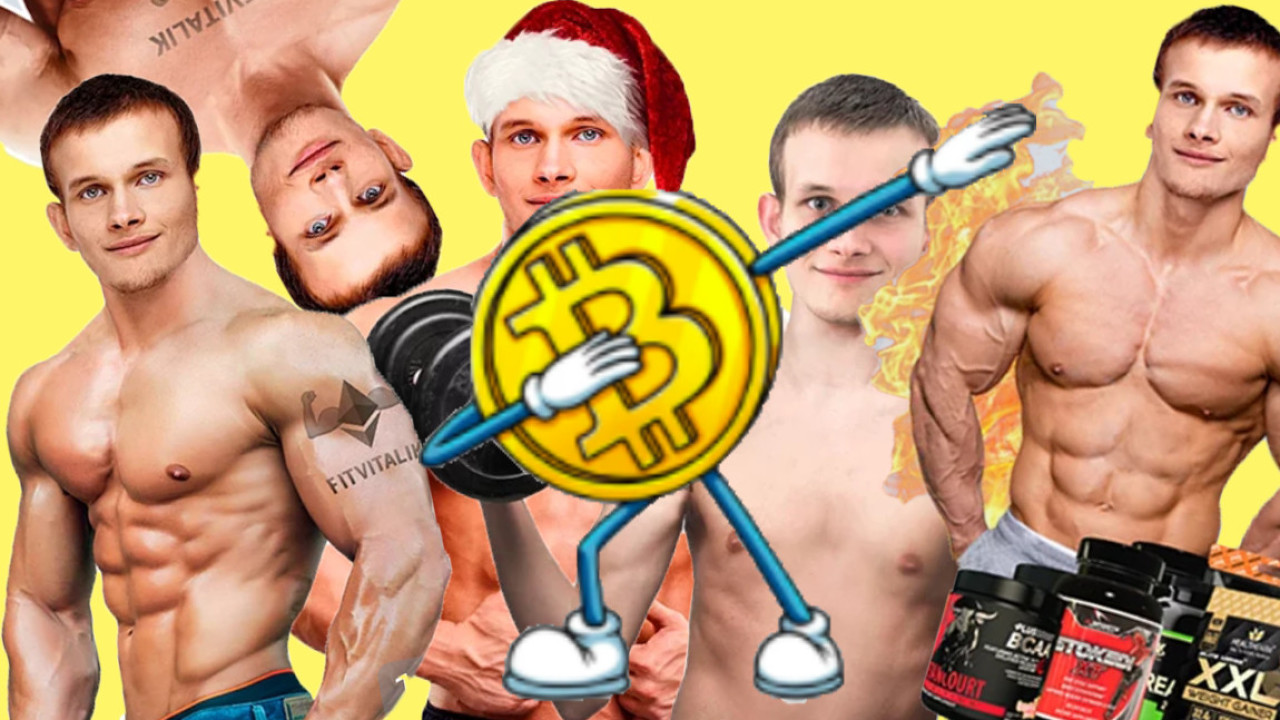 “Please stop deploying [dApps] to Ethereum,” Schoedon wrote. “We are running at capacity.”

Schoedon then declared a need to “meta-decentralize” Ethereum. The approach would involve deploying critical parts of dApps on Ethereum’s mainnet, and running the rest of the necessary processes on a compatible blockchain platform – like Ethereum Classic.

Ethereum founder and Russian boy-wonder, Vitalik Buterin, has disagreed, claiming that Ethereum is not at capacity (technologically) – because it might soon be able to “mass validate” 500 transactions per second.

For the record, Ethereum is currently handling of up to 15 to 20 transactions per second.

“Disagree. Most dApps have lots of room to gas-optimize, and even if you don’t, [having] your dApp running raises gas fees and pressures others to gas-optimize,” Buterin explained. “[Transaction] mass-validation via ZK-SNARKs can reduce costs to less than 1,000 gas per transaction, if done well.”

“That’s around 500 transactions per second, on-chain, with all the security guarantees of on-chain.” he declared.

Buterin is keen on using Zero-Knowledge Succinct Non-Interactive Argument of Knowledge – also known as ZK-SNARKs, a kind of mathematical proof.

Blockchain developers have discovered that when using ZK-SNARKs, transactions become anonymous, as they remove the need for either party to share information (such as traceable private keys).

In fact, the privacy provided by ZK-SNARKs is so great that developers built popular altcoin Zcash with the related theory as its bedrock.

But – instead of using them for the privacy functions, Buterin believes he can use ZK-SNARKs to properly scale Ethereum’s network.

While an Ethereum ZK-SNARK implementation would see those transactions processed on-chain, Buterin has previously declared one million transactions per second completely possible on Ethereum – but only through the use of second layer protocols such as Plasma.

OK – but is Ethereum clogged?

As it stands, Buterin thinks that most of the network is being actually clogged with useless dApps, and that shitty projects need to either become more efficient, or make way for better use-cases.

“All blockchains that are sufficiently mature will be at capacity,” Buterin wrote. “There are plenty of low-value uses, [like FOMO3D, for instance.]”

“So, it’s a fallacy to claim that gas usage [being 100 percent] is equivalent to having no more room [for dApps],” he continued. “Good dApps can kick bad ones out.”

What it would take, though, for a mass exodus of the toxic and an influx of well-oiled, useful dApps – nobody knows. We do know that other blockchains are having similar respectability problems.

It should also be made clear that Ethereum has been at capacity before – and it’s caused major problems. In fact, when CryptoKitties launched in December, its sudden popularity almost brought the blockchain to its knees, revealing undiscovered scalability problems still being addressed today.