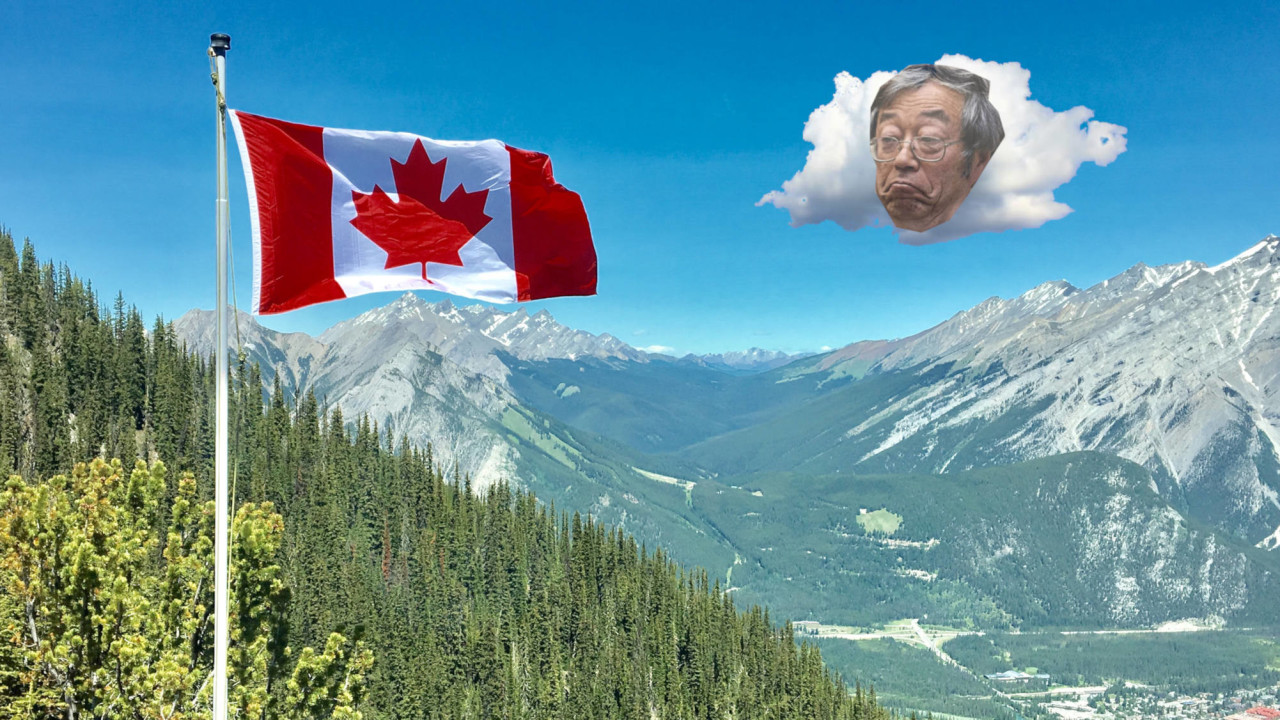 Canada’s largest cryptocurrency mining operator has been effectively threatened with having its power cut off. Due to growing environmental concerns, Hut 8’s Bitcoin BTC operation in Medicine Hat is to be one of the first to go in case of intense heat waves, CBC reports.

Hut 8’s $100 million Bitcoin mining farm, situated in southeast Alberta, reportedly uses more than 10 times the electricity of any other facility (of any kind) in Medicine Hat, a city of 60,000 people.

It employs 40 people, and back in July it claimed to be the biggest Bitcoin mining company in Canada, and the “largest publicly traded” operation of its kind in the world.

Medicine Hat residents and environmentalists have been so spooked by the energy requirements of mining Bitcoin, that the city reportedly now has provisions to cut Hut 8’s electricity, should it be required.

The threat of heat waves is no joke – in July, energy usage across Ontario peaked to the highest levels seen in years, when residents rushed to their air conditioners for relief from record humidity levels.

The environmentalists campaigning against Hut 8 argue that the intense electricity usage is frivolous, and particularly damaging due to its reliance on fossil fuels. The electricity consumed by Hut 8’s miners is not coming from renewable sources – making this a rather sensitive issue.

“[Hut 8] could have gone anywhere in the world and they chose Medicine Hat,” Medicine Hat mayor Ted Clugston told CBC.  “[Hut 8] is not here for renewable energy because it is not reliable. [Hut 8] need gas-fired generation and we have it in spades.”

The company reports that, including its secondary Canadian operations, it has mined more than 3,300 BTC (approximately $21.8M) since last December. Currently, Hut 8 claims to be generating around 20 BTC ($132,000) per day through its Medicine Hat facility.

Unfortunately, the rest of the CBC report is riddled with misconceptions, parroted by Greenpeace spokesperson, Keith Stewart. He claims the way “the bitcoin [sic] algorithm works is that it’s designed to waste as much electricity as possible. And the more popular bitcoin [sic] becomes, the more electricity it wastes.”

Not only is this wrong, but it makes my head hurt. For (hopefully) the last time, here’s Bitcoin evangelist and prolific speaker, Andreas Antonopolous on the subject of Bitcoin and electricity usage:

If the [Bitcoin] system was 10 times bigger, with 10 times more users, it doesn’t need 10 times more mining – what we have is enough. There’s a profit motive that drives it, but it’s a mistake to think that if simply [Bitcoin] goes global, [the energy cost] will also multiply, quite the opposite in fact.

Over time, the reward for [Bitcoin] mining decreases, and as a result, it is more likely we will see [the energy cost] gradually taper off and plateau.

Still, at least in this case, we have a major mining facility relying on stable, but harmful, fossil fuels to power its lucrative Bitcoin miners.

It’s certainly hard to argue that keeping the Bitcoin network at peak performance is more important than critical, life-saving infrastructure – especially in times of natural disaster like intense heat waves.

For what it’s worth – Antonopolous believes that Bitcoin’s heavy reliance on electricity consumption can help drive green-energy innovation.

If that’s true, what better time for Hut 8 to make the switch.

Update 08:20 UTC, September 26: A spokesperson from Hut 8 has since reached out to Hard Fork to challenge the accuracy of CBC’s reporting.

In particular, it claims that it’s $100 million Medicine Hut mining facility only “makes up between 20 percent and 30 percent of the city’s load at any given time,” despite CBC’s report.

“In the event of equipment failure, the load to Hut 8 would be curtailed (not cut off), as is standard for any industrial power producer,” they clarified.

It should be noted that CBC has yet to make any correction to its piece.