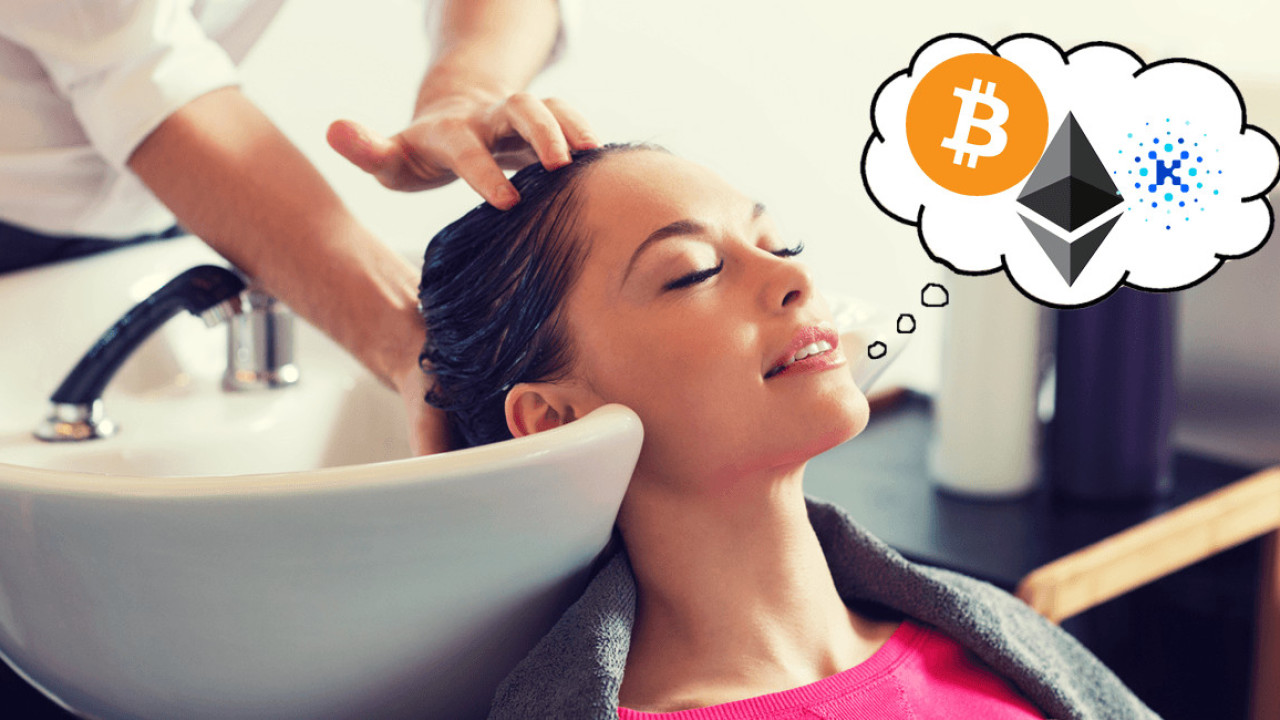 With an audience made up of 92 percent women, Perfect365 claims the Kin integration aims to introduce cryptocurrency to a group which has mostly remained absent from the blockchain space. Indeed, recent survey by social trading platform eToro indicated that only 8.5 percent of cryptocurrency users are female.

“The Kin Ecosystem continues expanding across exciting categories of consumer apps, and integrating Kin into Perfect365 allows us to introduce cryptocurrency to an untapped demographic,” Kin chief Dany Fishel told Hard Fork. “As the first AR beauty platform to introduce Kin’s cryptocurrency, we are bringing more value to our audience in allowing them to become active in the new economy of the future,” Perfect 365 CEO Sean Mao added.

Virtuous ambitions aside though, there are tons of uncertainties that cast doubt on the future of this collaboration. But before we get into the kinks, here’s how the integration will work.

For starters, there is a limit to the amount of tokens you can earn each day – and it is pretty damn low.

Kin told Hard Fork that Perfect365 users will be eligible to complete “up to four surveys daily,” each offering rewards between 20 and 30 KIN. At the current rate, this amounts to less than a cent worth of cryptocurrency.

Completing surveys is the only way to earn tokens for the time being, but Perfect365 promises it will be adding new options soon enough. The bigger concern is there are quite a few limitations to what users can spend their hard-earned tokens on.

While Perfect365 says users will be able to buy beauty products with cryptocurrency, chances are they might have to devote tons of time to earn enough KIN to actually purchase something – especially when the earnings cap is set at four tasks per day.

Although Kin initially launched on the Ethereum blockchain (and ran an initial coin offering as an ERC20 token), the company recently announced its own Kin Blockchain – a fork of the Stellar network.

Unlike Ethereum, which comes with certain scalability limitations, Kin claims its new blockchain is perfectly capable of handling Perfect365’s 100-million-strong user base.

Despite the beauty platform’s massive audience, Kin claims the two companies were able to complete the cryptocurrency integration without resorting to brutally centralized solutions (like other startups have done in the past).

(Correction:  Due to a misunderstanding in communication, this piece initially stated Kin claims the integration will be entirely decentralized. Kin has since clarified that its blockchain relies on “federated model” which is “not fully decentralized.” We apologize for the mistake.)

However, it is worth pointing out that as a fork of Stellar, the Kin Ecosystem runs on a permissioned blockchain – an alternative distributed ledger technology many have criticized as “centralized” in the past. The difference between permissionless and permissioned blockchains is that the latter models support the ability to choose their own validators.

When asked about its validators, Kin said it is still choosing partners to confirm transactions on its network. “In the same way that Stellar chooses its own validators, Kin will also be selecting validators,” a spokesperson told Hard Fork. “We are currently in the process of selecting partners who will run the nodes and act as validators for the blockchain.”

While the company continues to rely on Ethereum for liquidity, the Perfect365 integration will run entirely on the Kin Blockchain. This also means users will be rewarded in the new native token.

But here is the kicker: the native token is not available on any exchanges, and there are currently no conversion services either. This practically makes the token worthless outside of Perfect365.

“[The token swap mechanism] is currently not available,” a Kin representative told Hard Fork, “but it is in high priority and is worked on. I wish I could provide a date for this feature’s release, but we don’t have it yet.”

Although Kin recently kicked off a $3 million developer fund to encourage coders to build for its ecosystem, Perfect365 is by far the biggest app to use its network.

In fact, Perfect365 might be one of the largest platforms to tokenize its business, period – excluding Pornhub’s Tube8. Seen from this perspective, this is a momentous event for entire blockchain space. Now it is up to Kin and Perfect365 to prove the utility of token-based reward systems.

Ironically, Kik has yet to roll out Kin to its 300-million user base. Although the company is running some minor Kin trials with select users, it has no immediate plans to tokenize its platform in a more meaningful manner.

“We’re exploring potential use cases for Kin in Kik, like staking cryptocurrency for access into chat groups,” a spokesperson told Hard Fork. “This isn’t set in stone, but these are the types of native use cases that we’re also looking at implementing in Kik down the road.”

Who knows, maybe once Perfect365 has tested the terrain, Kik won’t be so hesitant to follow suit.