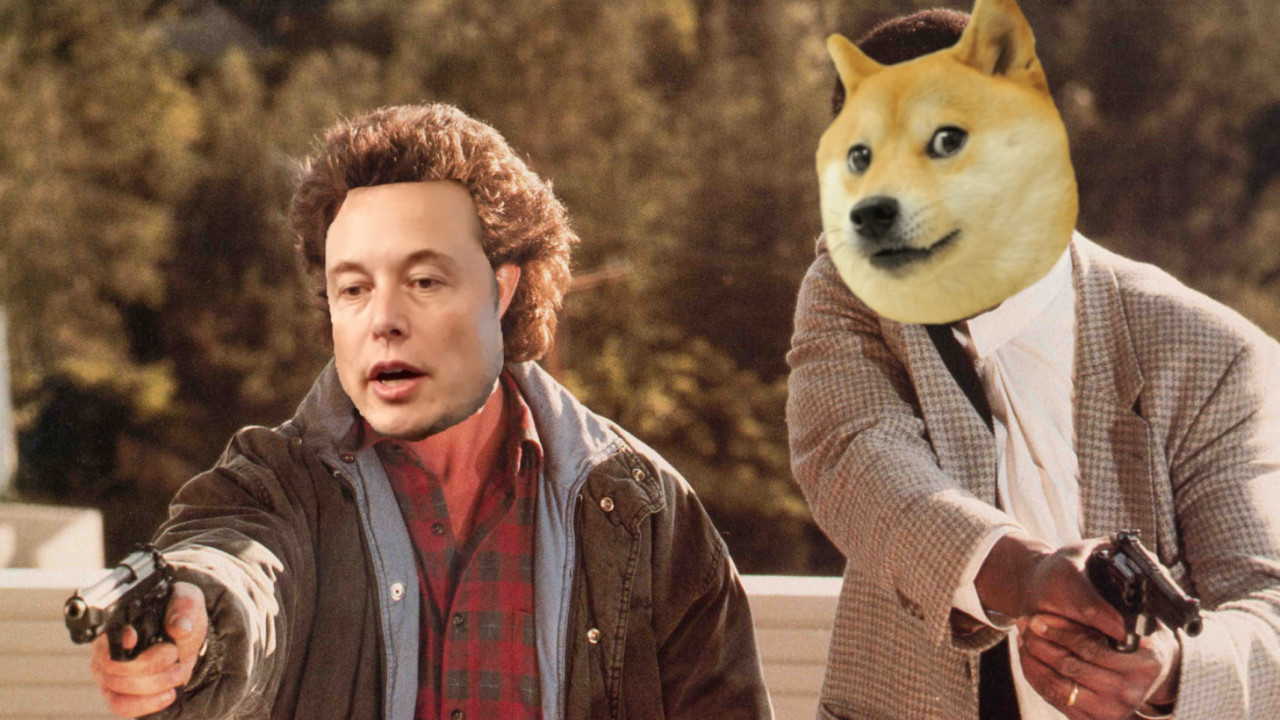 We might finally be getting an antidote to Twitter’s cryptocurrency scambot virus – thanks to none other than Tesla CEO Elon Musk.

Determined to stop malicious botnets from impersonating him, Musk has asked Dogecoin creator Jackson Palmer to help him build a solution to curb the spread of fraudulent bots on the platform.

@ummjackson if you can help get rid of the annoying scam spammers, that would be much appreciated

As luck would have it, Palmer had already devised a similar script in the past. If Jackson Palmer is right, he has armed Elon Musk with the power to get end the epidemic once and for all.

Indeed, the Dogecoin creator later tweeted that he hooked up Musk with the scambot-scattering script. He further shared they also discussed some solutions Twitter can implement to fix the problem on their end.

Update: Elon has the script… we had a good chat on how @jack and the Twitter team should definitely automate and fix this problem on their end though. 🤷‍♀️

The scambots are so prevalent that Twitter was forced to add a new rule: changing your name to Elon Musk will get you banned from the platform.

Ironically, just a few months ago, Musk joked about the prevalence of scambots on Twitter – and how impressed he is by the people behind them. It seems they no longer amuse him.

It’s worth noting that the scammers have even shown up inside major blockchains. Following the theft of $200,000 from an EOS-based gambling platform, shady characters (with a very similar modus operandi) were found to be phishing unsuspecting users through messages written to the EOS blockchain.

I guess, it makes sense that Elon Musk’s first official cryptocurrency-related project is to rid Twitter of scambots. Although, it is certainly underwhelming, compared to flamethrowers and intergalactic cars.