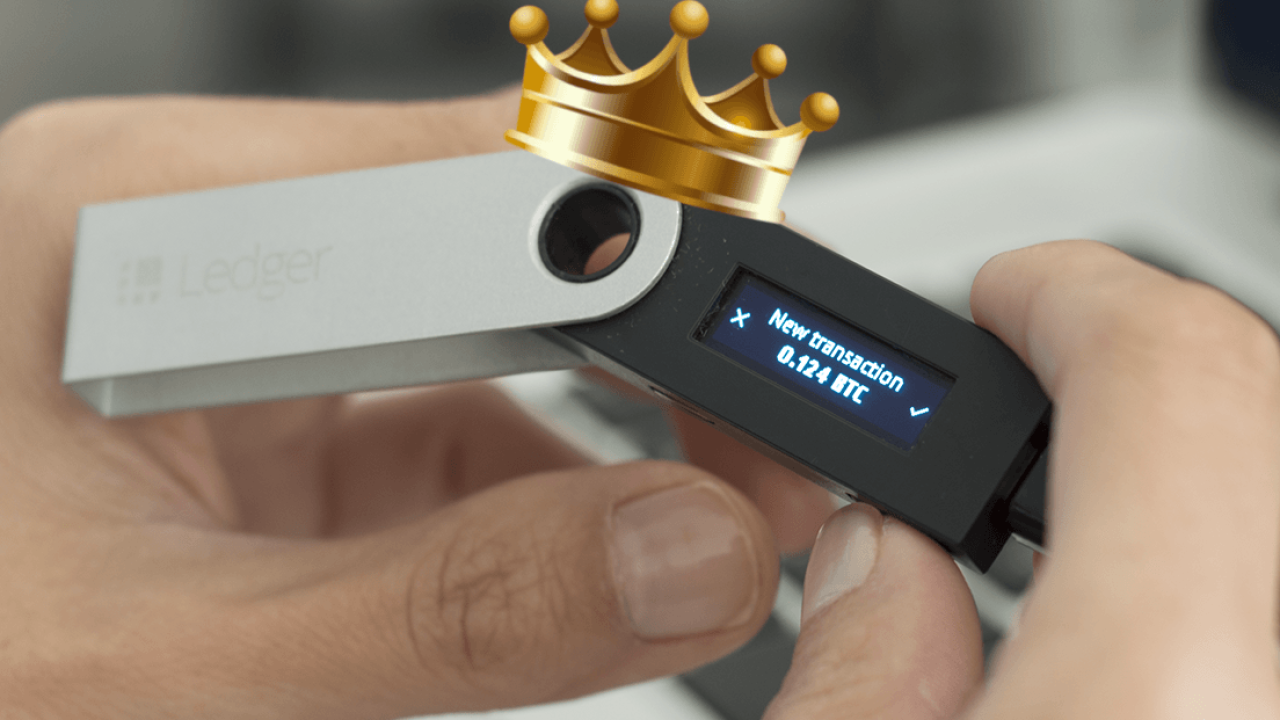 International business bigwigs have just given the nod to French cryptocurrency storage device manufacturer Ledger. The company has won EY’s Startup of the Year Award for the Ile-de-France region.

This year, a cryptocurrency business has found some early success. EY confirmed it has awarded Ledger with the title of best startup in its native region, Ile-de-France.

Ledger will move into the next round of competition, where it will go toe-to-toe with eight other startups for various awards. Of the finalists, just one winner will advance to compete for the global prize.

In July, Forbes reported that Ledger generated $29 million in profits last year, after selling more than a million cryptocurrency devices.

That aside, the company has not been immune to occasional tech difficulties. Earlier this year, researchers discovered a vulnerability in Ledger devices that left users open to “man-in-the-middle” attacks.

In response, the company confirmed that customers must only purchase its cryptocurrency wallets from Ledger directly, or from a strict list of pre-approved resellers.

The good thing is that – unlike other cryptocurrency storage solution providers – Ledger has been responsive to researchers’ criticism. This is also why most crypto-insiders continue to place their trust in its wallet devices.