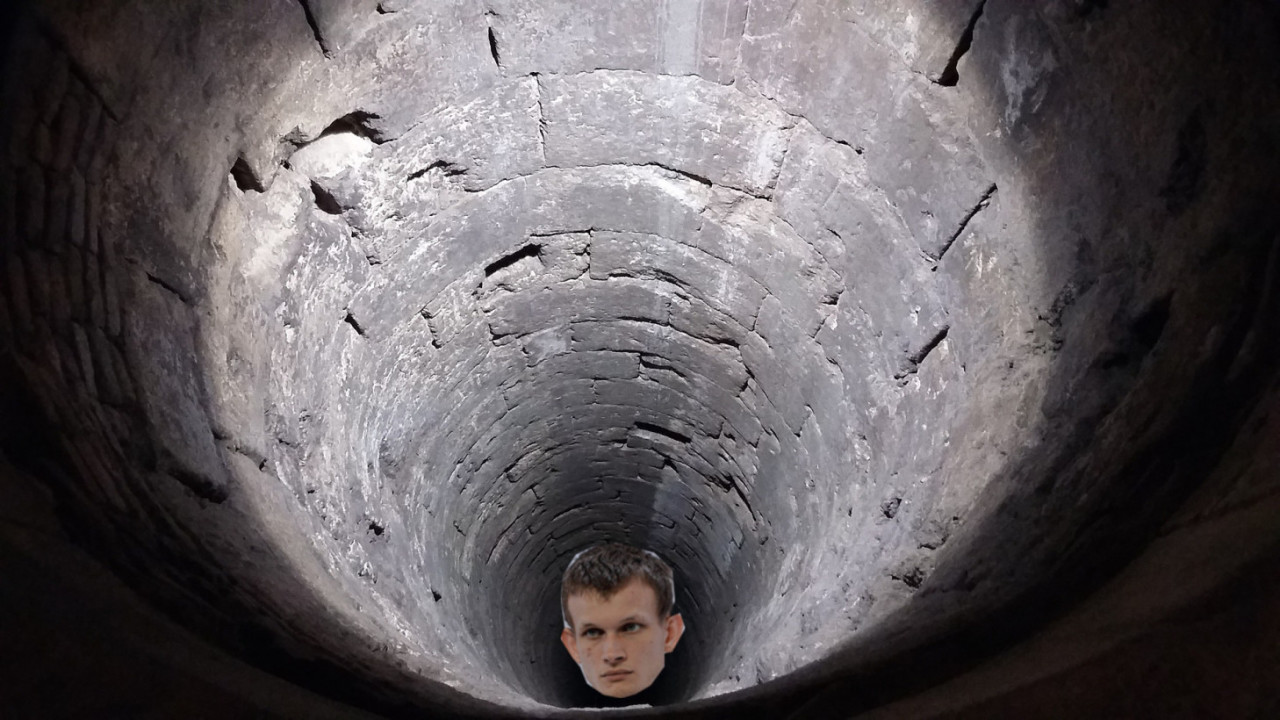 Researchers from the Technical University of Munich have concluded that initial coin offerings (ICOs) and associated tokens should be seen as securities under European (EU) law. Not only that, EU regulators must mirror rules imposed by the US Securities and Exchange Commission (SEC).

In a paper titled Reconciling US and EU Securities Laws, researchers Philipp Maume and Mathias Fromberger make the case for a unified regulatory response to cryptocurrency, particularly for ICOs.

“It is our view that investment tokens (including hybrid tokens with some investment functions) are ‘transferable securities’ under Directive 2014/65/EU on Markets in Financial Instruments,” the paper declares.

The researchers claim that by EU definitions, a blockchain-derived token is a security if it is “transferable, negotiable, and standardised.”

Transferable is easy – most tokens are transferable as blockchains are specifically designed for such things; it uses private and public keys to send and receive information (transactions).

Deciding if a token is negotiable is similarly straightforward. In fact, the paper simply declares that any “investment token” listed on a cryptocurrency exchange is a negotiable security. This includes “hybrid” tokens, ones that can be used for payment but have some investment functions – they are securities too unless their sole purpose is as a payment instrument.

However, unless a worldwide standard for ICO regulation is decided, the authors posit that the entire industry will continue to decline, in what is known as “racing to the bottom.”

A “race to the bottom” occurs when fierce competition arises from nations (or states) who adopt vastly different regulations for a particular industry. When nations compete for projects by underbidding others with low taxes and insignificant regulations, both professional, and ethical standards can drop.

We are seeing this in real time: Binance was publicly chased out of its native China into Japan, before finally retreating to the suddenly pro-cryptocurrency Malta, which seemingly has little to no concern for the semantics of whether or not ICOs are securities.

Without an international benchmark for cryptocurrency regulations, projects, regardless of shadiness, will invariably hop between nation-states seeking a comfy spot in which to launch whatever token they please – the first sign a “race to the bottom” has commenced.

After all, turning a blind eye to securities fraud can be quite lucrative. According to the paper, the overall market cap of ICOs was over $20 billion just a few months ago. This is despite ICOs being strictly controlled in major investment markets like the US, Japan, and China.

The potential drop in the quality that can come with regulatory disparity should be concerning. The researchers are clear to highlight that that tokens borne of Ethereum, which make up a bulk of those that exist, can be created with just 57 lines of smart contract code.

The paper even cites that “less than 100 lines of code seem to be typical in the industry.” Even with such short code, auditing projects for bugs continues to prove difficult. In April, exchanges were forced to shut down all token trading after it was discovered that hackers could exploit Ethereum-based tokens to generate practically unlimited cryptocurrency.

Sure, the threat of a “race to the bottom” seems real, but with the state of blockchain tokens in 2018, I question whether or not we are already there.