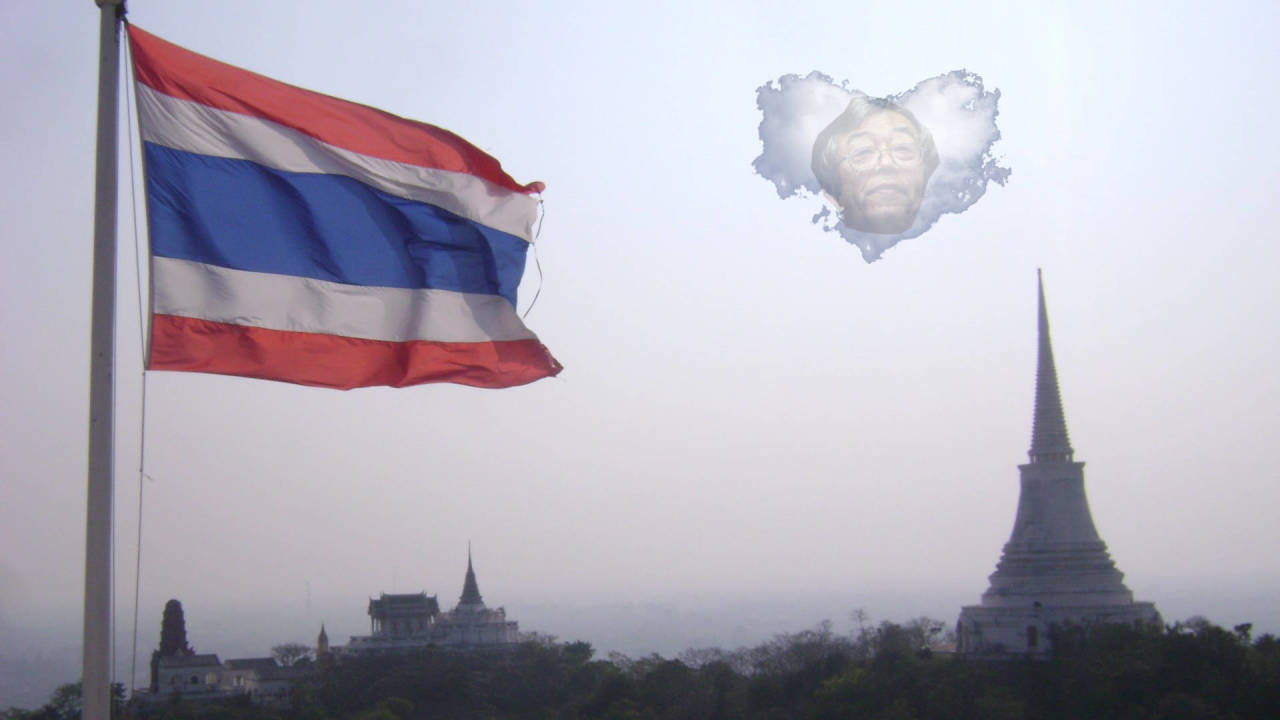 “The number of household solar rooftop power generators is increasing rapidly. That’s why the Energy Regulatory Commission (ERC) needs to develop regulation that is fair for everybody,” declared ERC member Viraphol Jirapraditkul.

There is a growing number of Thai companies leveraging distributed ledger technology (DLT) to help homeowners profit from rooftop solar systems. A new generation of blockchain-savvy consumers is muscling the state-owned utilities out of profits by buying and selling surplus solar energy on decentralized peer-to-peer (p2p) energy markets.

As the markets grow bigger, less electricity is being purchased directly from the state-run utilities, meaning less profits for the traditional power industry.

Here, we are witnessing the decentralization of the energy sector, in Thailand at least. Andreas Antonopolous thinks that this is one of the “most important trends in human history.” Despite the benefits of p2p energy markets, the fact that governments can just impose additional fees to compensate puts a real dampener on things.

It was only a year ago that Thailand rolled back strict restrictions on non-government solar power generation. Bangkok Post reported that the Thai government allowed households and businesses to sell surplus energy generated by solar panels back to EGAT last September, but I guess it didn’t count on blockchain being adopted by the p2p energy community so quickly.