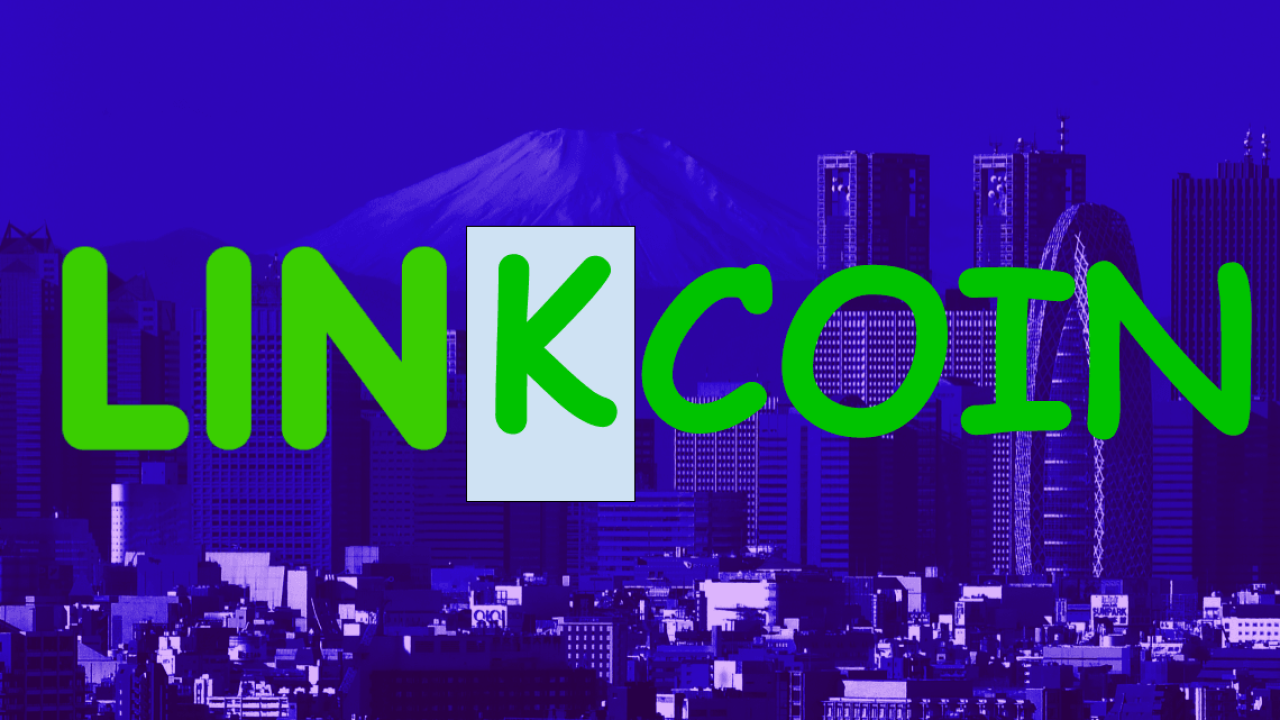 In an announcement made on its website, Line says there will be no initial coin offering (ICO) for the LINK tokens, which will be available only as rewards for using decentralized applications (dApps) within the Line ecosystem. The LINK token will become available on BITBOX exchange desk in September.

A total of one billion LINK tokens will be issued, of which 800 million will be available as user rewards; Line will retain the remaining 200 million.

However, the cryptocurrency will not be available in its home country of Japan due to regulatory compliance issues. The company’s Japan-based users will instead receive “LINK Points” as rewards.

These tokens can be spent only within the LINK Chain ecosystem or exchanged for Line Points. LINK Points can’t be deposited, withdrawn, transferred, traded, or exchanged at cryptocurrency exchange desks.

It is worth noting that BITBOX services are also not available in either Japan or the US. Line hasn’t clarified whether LINK tokens will be available in the US.

According to Line, the genesis block (the first block in any blockchain) of its LINK Chain network was mined on August 23.

The blockchain currently serves as the basis of the LINK cryptocurrency, but Line wants to build several dApps on it over the course of an year.

According to LINK’s roadmap, two new dApps will be launched in September, and another ten should be up and running by March 2019. Line will also encourage and support others to build dApps over its network, as part of its plan to become a leading “digital reward platform.”

Line claims that its extensive experience in building platform infrastructure and large scale-out networks means that it can easily overcome some of the biggest challenges with blockchain such as scalability issues and wait-time in processing the transactions. But the company’s white paper is devoid of any technical details, and we don’t know how Line plans to achieve such a feat, while the entire industry is struggling to do so.

Nevertheless, Line seems to be very excited about venturing deeper into the digital assets space. Earlier this month, it also announced a $10 million cryptocurrency-exclusive venture fund.