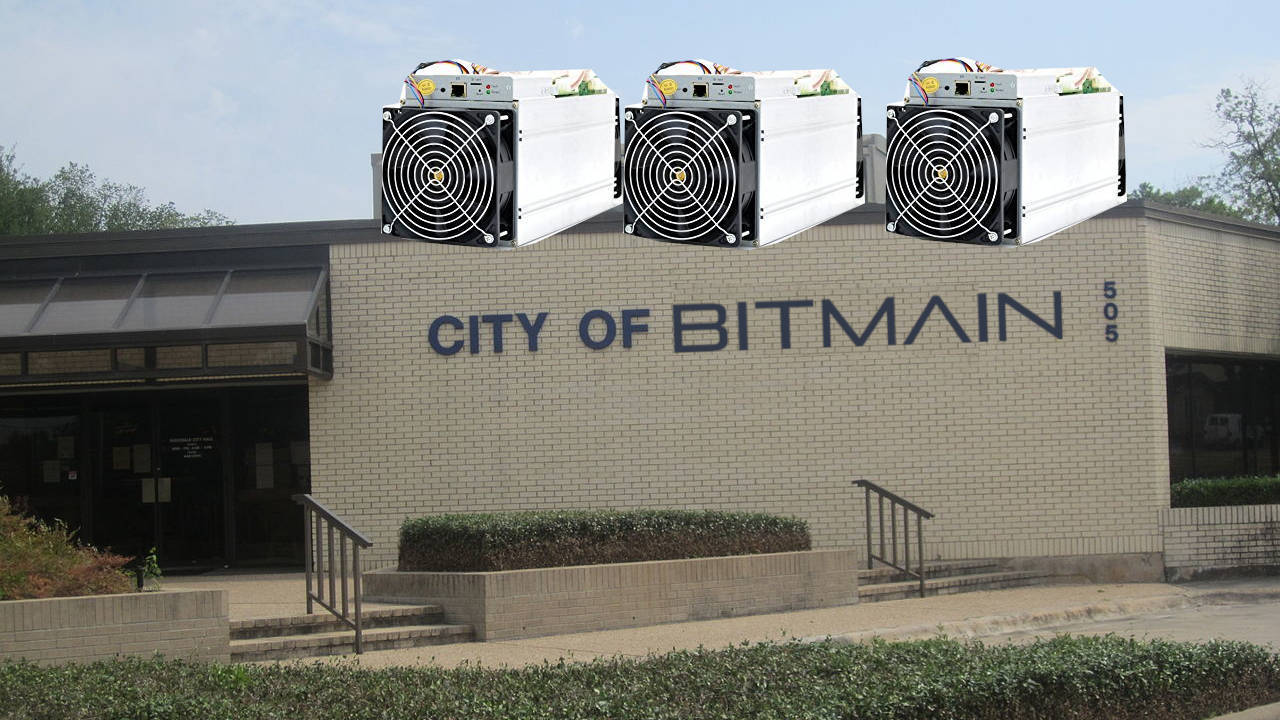 Bitmain, monster of cryptocurrency mining, has shown off plans for its brand new blockchain data center to be built in Texas – it’s worth $500 million and it’s already under construction.

The announcement claims that initial operations should begin by early 2019. Bitmain expects it to be at full steam in “about” two years, at which stage 400 jobs would have been injected into the economy of Rockdale, Milam County.

“This represents an investment of more than $500 million by Bitmain over an initial period of seven years into the local, county, and statewide economies,” the release reads. “The Milam County blockchain data center and cryptocurrency mining facility represents a key component of Bitmain’s strategic investment and expansion plans within North America.”

Bitmain has solidified itself as an industry leader in blockchain hardware and software. It’s mostly known for its specialized cryptocurrency mining hardware, widely used by large mining groups, called pools.

Bitmain’s mining pools, namely Antpool and BTC.com, are two of the most profitable groups currently mining Bitcoin. Back in June, the two controlled almost 51 percent of hash rate – the overall processing power being used to confirm transactions.

In fact, its so efficient at crypto-mining that cryptocurrencies are hard forking to escape its control, after Bitcoin Gold declared war on its ASIC chips a few months back.

Luckily, it seems Milam County is a bit more receptive – as long as Bitmain maintain its end of the bargain, that is.

And why shouldn’t they? Profits of over $1 billion were posted by Bitmain in just the first quarter of this year. It could also be inching closer to being publicly listed via IPO – its valuation rumored to be as high as $12 billion a few months back.

More recently, though, it has reportedly found investment from tech giants Tencent and Softbank – boosting the number significantly to $15 billion, although those reports have yet to be confirmed.