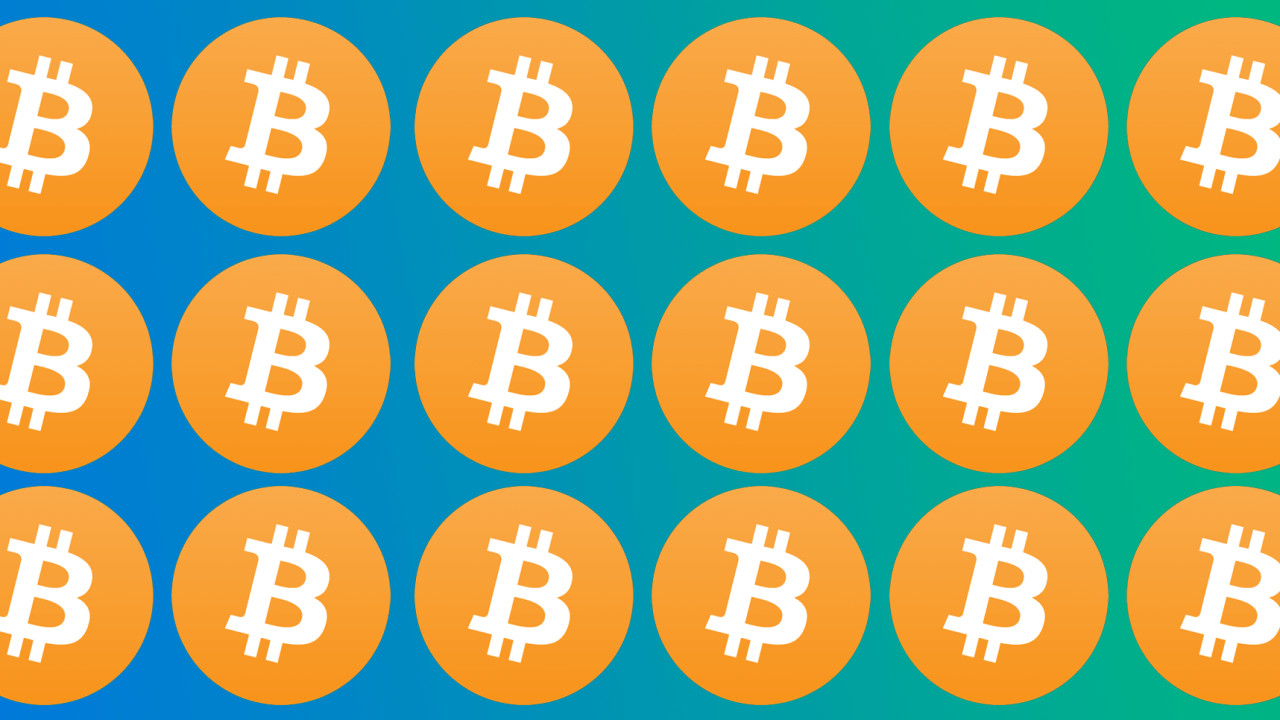 For the past few years, through boom and bust, hype cycles and FUD (and just about anything in between), we’ve heard that Bitcoin is what’s next. Evangelists say it’s the logical successor to fiat currency, a long-overdue replacement to paper cash that’s overstayed its welcome. Detractors point out its inherent volatility and potential for abuse by bad actors, terrorists, and international drug cartels.

But regardless of which side of the spectrum you reside on, it’s becoming increasingly clear that Bitcoin, BTC even if it were to supplant fiat, isn’t going to do it anytime soon.

According to UBS, a Swiss multinational investment bank, Bitcoin must clear one of two hurdles to become a viable option as a true currency: its price would need to hit nearly $213,000, or its networking capabilities would need dramatic improvement.

“Our findings suggest that Bitcoin, in its current form, is too unstable and limited to become a viable means of payment for global transactions or a mainstream asset class,” UBS said in its report, released today.

Aside from volatility, it’s the relatively slow pace at which Bitcoin processes payments that’s leading to the diminished view of its potential. While Visa and MasterCard rely on payment processes that can handle more than 5,000 transactions per second, Bitcoin slogs along, often taking several minutes to process a single transaction. Ehtereum offers more potential here, but still moves at a snail’s pace by comparison (15 seconds per transaction).

Unfortunately for the Bitcoin faithful, it’s not just the slow speeds at which payments are processed, and confirmed. According to Chainalysis Inc., speculative demand has accounted for more than 70 percent of all pricing changes, pointing to a market led by speculative investment, not the underlying value — whatever that means for a digital currency — of the asset class itself.

Worse, we may have already reached peak Bitcoin, at least as a currency. Aside from from a “bear market” that ate up 70 percent of the cryptocurrency‘s value earlier this year, affinity seems to be dwindling. After peaking in September of last year, Bitcoin‘s use in commerce has declined every month since. None of this bodes well for replacing fiat currency, as you’d, presumably, actually have to use it to buy things at some point — which is made more difficult with its high volatility and a decline in interest to use Bitcoin to pay for things.

So what’s left? Not much. It could still be considered a digital asset, like internet gold. Although even that would be a highly volatile asset that’s really only appealing to speculative investors.

Is Bitcoin dead? Of course not. As with any digital currency, things can change in a heartbeat. Improvements to the underlying technology could speed up payments considerably — like we saw when Bitcoin‘s ‘Lightning network’ went live earlier this year. Or, and this might be difficult to believe given its awful start to 2018, Bitcoin may actually reach that magical $213,000 mark, a number that would, again, presumably, smooth some of the friction, leading to a less volatile asset.