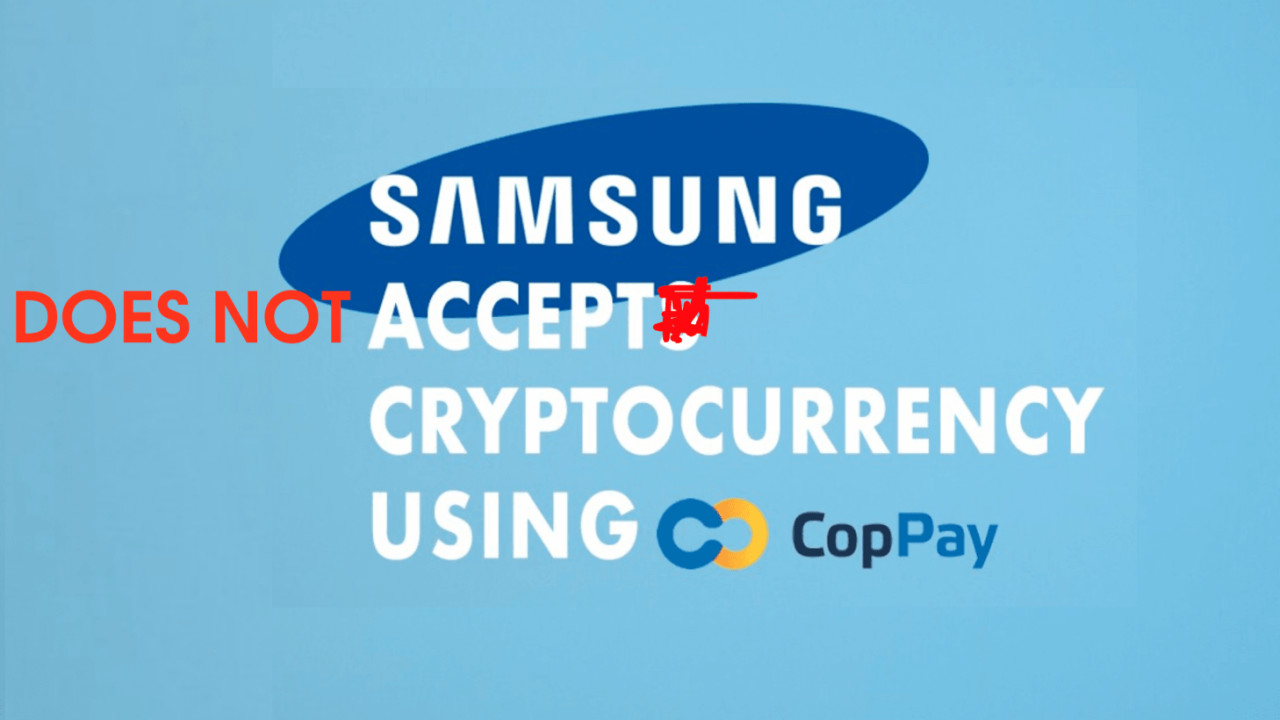 A rumor circulated last week that Samsung had entered a partnership with obscure Lithuanian blockchain startup, CopPay, that would make it possible for customers of the electronics giant in three Baltic states to pay for in-store purchases with cryptocurrency.

But now it seems that there was never a collaboration between the two companies in the first place. A Samsung spokesperson has denied the partnership in an exclusive email to Hard Fork. “Our official response is that the rumor is not true,” the Samsung rep told us.

The supposed partnership was announced through a post on CopPay’s Medium blog, which has since been deleted (you can still access an archived version here).

The news was subsequently picked up by numerous cryptocurrency and blockchain outlets, including Cointelegraph and Bitcoin News – though the some of these publications have since quietly removed the post.

It was to be a rather lucrative deal that would see CopPay install cryptocurrency-focused merchant gateways in 10 physical Samsung stores across the Baltics. Among others, the announcement promised support for Bitcoin, Ethereum, Litecoin, Ripple, Dash, Nem, and Steem.

(Correction: This piece initially indicated the payment system will be integrated in 31 Samsung stores. CopPay has since clarified that 31 reflects the number of stores in its entire merchant network in the Baltics – some of which, have nothing to do with the South Korean electronics behemoth.)

CopPay even bragged that Samsung had rallied under their inspirational slogan “Turn On Future,” effectively “embracing” cryptocurrencies by using their payment system. (Correction: We initially referred to CopPay’s product as a point-of-sale device, the company has since clarified it merely develops software solutions.)

But, all of these plans are now gone, with no explanation as to why the misleading announcement was made in the first place.

Before publishing this story, we did contact CopPay for an official comment, but they chose not to respond directly to us. Instead, they insisted they were speaking with Samsung – which, at the time, was coincidentally confirming with us that it was purely an unsubstantiated rumor.

Fake partnerships have been a common occurrence in the industry for quite some time now. Back in March, cryptocurrency startup carVertical impressed many with its announcement of a freshly-inked deal with German automobile manufacturer BMW.

That, just like CopPay’s announcement, turned out to be, well, simply not true. They were simply using data retrieved from BMW’s CarData interface to test its shared car-data blockchain platform. That data is available to any third-party, no partnership required.

BMW has not entered into a cooperation/partnership with CarVertical. The company is using our BMW CarData interface available to any third party.

Technology mainstays like Microsoft haven’t been immune to fake partnership announcements, either. Last November, IOTA revealed its new data marketplace platform in a massive announcement that included the software giant as a direct partner. In the immediate aftermath, IOTA’s market cap amazingly grew from $2.95 billion to over $13 billion.

A few weeks later, Microsoft stepped forward to clarify it had no official partnership with IOTA.

Despite the misleading CopPay announcement, it is worth noting that Samsung are not completely ambivalent to the benefits of blockchains.

In April, Bloomberg reported it was looking to cut shipping costs by 20 percent by incorporating distributed ledger technology into its supply chain. The South Korean electronics titan is also reportedly preparing to mass-produce cryptocurrency mining hardware capable of mining Bitcoin and other cryptocurrencies.

Update 17:55 UTC, 23 July: Following our coverage, CopPay CEO Ina Samovich contacted Hard Fork to insist that the partnership with Samsung is real, blaming the botched announcement on a communication mishap with an unnamed “reseller.”

“The official reseller has singed agreement with our company and several transactions occurred during last two weeks,” she told Hard Fork. “So we can prove that the crypto payment method was used and was powered by CopPay. We were not aware that reseller did not inform HQ about our cooperation.”

We’ve asked for further proof and will update the piece accordingly, if we receive it.

Meanwhile, Samsung continues to insist there is no partnership in place – and that anything else is merely rumors and speculation.

Update 11:15 UTC, July 24: Samovich has since released a response to the Samsung announcement controversy, claiming the collaboration agreement has been withdrawn (despite having already been signed).

Here’s what she had to say:

CopPay provided its solution to the Baltic premium reseller of Samsung that sells mobile phones, tablets, TVs and other products under its brand. The reseller is a separate legal entity and was exited [sic] to add an additional payment method for its customers. The official agreement was signed.

We activated CopPay Payment Gates in Samsung Stores and trained personnel to show how it works, even a few transactions were made. In addition, we were preparing a mutual statement with representatives of Samsung PR division.

Unfortunately, after Samsung officially announced that it doesn’t have any plans for the crypto and blockchain payments, the reseller decided to suspend cryptocurrency payment method. We have all evidence of the above information and can present the proof in court.

Update 15:20 UTC, July 25: Following our coverage, CopPay insisted there were some factual inaccuracies in our reporting. We’ve issued corrections (see above) to amend any inconsistencies.

One thing is for sure though: Samsung has no plans to start accepting cryptocurrency payments in stores for the time being. 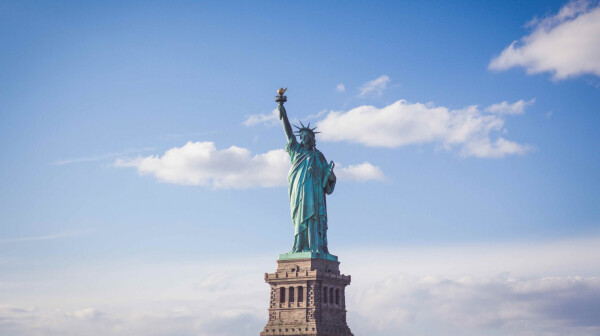