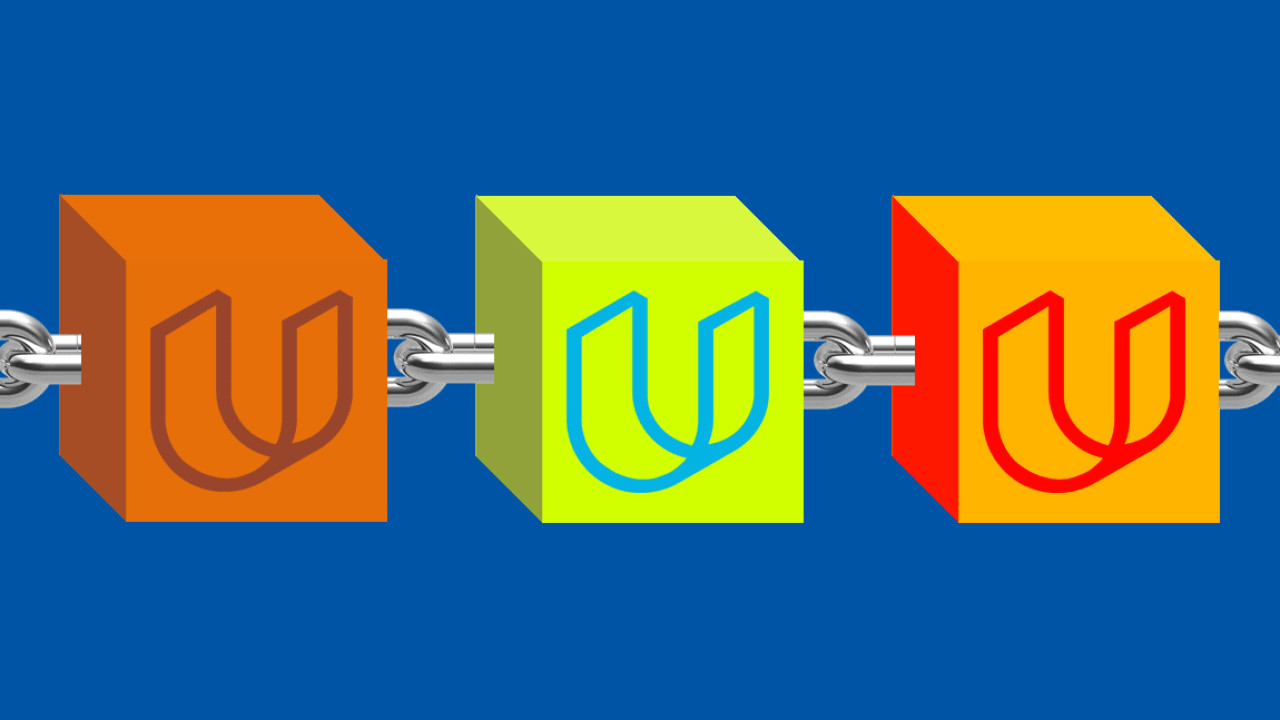 Like it or not (and I don’t), Blockchain is the current hottest tech buzzword. Hundreds of products are being built around distributed ledgers, in fields as diverse as healthcare, finance, and even online gaming.

To ensure that more developers can jump on this bandwagon, learning platform Udacity has launched a blockchain nanodegree program, which promises to teach coders everything they need to know to work in this growing niche.

The course is spread over two three-month terms, and is focused on practical experience. According to Udacity, the course sees students build their own blockchain, learn about smart contracts using Solidity, the most popular language on Ethereum, and build a blockchain-powered web application.

It also allows students to learn from experts in the field. These experts include Adam Gall, the co-founder and CTO of DECENT, Brian Ho, a course instructor at Blockchain at Berkeley, and two software engineers at MadHive.

Before registering, you’ll want to ensure you’re comfortable with object-oriented programming, and have an understanding of how to build web applications with JavaScript.

Each term costs $999 (£799 in the UK). If you’re tempted, you can enroll today. The company has also launched a six-part Vimeo series about blockchain technology called Built On Blockchain. You can check the trailer out below.

Udacity is the latest in a line of educational companies launching blockchain initiatives. Already, there are several blockchain-based vocational courses being offered through coding bootcamps.

That’s hardly surprising. Blockchain developers earn a packet, partially due to the huge amount of VC and ICO funding sloshing around in the field, but also because there’s a relative scarcity of them.

For what it’s worth, Udacity’s course is pretty affordable, especially when you compare it to a traditional four-year college course, or a coding bootcamp. But before you stump $2,000 on the nanodegree, you should carefully evaluate if it’s really for you.

Judging by the bulk of my email, people are taking existing ideas, appending “… but on the blockchain” to them, and hoping people will care.

Eventually, things will calm down. The madness will stop, and you can expect the job market to shift with it. There’ll be fewer positions, and they’ll likely be centered around a few rather conservative industries — namely finance and insurtech.

If that’s where you want to work, then this nanodegree is probably for you.