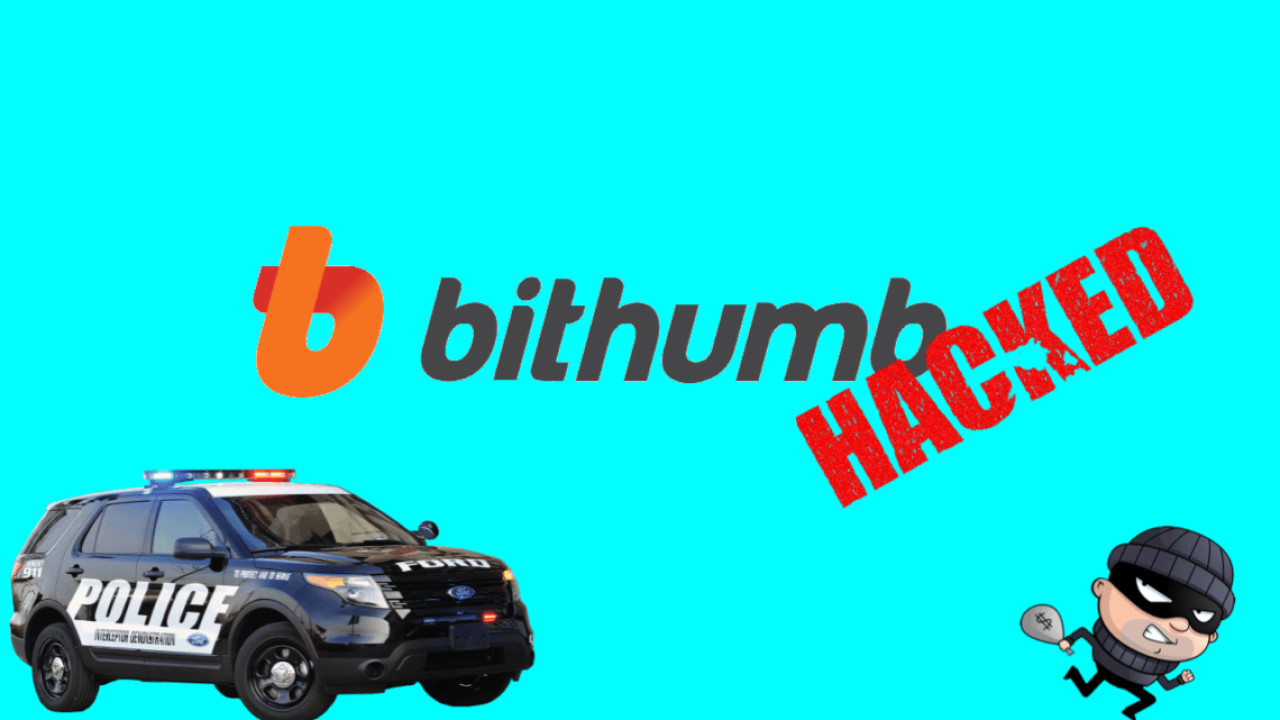 You know it is just a regular day when you read about a cryptocurrency heist. Today’s victim is South Korean exchange desk Bithumb.

Bithumb has taken all regular cautionary measures following the hack.

The company has halted all its deposits and withdrawal services, and urged its customers not to deposit any funds until further notice. The existing cryptocurrencies on the exchange have been moved to a cold wallet, where they can’t be accessed through the internet.

The Seoul-based exchange hasn’t provided further details about the hack or what cryptocurrencies were targeted in the attack. However — in case the exchange fails to recover stolen funds — it has promised to compensate users from its own vaults.

Bithumb is currently the world’s sixth largest cryptocurrency exchange by CoinMarketCap data with a trading volume of more than $415 million over the last 24 hours. But with withdrawal and deposits now halted, it is likely that the trading volume reduces significantly for the time being.

Bithumb has become the third major South Korean exchange to suffer a cyber attack in recent months. Only two weeks ago, Coinrail reported a hack estimated to be worth around $37.2 million. Another South Korean exchange — Youbit — filed for bankruptcy in December last year after losing 17 percent of its assets in a heist.

It is also worth noting that South Korean authorities have been investigating cryptocurrency exchanges to check compliance with tax laws. Bithumb’s own offices were raided in January as part of a larger clampdown.

After the investigation for tax evasion against Bithumb ended earlier this month, the exchange was billed 30 billion Won ($27.1 million) for back taxes.

We have reached out to Bithumb for a comment. If they respond, we will update the story accordingly.