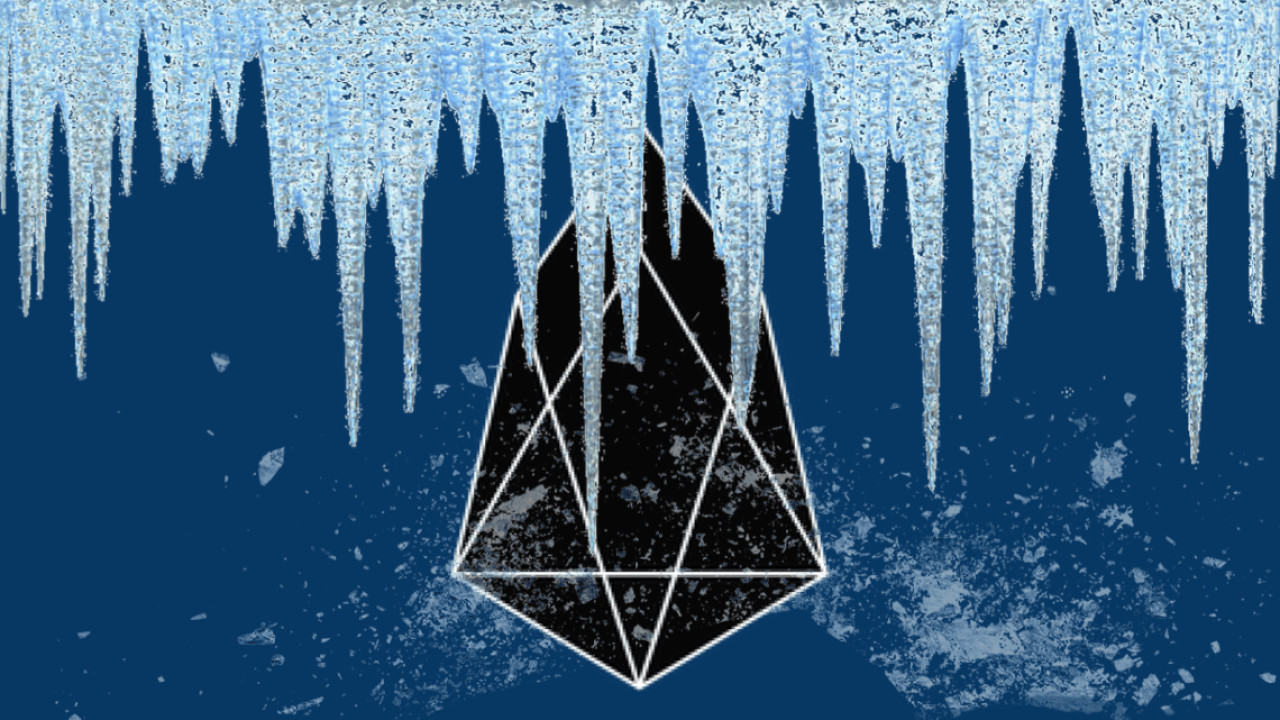 EOS EOS is struck with another controversy just days after the launch of its blockchain.

The 21 block producers (BPs) of the cryptocurrency have unanimously decided to freeze seven EOS accounts that were suspected to be carrying stolen funds.

The action was taken as part of the EOS911 initiative — a safety protocol put forth by block producer EOS42, which makes it possible to recover funds in cases of emergencies like thefts. What is particularly contentious about this move is that the decision was knowingly taken in violation of the rules laid out in the EOS constitution.

The EOS constitution requires such decisions to be made by arbitration bodies — the block producers are only supposed to execute its decision.

EOS Core Arbitration Forum (ECAF), the arbitrary body in this case, refused to freeze the accounts. The body cited lack of authority to issue the order — since there is only an interim constitution in place that has not been ratified by the EOS community.

Irrespective of this, the block producers decided to both examine the evidence and take the decision themselves.

“We plead with the accompanying Block Producers/Candidates that the ECAF must step forward to issue the emergency freeze action on the affected accounts, ” EOS New York states in a blog post. “Without this, we proceeded as group to review the evidence ourselves, and came to a difficult decision of executing based upon the evidence brought forth.”

The body ultimately issued a retroactive order on June 19 to freeze the accounts.

Jackson Palmer of Dogecoin criticized the decision making process. “Why have the ECAF or a ‘constitution’ if that’s how things are done?” he wrote on Twitter.

To be clear (and not accused of "FUD"), what happened here is that they froze the accounts with agreement from the other block producers *before* the ECAF (EOS Core Arbitration Forum) had issued a decision.

Why have the ECAF or a "constitution" if that's how things are done?

In EOS a few complete strangers can freeze what users thought was their money. Under the EOS protocol you must trust a "constitutional" organization comprised of people you will likely never get to know. The EOS "constitution" is socially unscalable and a security hole. https://t.co/WusEqBMGBp

The fact that 21 block producers can get on a conference call and decide to freeze any EOS account also received widespread criticism on social media.  Critics are arguing that ‘decentralization’ and ‘immutability’ are the essence of blockchain technology and this decision stands in violation.

Charlie Shrem — founding member of The Bitcoin Foundation — cited the example of the DAO attack on Ethereum to argue that while immutability doesn’t always work in a cryptocurrency’s favor, it’s vital to stay true to it.

“[Immutability] is real censorship resistance and the reason I got into [cryptocurrencies] in the first place,” Shrem said on Twitter. “If [a single few] can freeze, reverse, control anyone’s accounts, what’s the point of a cryptocurrency?”

A twitter user argued that the ability to “protect people and punish baddies” is a good thing for cryptocurrencies. But, Shrem argues that no one should be “protecting” or “punishing” in a blockchain network:

“Protecting” “punishing”. No. No one gets to decide those things. You are hair swapping 1 nation state for another one, albeit a digital one. This is the point of crypto, no one should have that power. If you do, then we should just stop wasting everyone’s time. https://t.co/yCh6IIPGqp

“EOS misses the point that the protocol itself is the constitution,” Joshua Matettore argues citing computer scientist Nick Szabo. “The whole point of this space is to abstract wet institutions to dry institutions.”

It is worth noting that this is not the first time controversy is surrounding EOS — the Mainnet launch itself has seen one fiasco after another.

The EOS blockchain finally went live on June 15 — 13 days after its slated release. But soon after, the blockchain stopped functioning and the network was down for several hours.