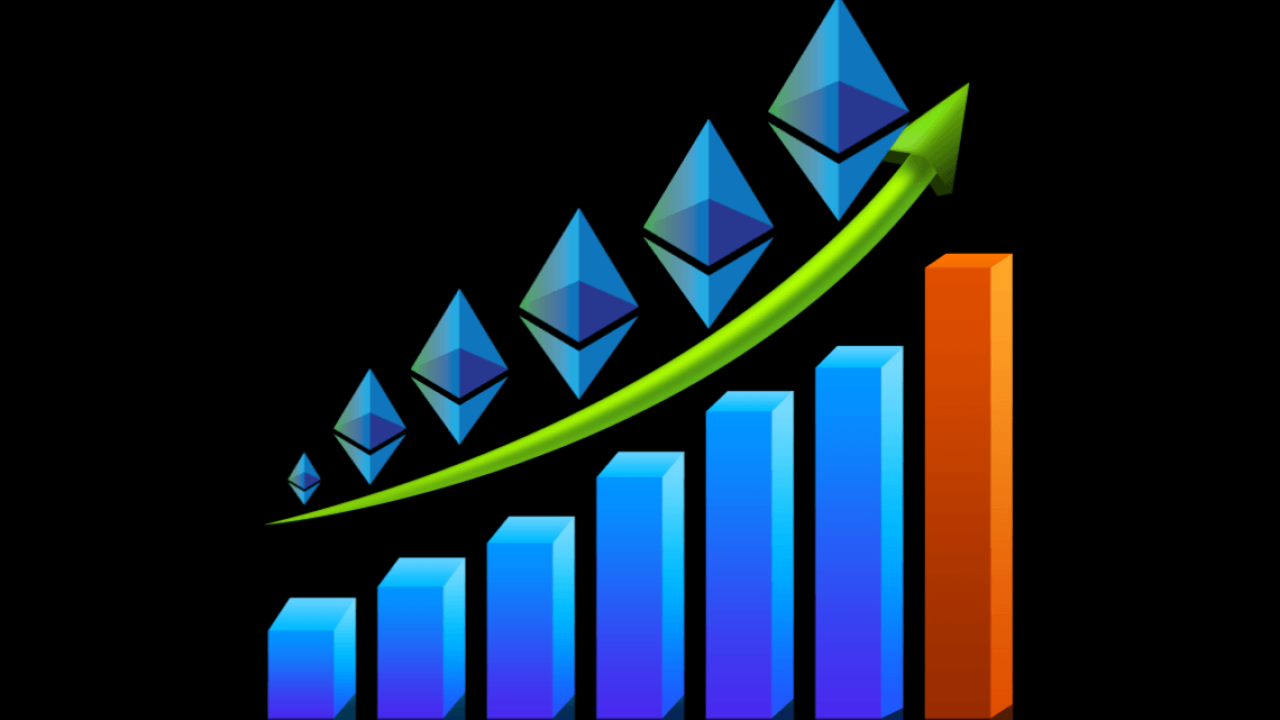 Ethereum ETH has hit a new milestone as earlier today the cryptocurrency’s total supply crossed the 100 million mark: this means there is more than 100 million Ether in circulation.

Unlike Bitcoin which has its supply capped at 21 million, Ethereum has opted not to set an upper limit on its total coin supply. This has raised concerns about inflation in the Ethereum community for years on end.

Back in 2016, Ethereum co-founder Vitalik Buterin projected the supply won’t cross 100 million in the foreseable future – not until the next century at least. Clearly, something with his calculations went amiss.

Perhaps doubting his initial prediction, Buterin brought in an Ethereum Improvement Proposal (EIP) in April 2018 to cap the total Ether supply at 120 million.

“In order to ensure the economic sustainability of the platform under the widest possible variety of circumstances, and in light of the fact that issuing new coins to proof of work miners is no longer an effective way of promoting an egalitarian coin distribution or any other significant policy goal, I propose that we agree on a hard cap for the total quantity of ETH,” Vitalik said in the proposal. “I recommend setting [a maximum supply of 120 million], or exactly [twice] the amount of ETH sold in the original Ether sale.”

As of today, the EIP has not yet been accepted, and the network’s supply remains uncapped.

The total supply of Ether has been seeing a constant rise (approximately 10 percent) per year. Ethereum’s genesis block (i.e. the first block of its blockchain) was launched in 2015 with 72 million Ether already generated. This means that another 28 million Ether has been mined in nearly 3 years since the public launch of the network.

The rise in Ether’s supply has been worrying the Ethereum community for the same economic reasons as with fiat currencies: demand and supply. For the price of a commodity (or currency) to rise, there must be a scarcity in its supply as compared to demand. Clearly, with new currency being printed frequently, the scarcity can’t be created.

There have been multiple solutions that have been suggested for Ethereum’s supply problem over the years, but none that have been implemented yet. Even if Buterin’s proposal for capping the Ether supply is not implemented, it will still be possible to significantly reduce the amount by which the supply increases. That can happen with the long-awaited implementation of the proof of stake consensus protocol (or Casper protocol) of Ethereum.

Casper protocol is expected to reduce the current inflation rate of 10 percent to between 0.5 to two percent per year, but the timeline for its implementation remains uncertain.

One thing is clear, whatever solution is implemented, we are months or years away from it. If Ether’s supply has already crossed 120 million by the time a solution is worked out, Buterin still suggests considering capping the Ether supply at 144 million.