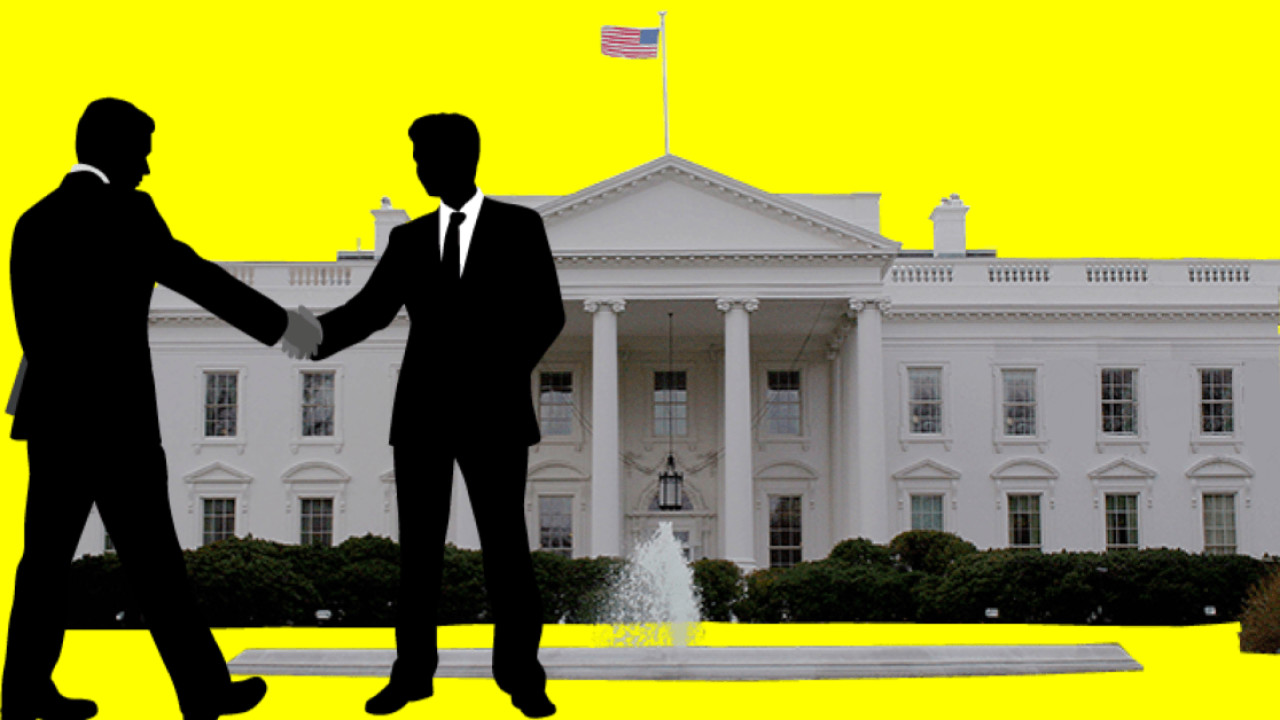 There has been a persistent cat and mouse chase between regulatory bodies and cryptocurrency businesses pretty much since the inception of the industry. But despite some initial reluctance, crypto-companies are slowly starting to show more interest in working with governments.

The Goldman Sachs-backed Circle announced plans to seek a federal banking license in an effort to increase the services it provides, in an interview with Bloomberg on Wednesday. The company also intends to pursue registration as a brokerage and trading venue with the US Securities and Exchange Commission (SEC).

“No venture that began in the largely unchecked world of digital currencies has obtained such status with [US] regulators,” Jeremy Allaire, CEO of Circle told Bloomberg. “While getting a banking license would subject it to tough scrutiny, the move would winnow the field of regulators Circle must appease because federal laws would pre-empt a patchwork of state rules covering crypto.”

The move was closely followed by Coinbase, which announced similar plans on its blog today. The company has applied for a license with the SEC as a regulated “broker-dealer.”

The willingness to work alongside each other seems to be mutual. The US authorities have also been softening their stance towards cryptocurrency related businesses.

While the regulatory bodies earlier saw the cryptocurrency industry as a blanket and preferred to stay out of it, the focus has now shifted to specifically targeting scam and illicit businesses running in the space. The SEC, particularly, has been focusing on fraudulent companies, especially initial coin offering (ICO) scams.

While the SEC is not willing to bring any changes in its rulebook to accommodate cryptocurrencies and ICOs, the agency has no problem with either as long as they abide by its existing rules.

“If you have an ICO or a stock, and you want to sell it in a private placement, follow the private placement rules. If you want to do any IPO with a token, come see us,” SEC Chairman Jay told CNBC on Wednesday. “The SEC is happy to help you do that public offering if issuers take the responsibility SEC laws require.”

As this regulatory mist clears in the US, even major Wall Street players — that were once strongly critical of cryptocurrencies — are now jumping on the bandwagon. The New York Stock Exchange (NYSE), Nasdaq, Goldman Sachs, JP Morgan have all announced cryptocurrency projects in the recent months. Even technology giants like Facebook, Google, and IBM don’t want to be left behind.

While early regulatory challenges, particularly in Asian countries, forced cryptocurrency exchanges like Binance and OKEx to seek shelter in locations like Malta (where legislation tends to be more favorable to blockchain companies), other exchanges have figured out ways to work with the authorities and register their offices in the same countries they plan to operate in.

Cryptocurrency exchange behemoths including Bitfinex, Poloniex (which Circle recently acquired), Bithumb and Bittrex have been tightening their know-your-customer (KYC) and anti-money-laundering (AML) procedures in a bid to comply with the regulations. Bittrex recently even tied-up with a bank in the US to offer cryptocurrency trading against the US dollar.

Singapore-headquartered cryptocurrency exchange giant, Huobi announced expansion to Europe in April, after previously expanding to Asia and the US.

“We are not afraid of regulation nor are we escaping regulation,” Peng Hu, Vice President of the Huobi Group said at the time. “Not Malta, not Switzerland. Absolutely London, more precisely Britain, is the entry point for the European market for us.”

In India, there were speculations that cryptocurrency businesses will have to move out of the country following the RBI directive to banks to stop associating with any business dealing in virtual currencies. But this development seems unlikely for the time being given that the Indian government is considering retrospectively taxing cryptocurrency trading instead of a ban — providing an avenue for the businesses to stay put legally.

Some argue that regulations will make the space more organized and it will be easier for consumers to make safe financial investments. But not all agree. Bitcoin proponent Andreas M. Antonopoulos argues that cryptocurrencies like Bitcoin can’t be regulated no matter what.

“The question is not whether Bitcoin should be regulated, but whether it can be regulated. The reality is “No.” The rest is nostalgia,” he said in a tweet two years ago. “Appeal to authority is the old way, not Bitcoin,” a stance that he retains till date.

He may very well be right. With more than 1,600 cryptocurrencies out there, avoiding regulation altogether doesn’t seem like a viable option — especially in light of the string of scams in the space. Establishing legislation that stimulates growth for businesses and protects consumers is no mean feat, but it is certainly a task that we can’t ignore.