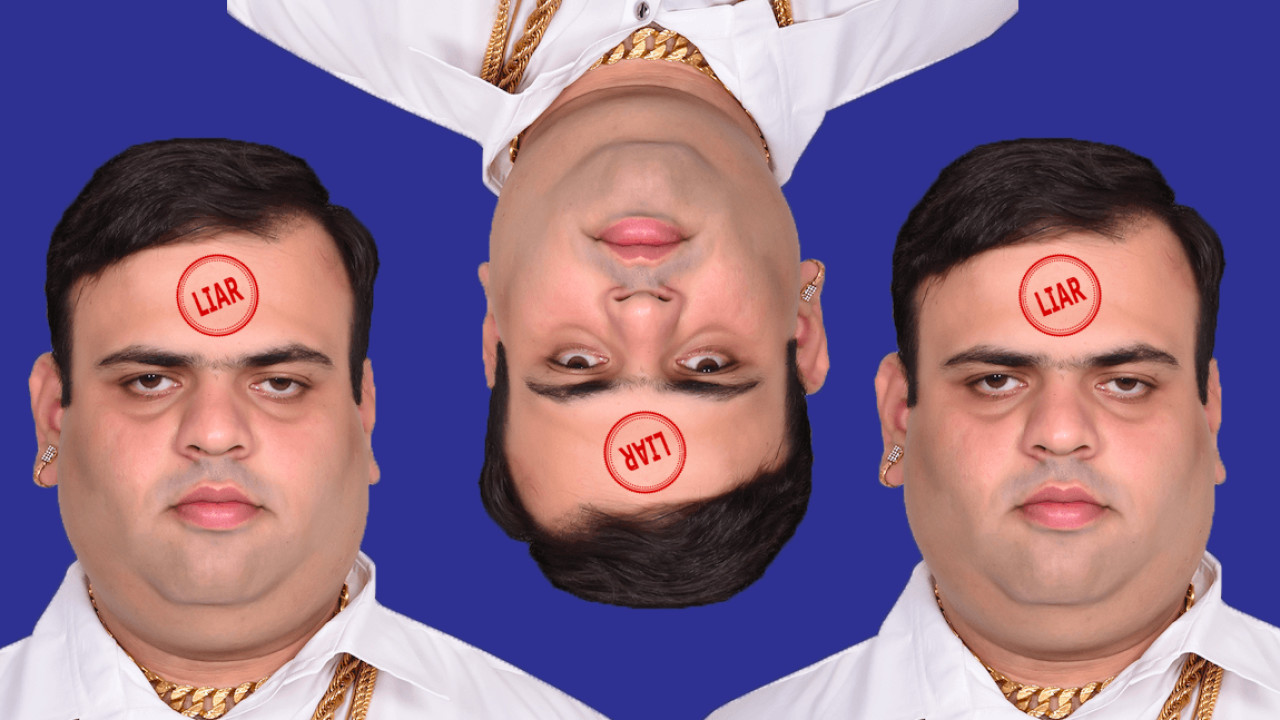 Everyone is riding the cryptocurrency bandwagon and it seems Indian police doesn’t want to fall behind. But instead of protecting the law, some officers are purportedly duping investors.

A police official is under investigation for aiding in a $75 million cryptocurrency scam in Mumbai, India.

The initial coin offering (ICO) scam by the name of Money Trade Coin (MTC) was uncovered by local crime branch of the Mumbai Police on Monday. The investigation came about following a complaint by a businessman who fell for the scam.

The police raided the company’s premises, resulting in the arrest of one, Taha Kazi, who was providing technology services to the company. Unfortunately, the five prime suspects who ran the company remain at large; indeed, the main suspect, Amit Madanlal Lakhanpal, is believed to have escaped to Dubai. The police seized 53 laptops, rubber stamps, and fabricated documents from the company’s office.

Further investigations have however revealed the involvement of a Dighambar Jangale, an assistant inspector of police (API) associated with the local police station, who is suspected to have aided the accused in running the scam.

The MTC website, which is still live as of press time, shows all signs of being a scam — with missing white paper, team section, and press-mentions that do not redirect anywhere. In spite of this, MTC still managed to get a feature length article in the Middle-East subsidiary of Forbes, which the police says lent an air of legitimacy to the project and lured investors.

“Just like an initial public offering (IPO), MTC offered a private initial coin offering (ICO), wherein he invited people and offered coins for just $3 each,” the person in charge of the investigations told local media. “Later, he hiked the value of one coin to $6,000, but nobody could cash their investment as MTC was never listed on any cryptocurrency exchange.”

The crime branch has charged all accused for cheating, forgery, and criminal conspiracy as applicable under the Indian laws.

It is worth noting that this is not the first time that an Indian police official has been involved in a cryptocurrency scam. Eight police personnels were earlier indicted for extorting 200 BTC from a local businessmen in the Indian state of Gujarat.