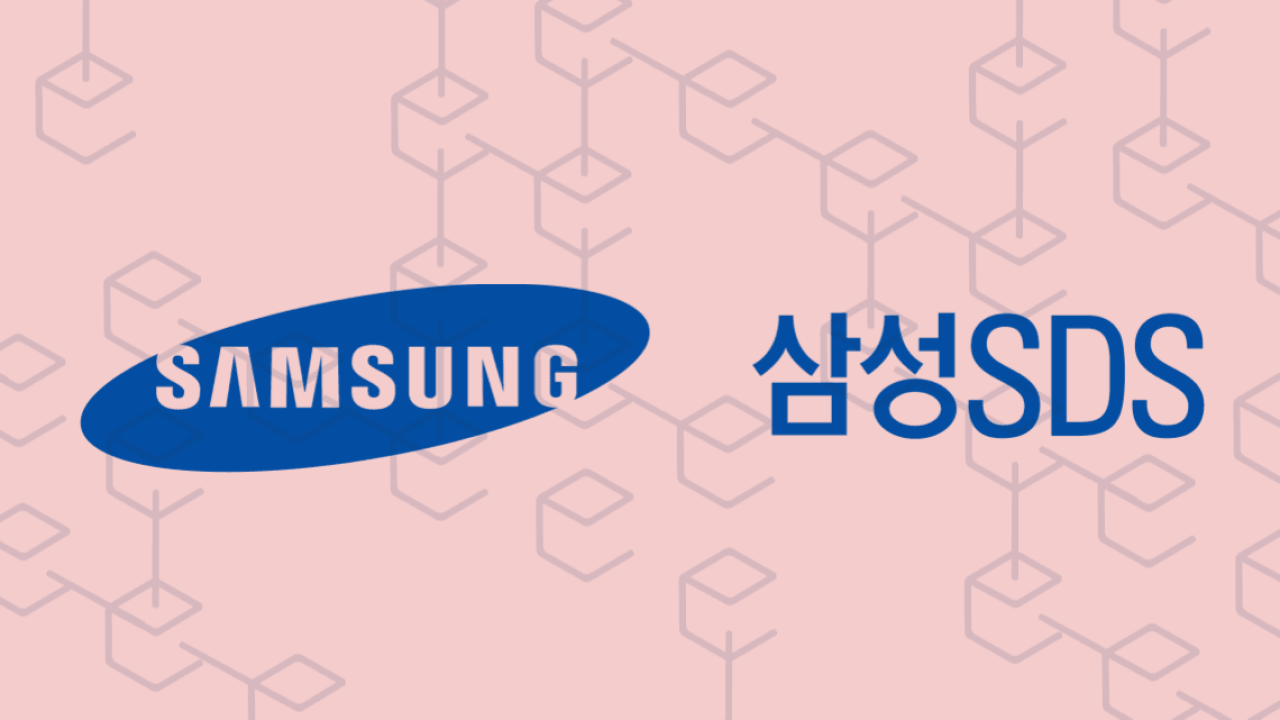 Samsung SDS, a subsidiary of Samsung Group that provides information technology services, is launching a new digital finance platform that will be powered by artificial intelligence (AI) and blockchain technology.

The platform, named Nexfinance, will offer services such as digital identity management, finance concierge, and automatic insurance payment. While the latter two services will utilize AI, Samsung SDS claims that it will utilize blockchain technology to ensure secure transmission of personal information for the digital identity service.

The finance platform will be openly-sourced, so clients will be able to apply third-party solutions. A Samsung SDS official stated at a press event in Seoul today:

Nexfinance is a platform that allows the easy application of new IT technologies and various external solutions, allowing financial institutions to actively and flexibly respond to a rapidly changing financial IT environment. We provide the highest level of security by applying technology for forgery and falsification prevention and joint authentication based on blockchain technology.

It is worth noting that this is not the first time that Samsung SDS has incorporated blockchain technology in its services. It has previously developed a blockchain for Samsung’s credit card subsidairy and also worked on a blockchain project for the Seoul Metropolitan Government.

The company launched its business-to-business (b2b) blockchain platform, Nexledger, last year, which also provided digital identity verification as one of the services.

The competition has however increased since then. Technology giant Microsoft announced a plan-in-motion to utilize blockchain for securing digital identity in February this year. The United Nation’s (UN) ID2020 initiative, which also has Microsoft, IBM, and Accenture as its partners, is also utilizing blockchain technology to solve privacy and security issues associated with identity management, along with a host of blockchain startups working on digital identity.

With such rise in competition, it will be interesting to see what Samsung SDS comes up with as part of their new service.

It is not just the subsidiary that is interested in blockchain technology though. Reports surfaced earlier this year that Samsung is also manufacturing cryptocurrency mining equipment.