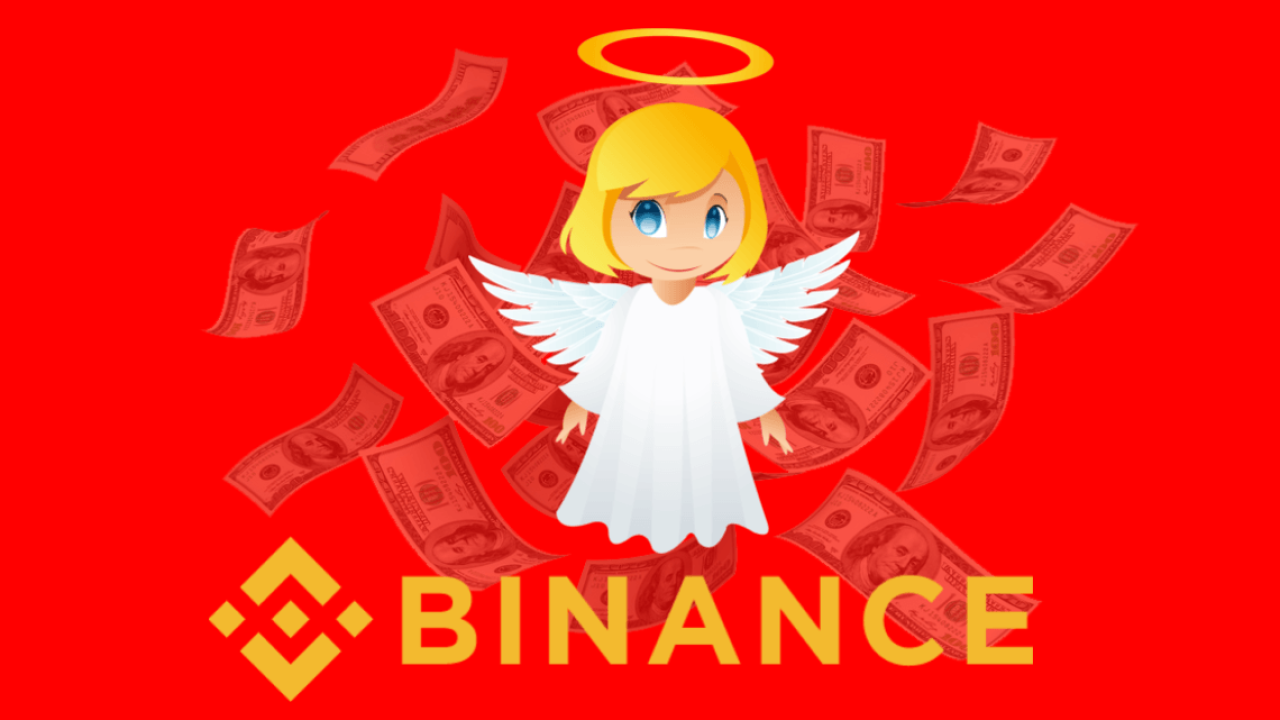 Cryptocurrency and blockchain businesses are scaling rapidly; so much so, that a cryptocurrency business that started less than a year ago is giving away billions of dollars in funding.

As per Zhang, Binance alone will contribute to the fund, and all investments will be made through Binance (BNB) token. The company plans to invest the $1 billion over 10 phases of $100 million each.

Not all funds will be given directly to blockchain startups though. Binance will also be funding other blockchain funds as part of this initiative, provided they already have a fund size of $100 million minimum accumulated assets under management (AUM).

During the online talks, Zhang also revealed Binance’s plans for two other initiatives, a separate ‘Binance Ecosystem Fund’ with twenty future partners and a Cryptocurrency Governance Initiatives (CGI) aimed at encouraging self-regulation in the industry and fight scams.

It is worth noting that this is not the first effort of Binance to support blockchain and cryptocurrency startups. It earlier funded Signal founder’s proposal for a new cryptocurrency for mobile payments in April. Binance’s CEO also met the president of Uganda in April and promised to support the growth of blockchain technology in the country.

Binance is not the only one venturing into funding other ventures. In April, Coinbase announced a venture fund for blockchain startups as well. Before this, Ripple donated $29 million in XRP in March to an American public school charity. Ethereum has also been awarding grants for innovative blockchain startups that help solve the existing problems within the space.

The fact that all of these companies started within the last 11 months to six years and are already funding other projects does show how dumbfounding the growth of cryptocurrency space has been.