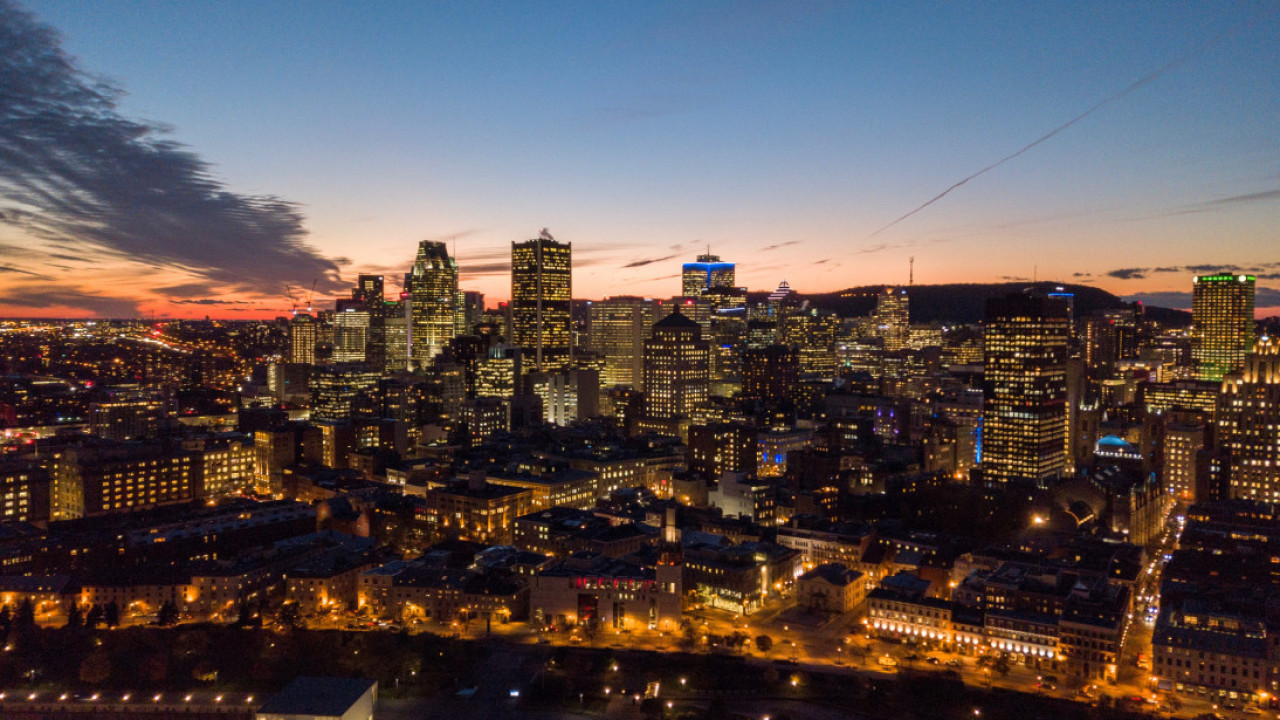 Earlier today, Le Journal de Montreal reported that the Quebecois government will lift its ban on the sale of electricity to cryptocurrency miners, which has been in place since March, 2018.

Instead, Quebec is looking for a more measured relationship with the mining companies that have fled to Canada’s second-most populous province in search of cheap electricity.

Quebec is blessed with a supply of low-cost electricity, thanks to Hydro-Québec’s network of 63 hydroelectric power stations. This (and the crackdown on cryptocurrency mining in China) has attracted a steady flow of would-be bitcoin miners.

Unfortunately, the demand for electricity wasn’t sustainable. Earlier this month, a Hydro-Québec spokesperson told the CBC that the cryptomining scene was using around a quarter of its capacity.

In order to protect other homes and businesses on the network, Hydro-Québec suspended all new applications from cryptominers, as well as additional requests for power.

The new regulation lifts this moratorium, and instead seeks to work with these companies.

Cryptominers will get their electricity, but there’s a small caveat. During peak times, Hydro-Québec is permitted to do “forced load shedding.” This means it’ll cut off power during the 100 to 300 hours a per year when the Quebec power grid is stretched to capacity.

This deal makes sense for a couple of reasons.

Firstly, cryptomining is good for the economy. If a new data center opens, it creates jobs — not just for those who operate it, but also for those who build it.

By playing nice with miners, Quebec has positioned itself as the epicenter of this brand new industry, right at the beginning. But it has ensured that this doesn’t come at the expense of homes and other businesses.

But also, Quebec produces more electricity than it can reasonably use. The province is a bit of an oddity, insofar as it’s a net exporter of electricity. It, for example, provides New England with a huge chunk of its electricity needs.

Doesn’t it make more sense for that electricity to be used on economic activity within Québec?

And finally, there’s a big environmental plus. Quebec’s power generation is almost entirely based on renewable sources of energy. Given the choice, I’d rather see bitcoin come from clean, emissions-free energy. Wouldn’t you?