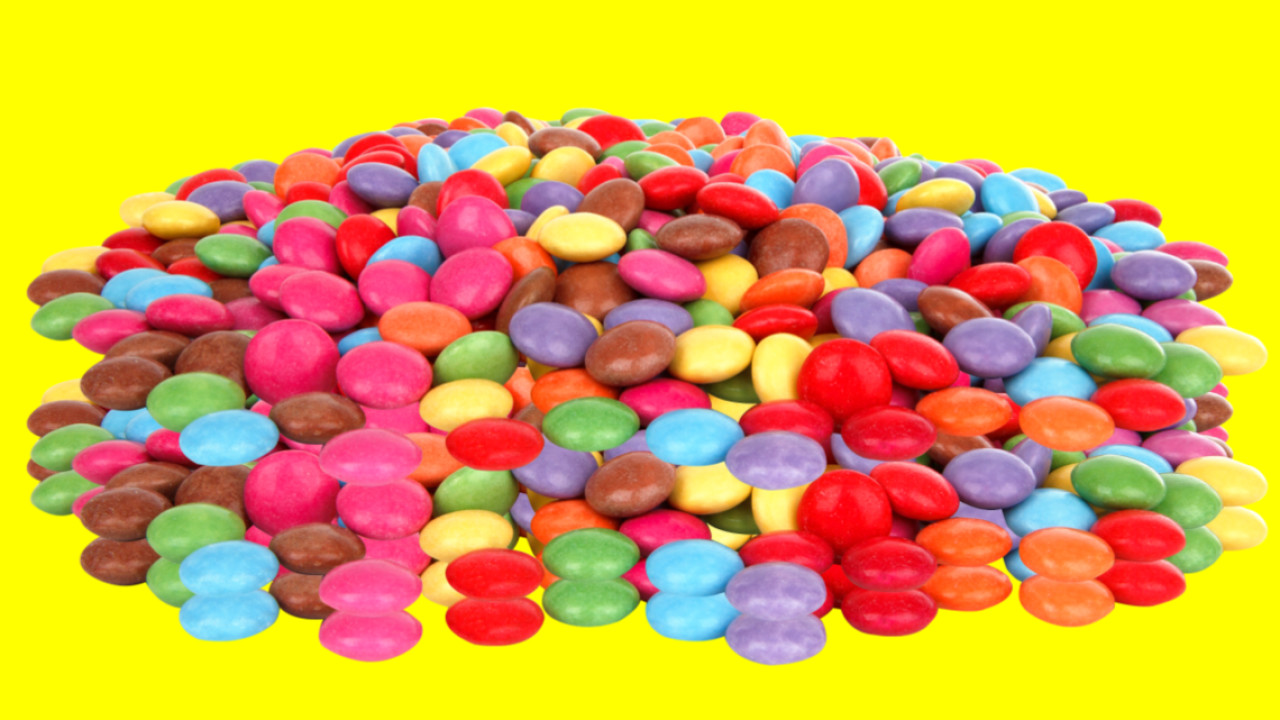 A cryptocurrency enthusiast has created a candy dispenser that accepts payments in bitcoin.

The device, christened “sweetbit,” works by listening for incoming bitcoin BTC transactions through blockchain.info and dispenses equivalent amount of candies. The dispenser is supported by Arduino Micro, a micro-controller which allows the device to be controlled through USB.

You can watch it at work here:

Its creator, David Knezić, says that he created the device to demonstrate how easy it is to integrate bitcoin payments. He has made the code public on Github.

While it is exciting to see everyday payments being powered by bitcoin, there are still multiple shortcomings that make btcoin a less than ideal form of payment for small transactions.

Smaller transactions with bitcoin currently incur massive transactions fee and take too long too process. I, for one, won’t want to wait forever just to get my candies. But Knezić says he is working on another device that will powered by Bitcoin’s Lightning Network (LN) instead.

Lightning Network, while still in nascent development, is seen as a solution to Bitcoin’s scalability problems. The network sits as a ‘second-layer’ on top of bitcoin’s blockchain and allows for faster and cheaper transactions. As of now, Lightning Network can support transactions of up to $150,000.

With increased adoption of soft fork Segwit, bitcoin is already seeing reduced transaction fees. With further implementation of Lightning Network, bitcoin will likely become suitable to be used like regular money for everyday payments like buying candies with it.