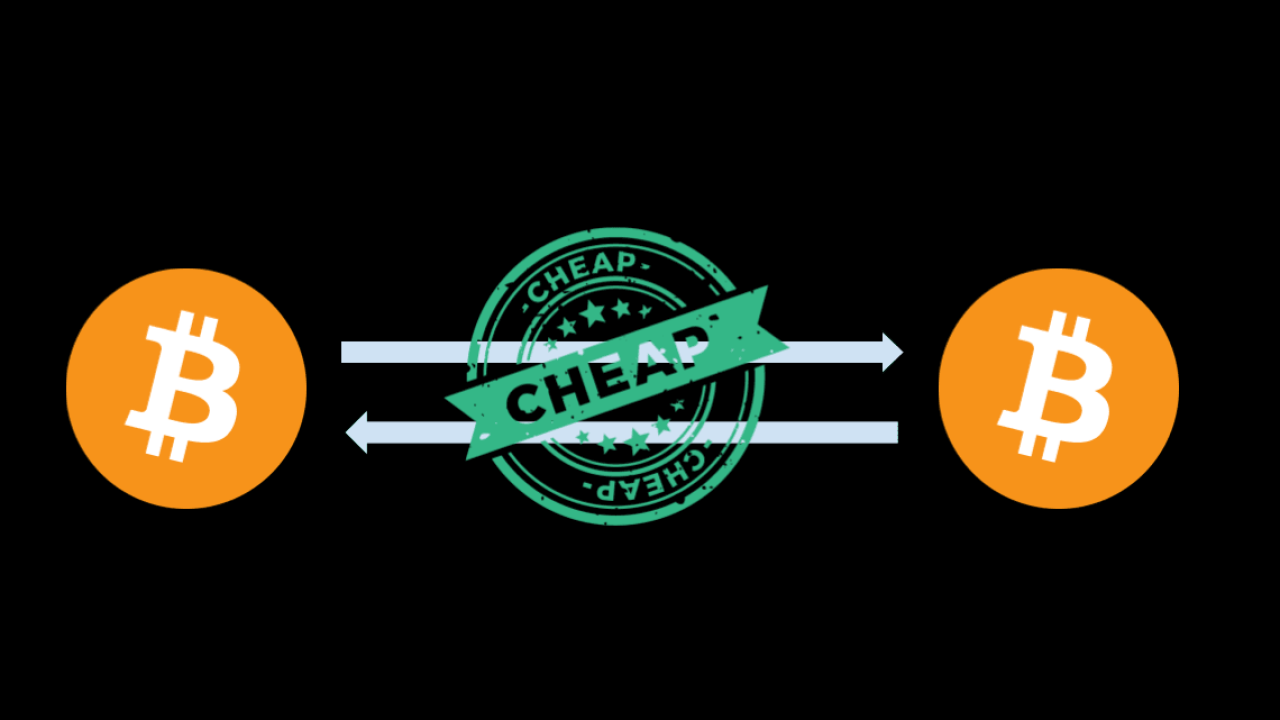 The transaction fees and time involved with Bitcoin have been some of the biggest hurdles in the adoption of the cryptocurrency as a medium of exchange. While multiple cryptocurrencies have emerged touting themselves as the solution — without actually providing any — things seem to be getting better for Bitcoin meanwhile.

The median transaction fee rate for Bitcoin has been some of the lowest since 2011 in the last three months.

As per transactionfee.info statistics, the median fee rate for Bitcoin hit the lowest on April 4 and 5 at 6.86 satoshi/bytes (sat/B). The fee rate increased to 39.29 on April 30, but has since come down again.

This is a quite a decline from the beginning of this year. The transaction fee rate was 453.57 sat/B on the New Year’s Eve — a graph that has sloped significantly downward since then.

The low fee rate indicates that it is getting cheaper to transfer Bitcoin among different wallets. The high costs and time involved with Bitcoin transactions led to a controversial split of Bitcoin’s blockchain — creating Bitcoin Cash BCH (BCH).

With further adoption of SegWit and Lightening Network (LN), Bitcoin’s scalability problems are expected to resolve. While Lightening Network, which promises to make Bitcoin transactions faster and cheaper— is still in a nascent stage, the development has been impressive so far. The LN network capacity crossed $150,000 last month, and near-instant successful transactions have already been made through the network.

With reduced costs and time incurred with Bitcoin transactions, it may finally become viable to buy coffee and doughnuts with it.