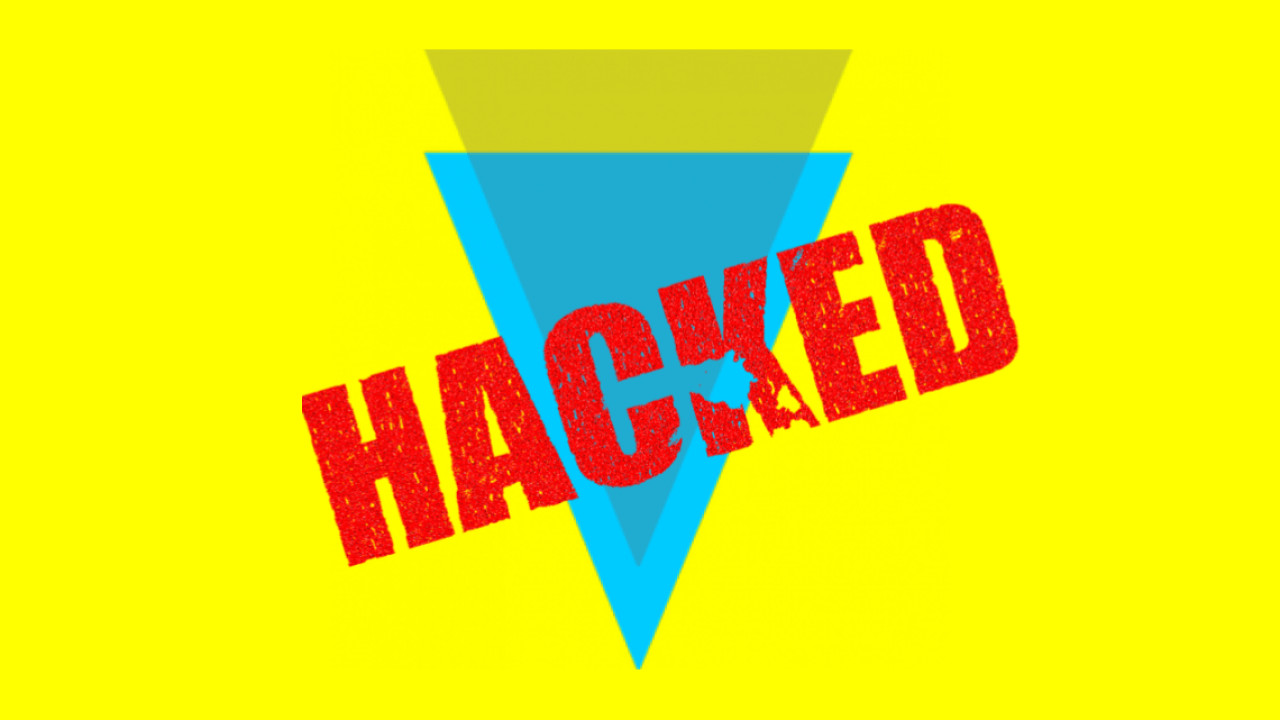 Anonymous cryptocurrency Verge can’t seem to catch a break. It appears that hackers have again exploited the vulnerabilities in Verge’s blockchain to steal XVGs.

In an attack that lasted a few hours, approximately 35 million XVGs seem to have been stolen — worth above $1.7 million as per the latest Coinmarketcap price.

Verge suffered a similar attack last month resulting in the theft of 250,000 XVG.

As per ocminer — the Bitcointalk.org user who had pointed out the attack last time as well — it is the same glitch that has been exploited again by the attackers.

The attackers were able to mine multiple blocks one second apart using the same (scrypt) algorithm.

In the aftermath of the last attack, Reddit user R_Sholes had pointed out that the vulnerability was not removed even after Verge hard-forked in response to the hack.

Verge has so far chosen to downplay the hack as a denial-of-service (DDos) attack on some XVG mining pools.

it appears some mining pools are under ddos attack, and we are experiencing a delay in our blocks, we are working to resolve this.

The privacy-oriented cryptocurrency has always had tough luck with security. The company’s twitter account was hacked in March earlier this year. Prior to that, reports suggested that Verge might be suffering from a vulnerability that exposes its users’ IP addresses, though the claims were never properly confirmed.

We have reached out to Verge for a comment. If they respond, we will update the story accordingly.