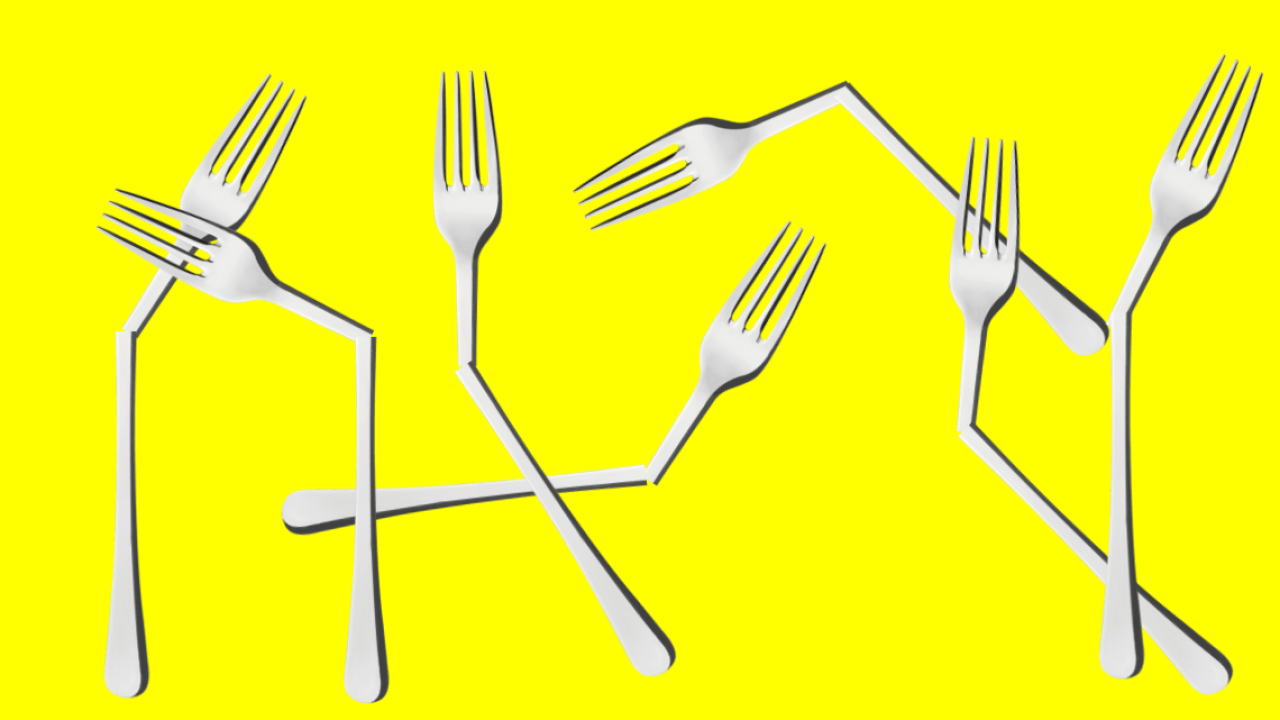 It isn’t just the initial coin offerings (ICOs) that are running rampant, it seems cryptocurrency forks are in close competition.

Bitcoin alone has seen 44 forks of its blockchain since August last year, according to BitMEX Research.

Bitcoin Cash, BCH or BCash — launched on August 1, 2017 — was Bitcoin’s first hard fork that resulted in a blockchain split. The hard fork happened following the controversy over the integration of SegWit feature with Bitcoin’s blockchain.

A host of forks have since followed — christened by adding any random word you can imagine next to Bitcoin: Candy, Pizza, God, Faith, Diamond, Gold, Atom, etc.

Most of the forked cryptocurrencies, however, don’t seem to have had any luck when it comes to adoption or trading volumes.

As per Coinmarketcap data, only four of the forks (Bitcoin Cash, Bitcoin Diamond, Bitcoin Gold, and Bitcoin Private) see trading volumes of more than $100,000 per 24 hours.

Bitcoin’s software is open-sourced, and a hard fork happens when a developer clones the Bitcoin’s blockchain to make a new blockchain and cryptocurrency by modifying the original code.

Ideally, the purpose of a hard fork is to make technical advancements in the existing blockchain, when some people still want to keep using the consensus protocol of the older blockchain.

But it seems that most of the hard forks are only aimed at minting quick money using Bitcoin’s name rather than bringing any significant advancements in blockchain technology.

“Unfortunately, most fork-based projects we see today are more of a sheer money grab,” George Kimionis, CEO of Coinomi told Bloomberg at the beginning of this year predicting that 2018 will see the launch of at least 50 Bitcoin hard forks. “Looking back a few years from now we might realize that they were just mutations fostered by investors blinded by numerical price increases — rather than honest attempts to contribute to the blockchain ecosystem.”

With services such as Forkgen, which allow even rookie programmers to create Bitcoin hard forks, it is likely that the number will end up being a lot higher.

Let’s see what names they’ll come up with — I am rooting for Bitcoin Butter Chicken Masala.