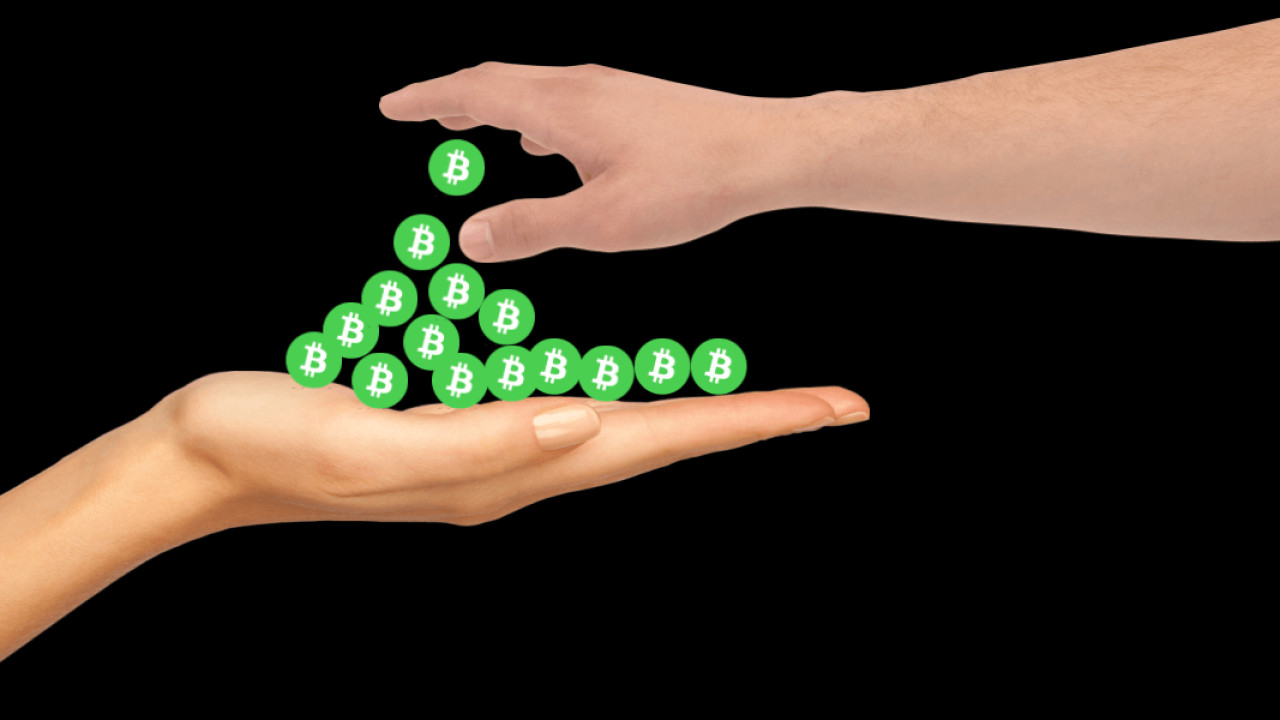 UNICEF may be using cryptocurrencies to crowd-fund children in Bangladesh, but Roger Ver has found a better utility for them.

Ver is asking his twitter followers to send Bitcoin Cash (BCH) to a HK stock exchange official in order to get him to promote the cryptocurrency to his nine million Weibo followers.

Ver was meeting with Shusong Ba, Chief China Economist at the Hong Kong Stock Exchange (HKSE), when he tweeted a picture of them together, along with Ba’s BCH address.

“I’m currently explaining Bitcoin Cash to Shusong Ba, the Chief Economist for the HK stock exchange,” Ver said in the tweet. “Show him how amazing BCH is by sending him some so he can tell his 9M Weibo followers about it.”

I’m currently explaining Bitcoin Cash to @Shusong_Ba, the Chief Economist for the HK stock exchange. Show him how amazing BCH is by sending him some so he can tell his 9M Weibo followers about it. His address: https://t.co/TgDuYVMF0k pic.twitter.com/Dj22AOcjju

It seems that the BCH address was created especially for the purpose of this demonstration, since it was empty before today.

Ver’s twitter followers don’t seem to be too enthusiastic about the appeal — the wallet has received 0.206 BCH (approx. $250 at current price) through 40 transactions, till press time. Multiple twitter users even expressed their disapproval on the thread for attempting to bribe a public official.

It is worth noting that any newcomer to cryptocurrencies won’t require multiple incoming transactions in their wallet in order to understand how they work. If it was not for the authority of Ver, the tweet would just seem to be one of the ETH giveaway scams that are rampant on twitter.

Ver has been an ardent supporter of Bitcoin Cash ever since its inception, and has utilized his influence in the industry to promote the cryptocurrency, many times unfairly. Ver-owned Bitcoin.com, was found to be misleading users by labelling BCH as ‘Bitcoin’, and labelling the actual Bitcoin as ‘Bitcoin Core’, until the website corrected it earlier this month.

As Vitalik Buterin — the co-founder of Ethereum — once noted,  there is no reason that Bitcoin (BTC) and Bitcoin Cash (BCH) cannot co-exist together, but there’s a need to hit the brakes on misleading advertising by the BCH proponents.