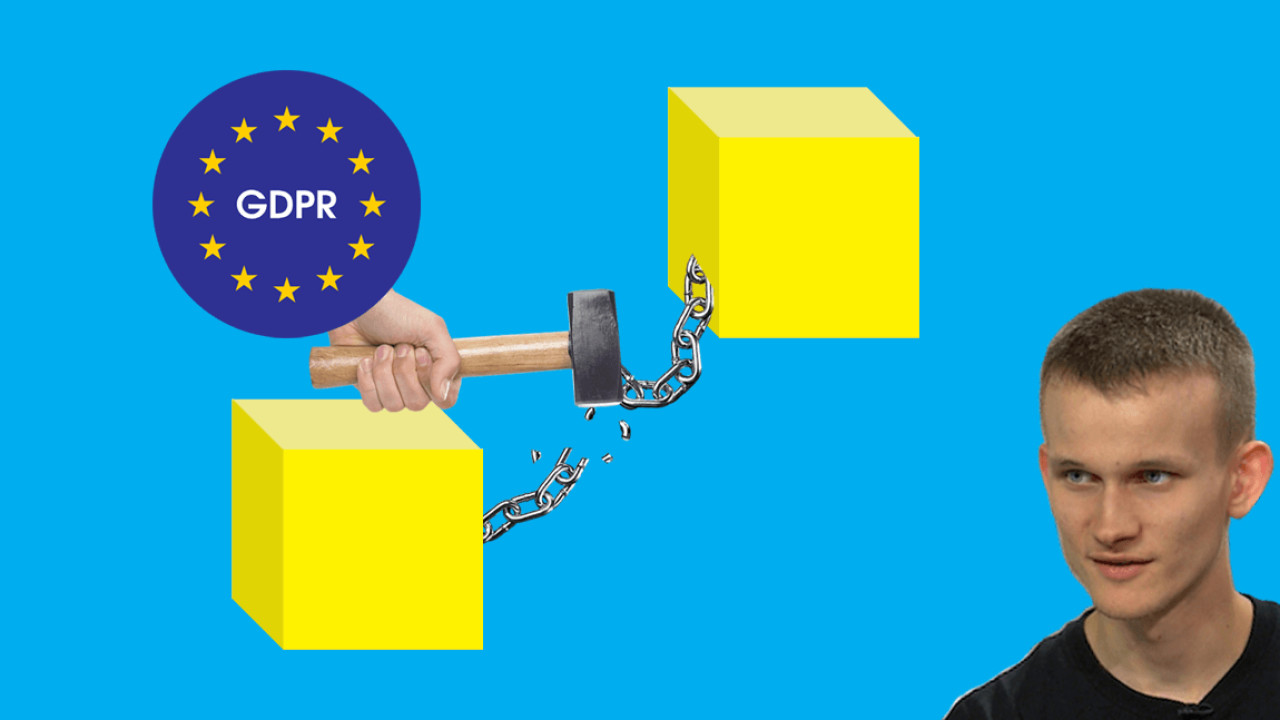 Many feared that the upcoming General Data Protection Regulation (GDPR) law might spell trouble for fledgling businesses – and it seems they weren’t far off. A promising blockchain service was forced to discontinue its operation to avoid troubles with the new bill.

The Parity ICO Passport Service (PICOPS) has announced it will close doors later this month on May 24 as a result of the restrictive nature of GDPR.

“This is very sad,” Ethereum’s co-founder, Vitalik Buterin, expressed his disappointment over the development on Twitter. “A potentially very useful service in the Ethereum ecosystem discontinued due to GDPR issues.”

This is very sad. A potentially very useful service in the ethereum ecosystem discontinued due to GDPR issues.

Such services are particularly useful for companies doing ICOs because they need to ensure their investors do not reside in countries which restrict participating in cryptocurrency offerings – like China and the US.

As per Parity, GDPR  creates ‘new and untested challenges’ when storing personal information on the blockchain, forcing them to take the extreme decision.

As things stand the solutions we have identified restrict the service to a very limited set of features. Because of this, the significant resources required to make PICOPS GDPR-compliant, and the fact that PICOPS is not part of our core technology stack, we have decided to discontinue the service despite overwhelming market needs and demand.

The GDPR laws — which come into effect on May 25, 2018 — come with a long checklist for businesses to adhere to. There’re some wild estimates that exist on how many businesses will actually comply with the laws by the time it comes into effect — ranging from 33 to 50 percent.

Jackson Palmer, the creator of Dogecoin, also criticized GDPR laws, “While I greatly respect the movement towards better data privacy and security laws, GDPR compliance is a large and unrealistic burden that small side-projects are simply under-equipped to manage (especially if being maintained by a single developer in their spare time).”

Palmer’s concerns are likely shared by others who run smaller businesses — GDPR laws are also forcing some online games to shut down due to the cost involved in compliance.

Despite his criticism, Palmer conceded that GDPR will likely also have a positive impact on some privacy and security aspects.

I absolutely think GDPR is a step in the right direction from a data privacy perspective.

But I’m not forfeiting my right to say it’s really annoying and time consuming to implement, or that it’s making me rethink launching side projects in the future due to overhead.

GDPR laws, although a great step in ensuring data protection and privacy — bring with them severe challenges for industries such as blockchain, which already suffer from regulatory uncertainty.