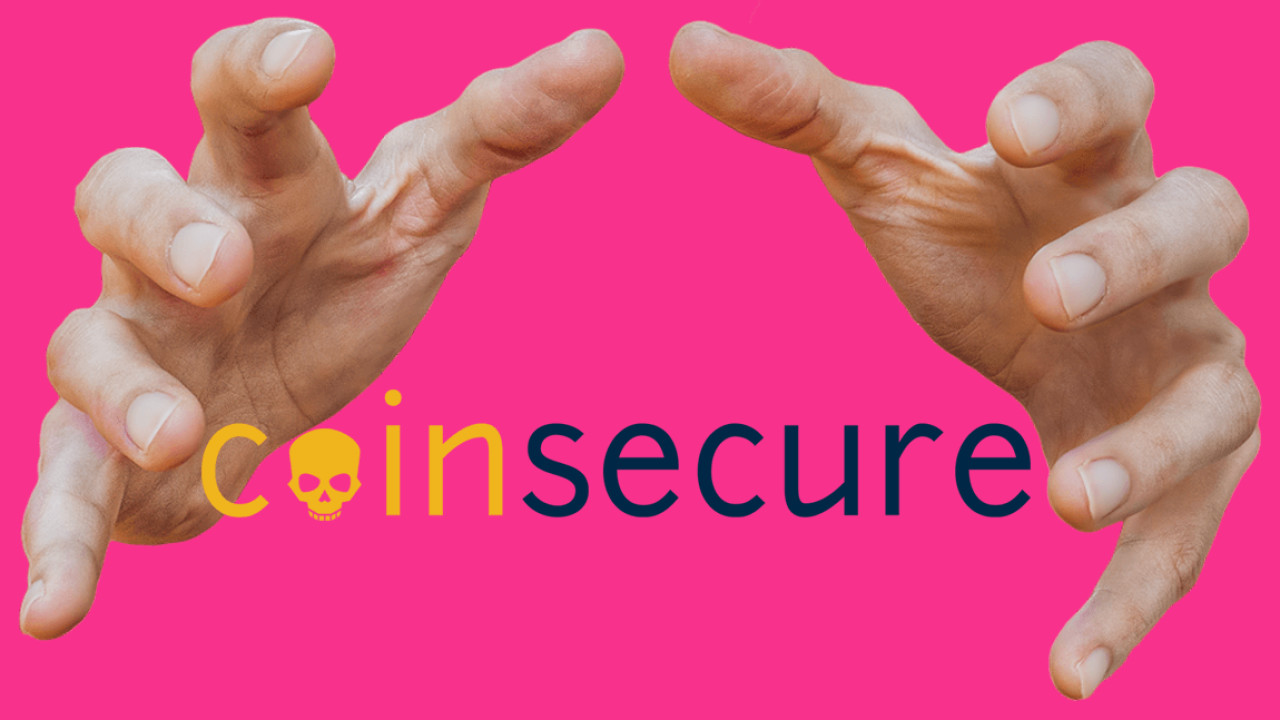 Coinsecure, the Indian exchange desk that lost $3.5 million worth of cryptocurrency in a heist last month, is finally ready to make amends to the numerous affected users.

The exchange has been sending out individual emails to duped customers, stating that they can now initiate the claims process.

It is worth noting that unlike its previous announcements related to the theft, Coinsecure has not published this notice on its website. We were however able to independently verify the authenticity of the emails.

As per reports from multiple users, the email does not seem to have been sent in bulk, and some users are yet to receive it.

It appears that Coinsecure has also unlocked the exchange panel, where users could login to to the trading platform.The panel had been unavailable since the exchange got hacked. It also seems that the panel is open to users who have not yet received the email with the refund instructions.

Coinsecure previously stated that they were not able to initiate the refund process due to an ongoing investigation from authorities.

Given the involvement of authorities, it is particularly interesting that the exchange is requesting physical copies of ‘last filed Income Tax Returns’ along with KYC documents.

Shortly after the hack took place on April 9, Coinsecure went on to blame the mishap on their own chief security officer. While the investigation remains ongoing, there have been no convictions or recovery of lost funds so far.