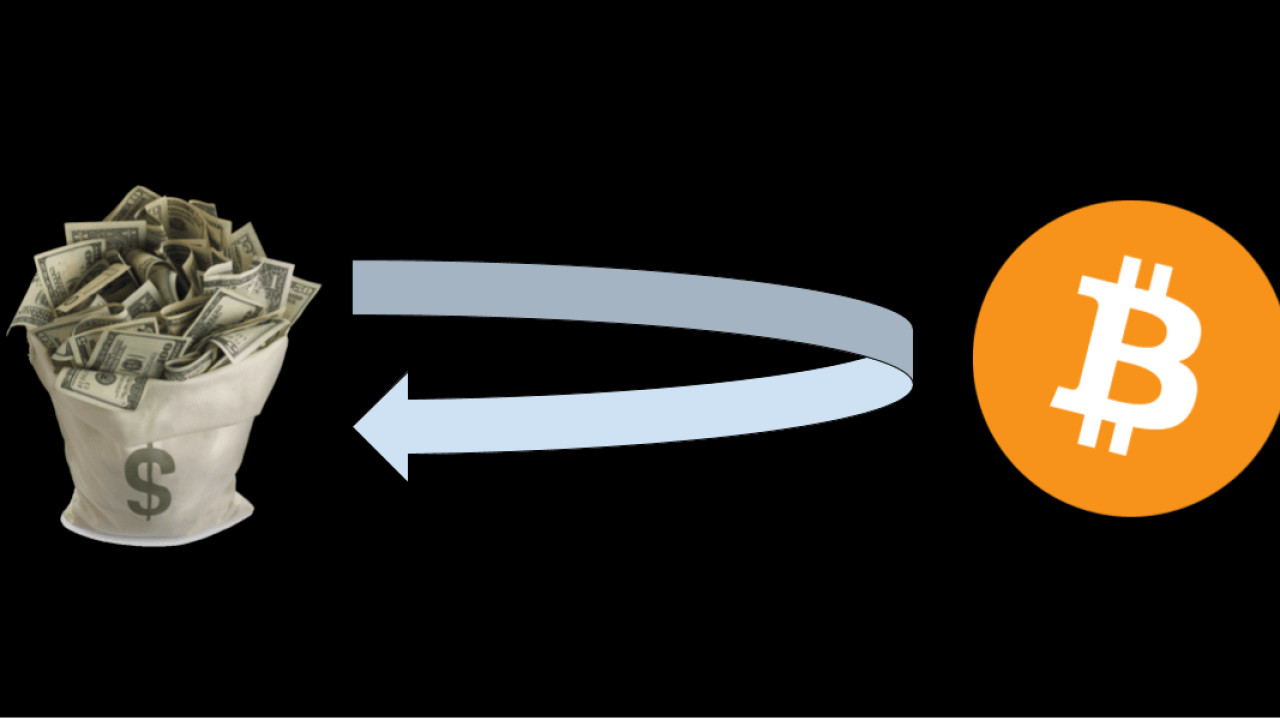 The service allows small scale businesses that sell their products online to borrow up to € 50,000.

If the statistics on the Bitbond website are to be believed, the bank has already lent more than $10 million to 2,500 businesses.

Bitbond was launched in 2013, and was licensed as a financial institute in Germany in 2016. The company has so far allowed lending and borrowing of loans in Bitcoin.

The loaned amount will be transferred to the borrower using the Bitcoin’s blockchain, only to be converted back to their country’s currency as soon as the transaction is processed.

Using Bitcoin to transfer the loans will purportedly make the transfer of loan quicker and cheaper in comparison to the existing transfer means.

Currently, most of the world’s banking institutions rely on the SWIFT network to facilitate international transactions, but that comes with several shortcomings.

Users end up paying several fees for each transaction they make through the network. These include transaction fees levied by the correspondent and recipient banks, and currency exchange rates charged by the banks.

It is also worth noting that SWIFT doesn’t actually enable the transfer of money, but only allows secure communication about payment orders between the banks.

At the time of its launch, SWIFT had revolutionized international transactions with its Bank Identified Codes (BICs), now popularly called ‘SWIFT codes’, which made transactions a lot securer and faster.

With blockchain technology, there’s a promise to make this process further efficient.

In fact, the Ripple Transaction Protocol associated with the world’s third largest cryptocurrency Ripple, was developed as a blockchain-based alternative to SWIFT — however researchers have cast doubts on the long-term efficacy of its protocol.

Transactions with cryptocurrencies can be made in a manner of seconds without huge transaction fees involved. There’s only one intermediary that needs to be paid, which are the miners confirming the transaction.

Bitbond’s development of a marketplace that relies on Bitcoin to transfer loans in fiat is interesting, but even Bitcoin currently suffers from high transaction fees and longer time span for processing the transactions.

The successful implementation of Lightening Network can change this, or other cryptocurrencies can be explored as a means for facilitating the transactions.