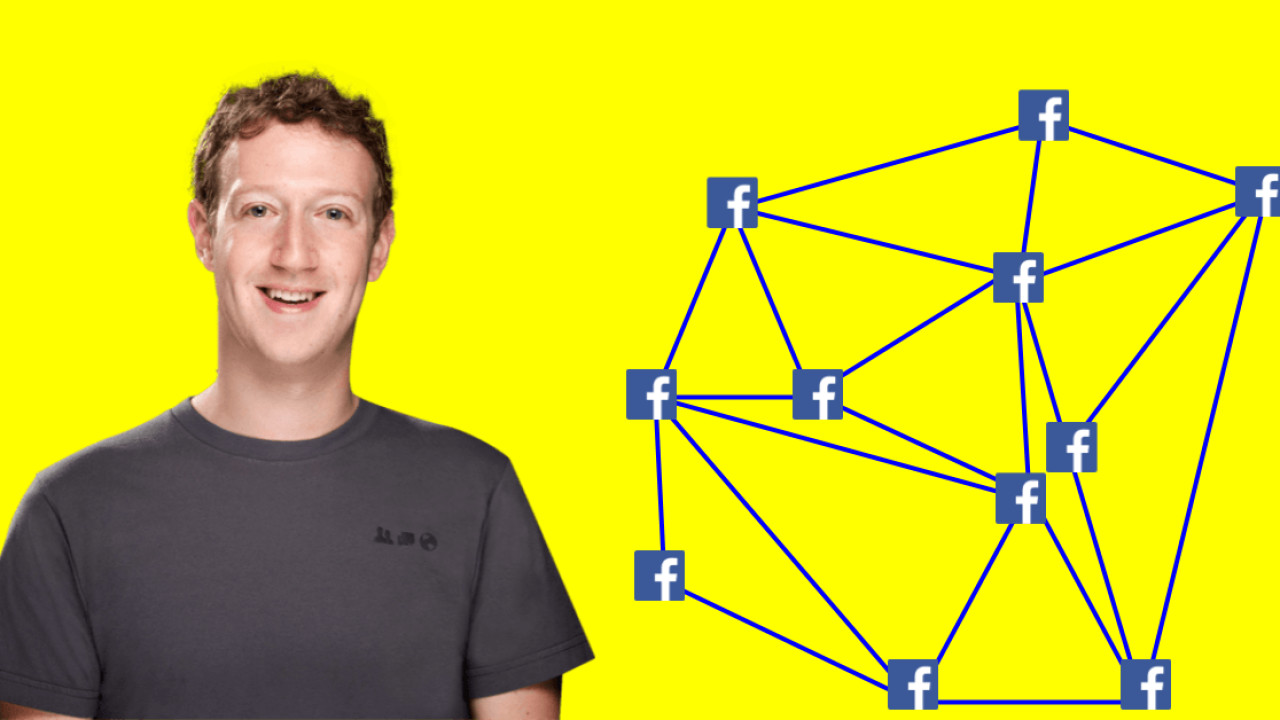 Facebook is exploring the possibility of leveraging blockchain technology for its platform. Recode reports that the social media giant has established a dozen-member-strong research and development team to explore the applications of this tech in its varied businesses.

The team will be led by David Marcus, who was heading the Facebook Messenger unit before taking this role. Marcus has also been active in the cryptocurrency space, especially in his role as a board member at Coinbase.

It’s worth noting that this effort hasn’t exactly come out of the blue, as Facebook CEO Mark Zuckerberg said at the beginning of January that he was keen on looking into how decentralized technologies could be used in the company’s services. But this move is particularly interesting in light of the recent Cambridge Analytica scandal.

The incident saw a data analytics firm scrape some 87 million Facebook users’ personal information without their knowledge, leading many to criticize the social network for allowing it to happen.

It is likely that Facebook is looking towards blockchain technology to address the data privacy concerns on its platform, and not just the ones highlighted by Cambridge Analytica.

Facebook has previously stated that the data of each of its 2.2 billion users has likely been breached at some point.

Blockchain as a technology is seen as particularly useful in improving both user privacy and data security.

Currently, all of Facebook’s data is stored in centralized databases, making it susceptible to mass data breaches and a major target for hackers.

These concerns are not just theoretical, as the Equifax fiasco has shown.

Decentralizing databases can safeguard against mass data breaches as there is no more a single point of failure that a hacker can target.

There are multiple facets of blockchain technology aimed at improving user privacy that can be explored by Facebook, especially zkSNARKs, to prevent scenarios where firms like Cambridge Analytica can grab data en masse.

But the entire concept is antithetical to how Facebook currently functions, and its implementation will require Facebook to overhaul its modus operandi.

The social media platform thrives on having control over their users’ data and utilizing it to help marketers target their audience, but the implementation of privacy with blockchain technology will involve giving users a greater control over their data, and thereby potentially limiting the targeted advertising audience.

At a time when cryptocurrencies and blockchain are being increasingly associated with just money-making schemes and not with technical advancements, it is vital that more research happens for implementation of blockchain technology in real-world use-cases.

While there have been many ICOs raising funds to build blockchain-based social media platform, none have been successful in making their efforts count.

It’ll be interesting to see what Facebook builds, what sort of conversations its efforts bring up, and how it takes the technology further as it attempts to upgrade its own systems.