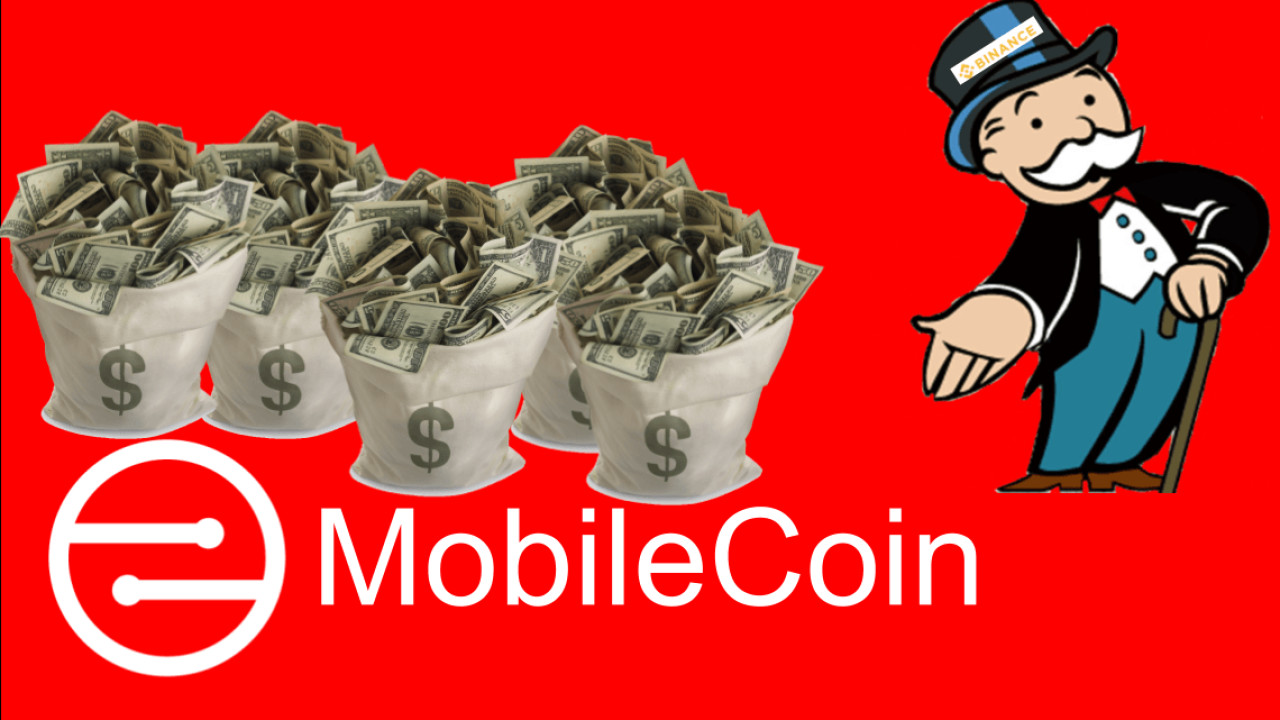 It’s called MobileCoin, and it’s being touted as a cryptocurrency meant to enhance the user experience on mobile devices. The idea is to solve the usability, scalability, and privacy concerns associated with existing cryptocurrencies.

MobileCoin describes in its white paper that its technical design is targeting enhanced user experience by integrating cryptocurrency into mobile messaging apps like WhatsApp or Signal:

A user should be able to install the app, enter a 4 digit PIN, and send/receive funds to/from other users addressed by their phone number or user identifier. Transactions should take less than a second, funds should immediately be available for use, and neither the messaging service nor any other third party should learn anything about a user’s account balance or transaction history (such as who is paying who). At any point, a user should be able to reinstall the app or get a new phone and regain secure access to their funds simply by entering a 4-digit PIN. Payments should also be possible across apps and networks.

Other than Marlinkspike, the MobileCoin team also includes Joshua Goldbard, general partner at a cryptocurrency hedge fund  and Shane Glynn, a lawyer.

The fact that the founder of Signal protocol is involved does lend the project an air of legitimacy, but it is still worth noting that MobileCoin doesn’t have a prototype or MVP out yet.

There is no mention of the progress so far either, which is peculiar given that the project has already been public for five months already.

Its rather brief white paper  details what changes they plan to bring in the way cryptocurrencies usually function, but is not very detailed on how they will develop or implement this model.

The white paper counts SGX, remote attestation, Stellar Consensus Protocol, and Cryptonote addresses among the technologies being utilized in order to develop this project, but fails to detail on how their implementation will bring in a different result than with existing cryptocurrencies — given that all of these technologies are already being utilized in one or other cryptocurrency.

A whole lot of cryptocurrencies have been cropping up that claim to solve the scalability and transaction efficiency challenges with Bitcoin and other major cryptocurrencies.

While some of them have succeeded in improving some of these aspects, no new cryptocurrency has been able to tackle these problems entirely.

Perhaps Marlinspike & Co., backed by Binance, can change things — but right now, the lack of development or at the very least, updates, on the MobileCoin project this late in the game is disconcerting.