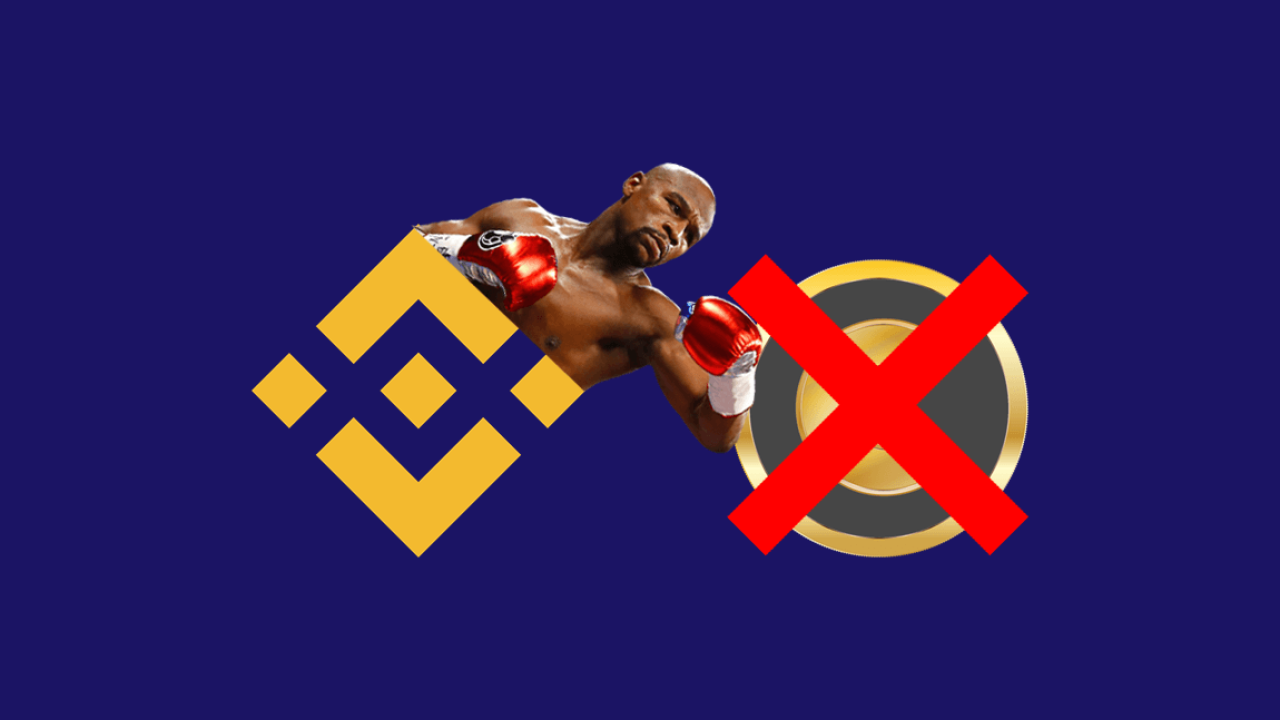 Shortly after the US Securities and Exchanges Commission (SEC) charged the owners of shifty cryptocurrency startup Centra Tech with fraud, leading cryptocurrency exchange desk Binance has announced it will delist the company’s CTR token from its platform.

The crypto-trading platform said the following in an announcement on April 5:

After proactively reaching out to the Centra Tech team to address our concerns and conducting thorough reviews of our findings, we have decided to delist the CTR token and the CTR/BTC , CTR/ETH trading pairs from the Binance exchange.

Binance adds that it will remove all CTR pairings from its platform on April 8. The company will continue to support withdrawals for the controversial token until May 5 though.

It’s worth noting that given Centra’s legal trouble, it might be a good idea to exchange the token for another currency before other exchanges delist it as well.

The news comes only a day after Binance competitor KuCoin also opted to delist the sketchy token from its platform.

“After viewing the SEC’s official briefing on the Centra (CTR) project this morning […] the CTR project has been defined by KuCoin as a high-risk project,” the exchange desk wrote in an announcement. “In order to protect user’s interests from infringement, KuCoin has now closed deposits for CTR.”

In any case, this should be a lesson to everyone that celebrity endorsements are no guarantee that your favorite token can deliver on its promises – no matter if it is Mayweather, DJ Khaled, or Steven Seagal who is trying to sell you on it.