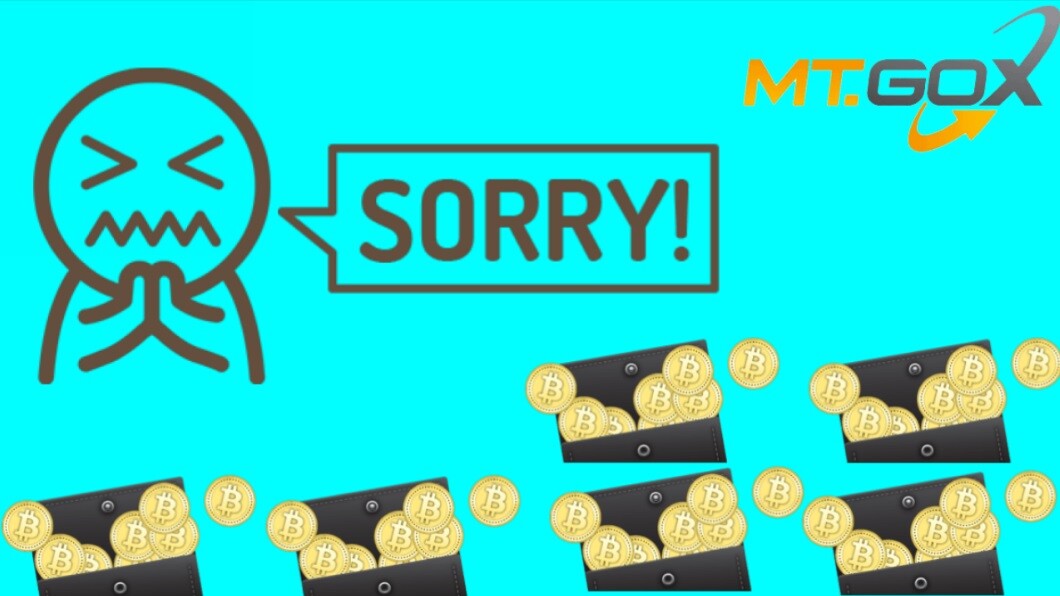 Four years ago Mark Karpeles became one of the most controversial figures in the fledgling cryptocurrency space after his exchange, Mt. Gox, abruptly went down along with 850,000 Bitcoin. BTC Now the controversial Mt. Gox CEO is back to apologize for his mistakes.

In a Reddit AMA session, Karpeles took a moment to address some of the criticism aimed at him and the way he handled the Mt. Gox bankruptcy. Here are some of the more interesting things he had to say:

I did my best trying to grow the ecosystem by running the biggest exchange at the time. It had big problems but still managed to hang in there. For a while. A quite long while, even, while the rest of the ecosystem caught up. At the end of the day, the methods I chose to try to get MtGox out of its trouble ended up being insufficient, insufficiently executed, or plain wrong.

I know I didn’t handle the last, stressful days of the outdrawn and painful Gox collapse very well. I can only be humble about that in hindsight. Once again, I’m sorry.

Launched in 2010 in Tokyo, Japan, Mt. Gox was one of the earliest and largest Bitcoin exchanges in the world. By 2014, Mt. Gox was handling 70 percent of all Bitcoin transactions worldwide, when it filed for civil rehabilitation followed by bankruptcy less than two months later — because large amount of BTC were found to be missing.

Karpeles came under severe criticism after it became clear he would end up earning a huge fortune from the bankruptcy. The Japanese bankruptcy laws mandate that the creditors claims are registered in the valuation of Japanese Yen on the date of bankruptcy and not in the asset (BTC in this case). With the surge in the price of BTC from 2014 to now, even if all the credits are paid in full, there will still be over 160,000 BTC left in the Mt. Gox estate, which will be distributed to the shareholders as part of the liquidation.

However, Karpeles says he doesn’t want any of it,

I don’t want this. I don’t want this billion dollars. From day one I never expected to receive anything from this bankruptcy. The fact that today this is a possibility is an aberration and I believe it is my responsibility to make sure it doesn’t happen. One of the ways to do this would be civil rehabilitation, and as it seems most creditors agree with this, I am doing my best to help make it happen. I do not want to become instantly rich. I do not ask for forgiveness. I just want to see this end as soon as possible with everyone receiving their share of what they had on MtGox so everyone, myself included, can get some closure.

In March, it was reported that Mt. Gox sold more than $400 million worth of its BTC; many crypto-enthusiasts then went on to blame this move for the recent drop in price Bitcoin has been experiencing.