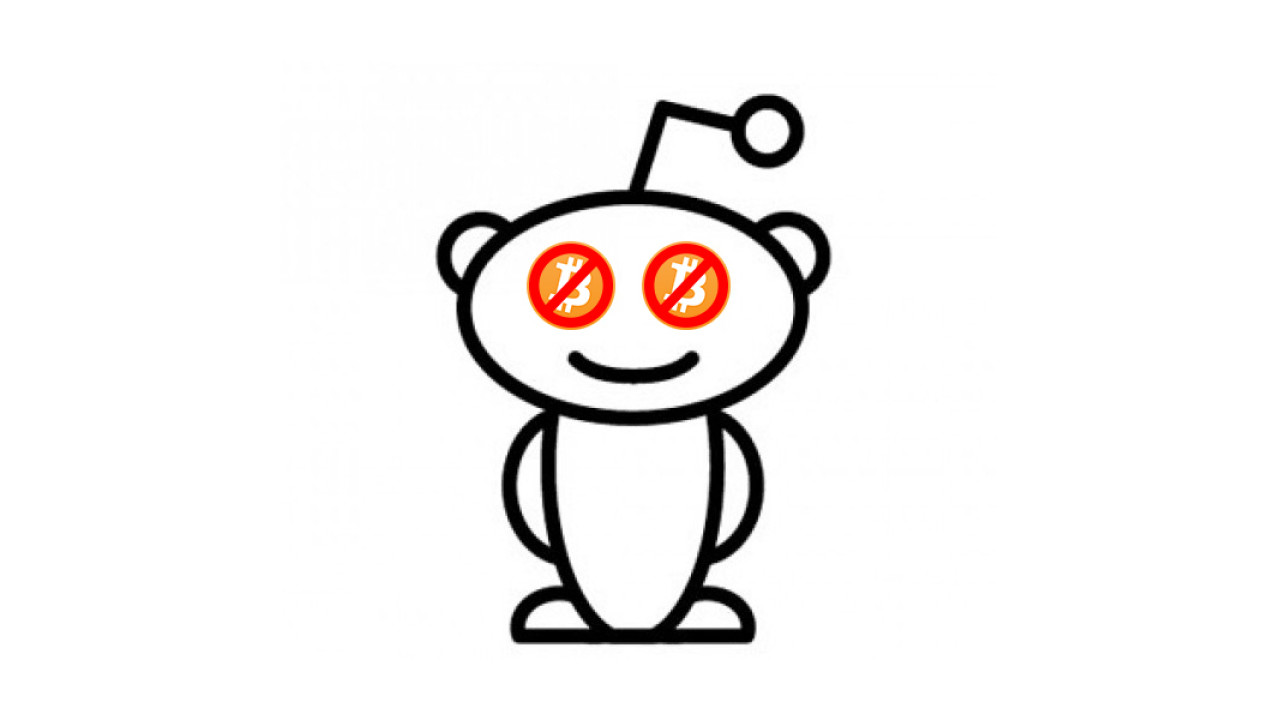 Social media giant Reddit has confirmed that it will no longer accept Bitcoin BTC as payment for its Gold membership.

The decision was forced by issues affecting Bitcoin payments on Reddit; in a thread in the r/btc Bitcoin subreddit, one of the company’s administrators, emoney04, explained:

The upcoming Coinbase change, combined with some bugs around the Bitcoin payment option that were affecting purchases for certain users, led us to remove Bitcoin as a payment option.

That leaves users with only credit cards and PayPal as modes of payment for Reddit’s Gold plan; emoney04 said that the company will watch for demand for Bitcoin payments before it decides whether it should re-enable the option.

While this may not deal a major blow to the legitimacy (and price) of Bitcoin, it may signal slow adoption of the currency among big-name brands online. Cryptocurrencies faced a setback in the past few weeks as Facebook, Google, and most recently, Twitter, banned ads for virtual currency and ICO-related offerings on their platforms.