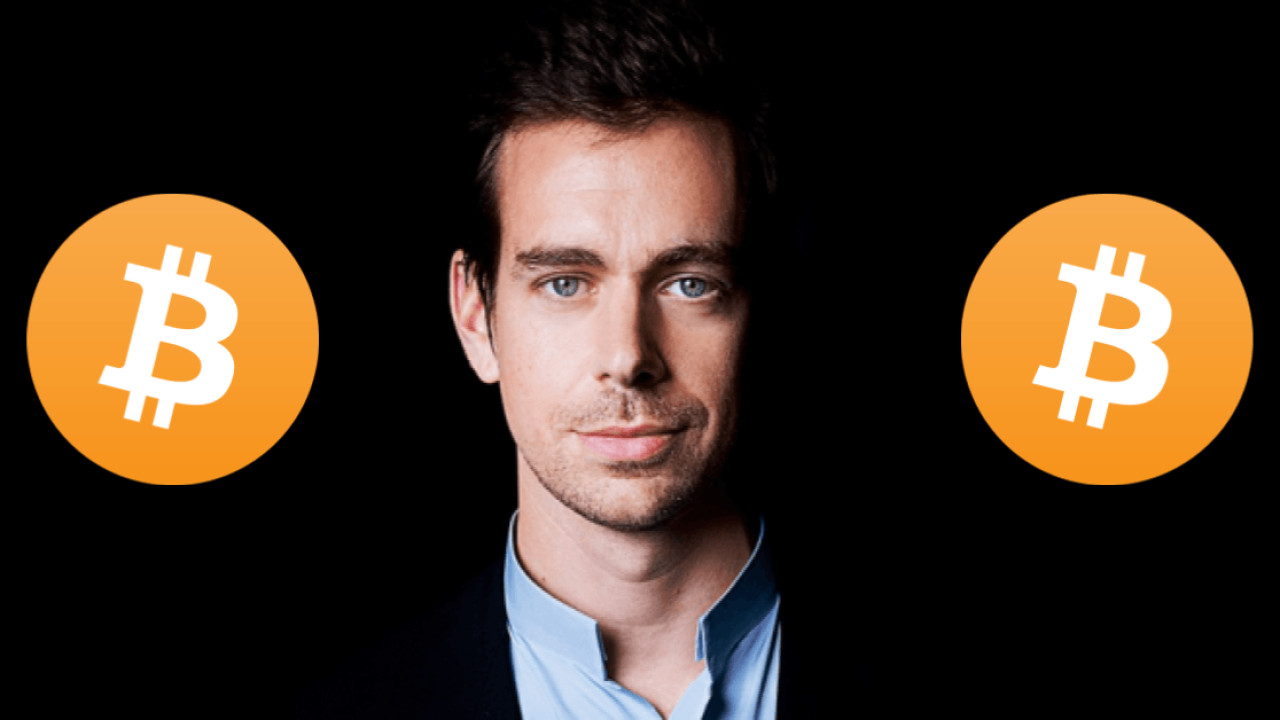 Jack Dorsey, CEO of Twitter, has said that Bitcoin BTC will become the world’s single currency within the next ten years.

Dorsey’s support for Bitcoin will be surprising to many, given the recent reports that Twitter is planning to kill ICO and cryptocurrency ads, just like Facebook and Google.

Dorsey’s other venture, Square, has been pro-cryptocurrency from the start. Since January 2018, Square’s Cash App even allows its users to buy and sell Bitcoin instantly.

Dorsey is currently in London to promote Square, and reportedly told The Times that Bitcoin does not have the capabilities right now to become an effective currency.

“It’s slow and it’s costly, but as more and more people have it, those things go away. There are newer technologies that build off of blockchain and make it more approachable.”

In fact, Dorsey revealed last week that he is one of the seed investors of Lightning Labs, a Bay Area startup working towards potentially making bitcoin cheaper and faster to use.