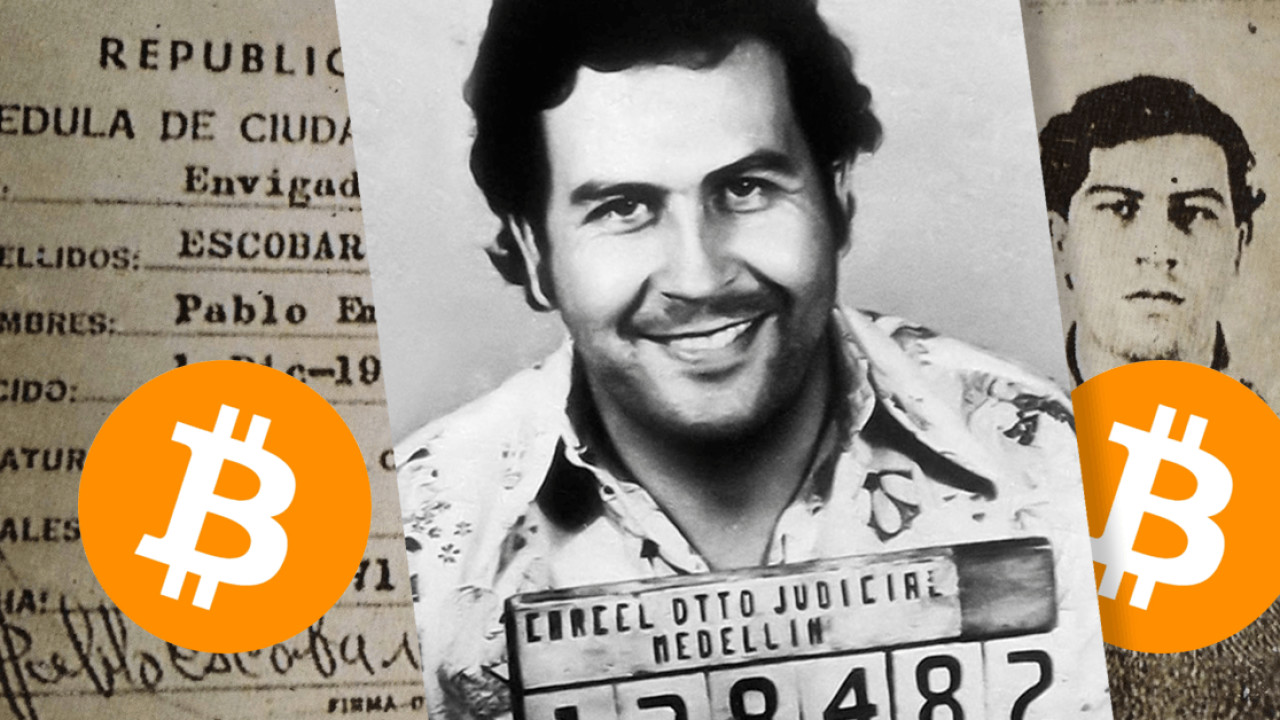 The blockchain space is truly full of surprises. It appears that Roberto Escobar, the biological brother of notorious drug lord Pablo Escobar, has launched his own cryptocurrency: Diet Bitcoin BTC (DDX).

A hard fork of the Bitcoin network, the new currency promises to offer a faster and lighter alternative to Bitcoin. Roberto’s eponymous venture investment firm, Escobar Inc, is currently running an initial coin offering (ICO), where users can buy the token at a 96-percent discount: down to $2 from $50.

A spokesperson for Escobar Inc has since exclusively confirmed Roberto’s involvement in the project in an email to TNW. 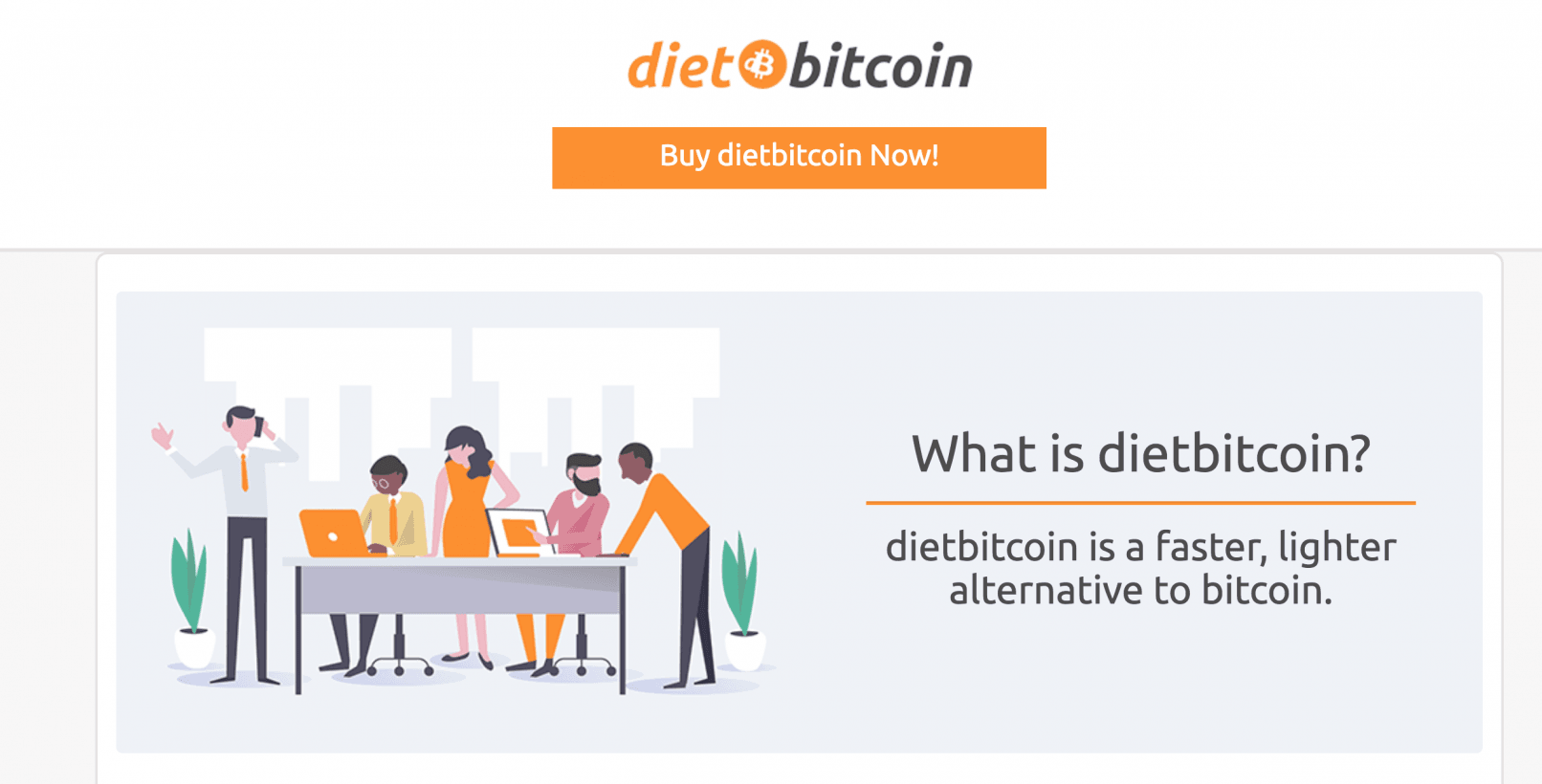 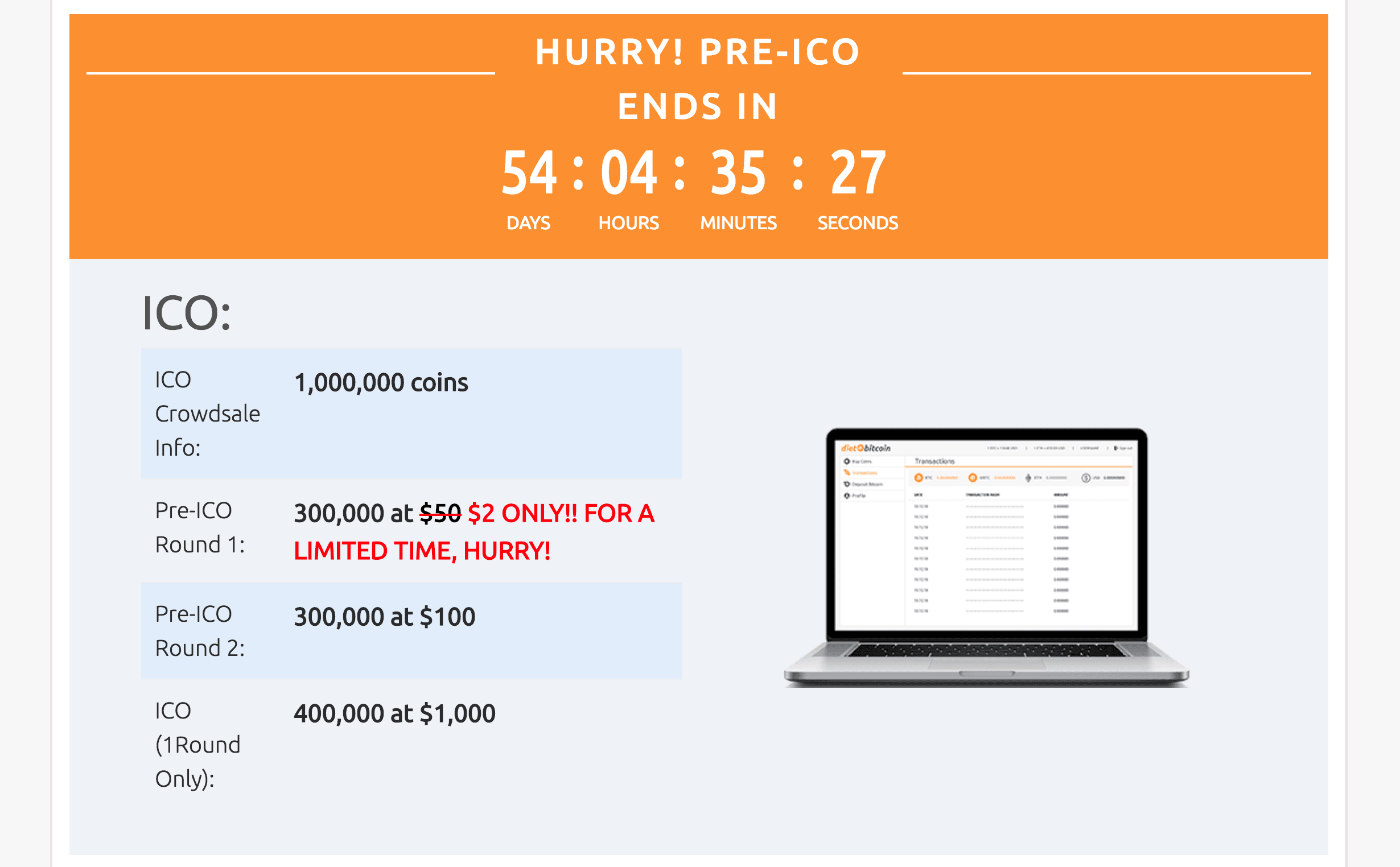 But this shouldn’t worry you too much, according to Escobar Inc COO Daniel Reitberg.

“Everyone should listen to these news, go to www.dietbitcoinICO.org and buy as many dietbitcoin’s as you can afford,” said Reitberg. “The value will be very high as we are identical in numbers to Bitcoin, except we are 4000 times cheaper right now.”

“Why would anyone on the planet buy bitcoin or any other cryptocurrency where there is no real team behind it,” Escobar Inc CEO Olof Gustafsson bullishly reiterated. “We at Escobar Inc are committed to support the cryptocurrency dietbitcoin fully and are managing the day-to-day operations of this new currency.”

Anybody interested in taking a deeper look at DDX can peruse their white paper here.

It is worth noting that forking the Bitcoin network is nothing new: there is software that lets virtually anybody do so in a matter of a few clicks. So you might want to be extra careful if you’re mulling on investing in DDX.

In addition to the new currency, Escobar has also released a book – titled Pablo Escobar’s Diet Bitcoin – that sums up his motivation to launch the coin. This rare piece of literature is available to purchase from Amazon for $8, but you can also get a free copy from the official Diet Bitcoin site here.

Among other things, Roberto claims that – contrary to popular belief – Bitcoin was created by the American government and not by the mysterious Satoshi Nakamoto (hinting Nakamoto is a front for the government).

“The world is going to see that this was created by them,” the book reads. “And when they see it, it is too late, and when CIA founds out that the world knows about this, the CIA is going to sell all of their coins, and they will destroy the value of Bitcoin.”

It remains to be seen how successful Diet Bitcoin will be, but Roberto appears optimistic about its future. In fact, the businessman claims that most cryptocurrencies currently available are fraudulent, and vows that his DDX will be there when all others fall.

“You can stick with your worthless coins,” Escobar says in the book. “Keep the Ethereum, Keep the TRON, keep the Ripple, keep the Bitcoin. You will see what happens. They will all go to zero, almost zero. But not my coin. Because my coin, this is going to be my new work in life.”