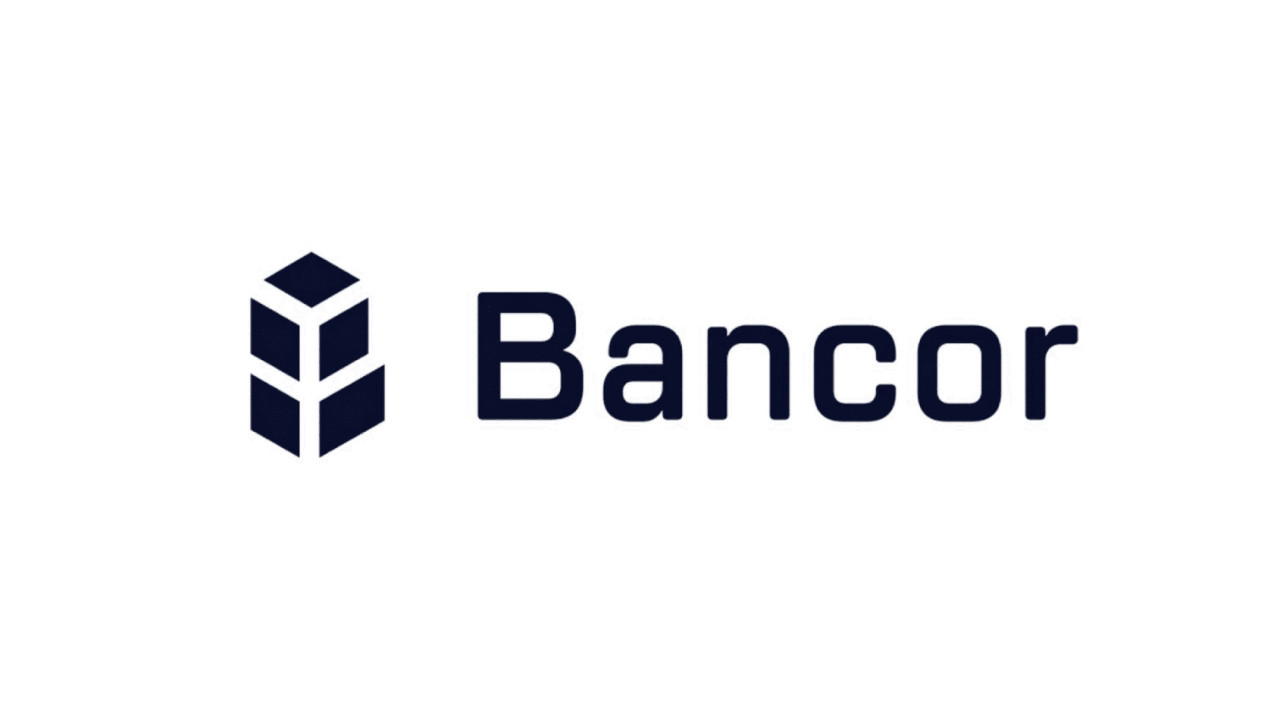 Galia Benartzi is the co-founder of Bancor, an Israeli crypto outfit that’s making waves for a couple of reasons. Firstly, it raised a remarkable amount of cash in a miniscule amount of time. Within just three hours of opening the gates to its 2017 initial coin offering (ICO), Bancor managed to raise $153 million worth of ether.

But beyond the numbers, there’s an interesting product which Quartz says could “pave the way for new investment vehicles.” But what is it? Inspired by the subreddit of the same name, I asked Bernartzi to explain Bancor as though I were five.

“Imagine if your loyalty points from a coffee shop were accepted at any cash register in the world. Or your frequent flier miles, or your haircut card punches,” she said. The goal of the Bancor project is to make what Benartzi calls “user generated currencies” as spendable as the paper currency in your wallet.

“Think of Bancor like a vending machine, where you can pay with any token you have and receive any token you want or need. This means that a lot more people will be able to create, and of course use, viable tokens. The Bancor Protocol is the technology that powers that machine and allows it to automatically determine a price for each token at any given moment, based on supply and demand for that token, in a totally mathematical way.”

Unlike exchanges, which have their own sets of problems, and are driven by human behavior, the Bancor protocol acts as a moderating go-between that’s controlled by mathematical formula. This idea hits at something that come up in my exchange with Benartzi: a sense that the current traditional financial system just doesn’t really work anymore.

For her, crypto represents a golden opportunity to fix a broken system, and both men and women should take part.

“There are a tremendous amount of women in the crypto space and it would serve us all to highlight them and to make the extra efforts needed to find them, support them, mentor them and promote them,” she said.

“Crypto provides a clean slate for women to not just lean in, but completely change the game, for everyone – as afterall, the economic system we create ultimately shapes our entire society.”

And as this brave new financial paradigm emerges, Benartzi says she wishes for women to find their voices. “Challenge yourself to speak up, and also to bounce back from disappointments. It’s not going to be an easy road, but anything worth having is worth working hard for,” she said.

“Invite your male colleagues to take the opportunity to create a better dynamic together. Blame and shame don’t tend to get folks very far in collaborating better. Recognize that the generational transitions we are going through can be as difficult for men as they are for women, and we all need to support each other in the shift to healthier partnership.”