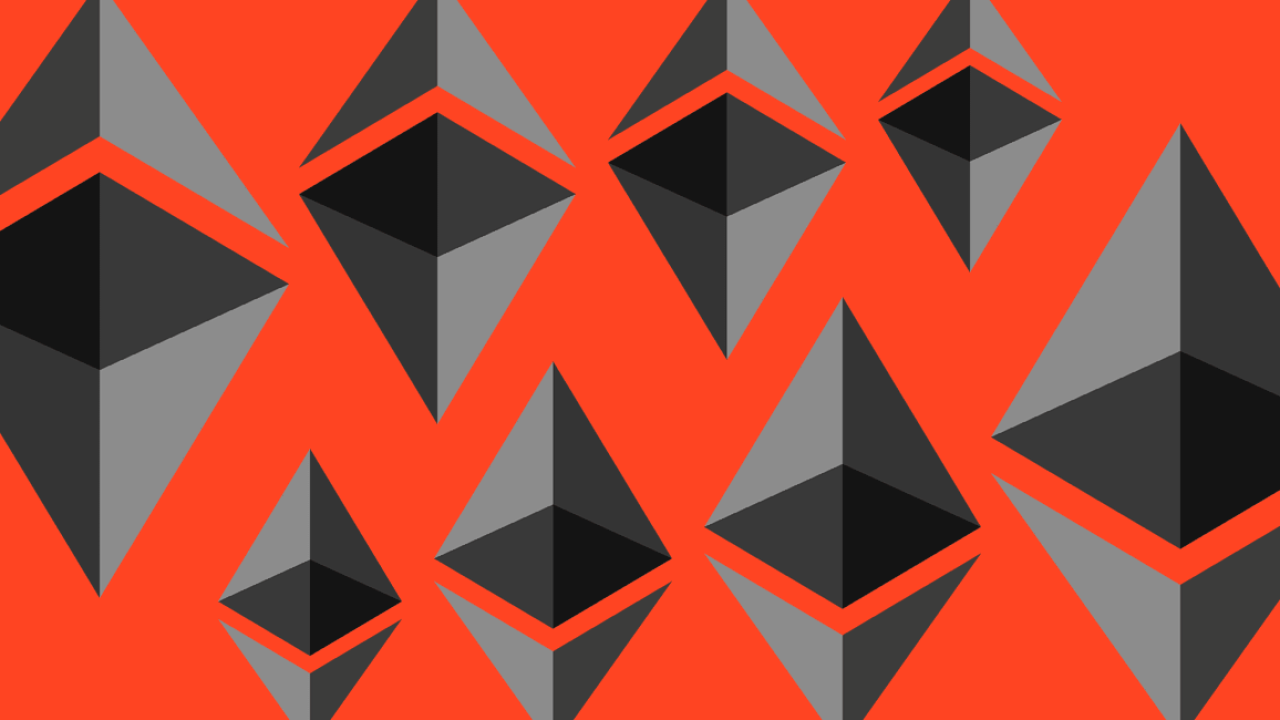 Vitalik Buterin has made it clear that designing more efficient scaling solutions is one of the biggest challenges for the Ethereum ETH blockchain – and it seems the company is gearing up take on this hurdle head-on. Buterin has indicated the company will soon begin testing its new scaling tech better known as sharding.

Talking about the cryptocurrency scam epidemic on Twitter, the young co-founder strongly hinted that Ethereum is close to launching its sharding testnet. While Buterin did not offer a clear timeline, he said that Leeroy – a decentralized Twitter rival – will be a suitable candidate for the experiment.

“I hope they can participate in the sharding testnet soon when it’s ready,” the founder responded to a comment asking about a verified Twitter on the blockchain.

Buterin has since purged the tweet, but you can still see the full response here:

Buterin and lead developer Nick Johnson have often stressed the central role sharding could play in Ethereum’s plan to move from proof-of-work to proof-of-stake system for verifying transactions on its network.

During a talk in Taipei in November last year, Buterin laid out the company’s intention to reach Visa levels of scalability within the next three to five years, as reported by Trustnodes. Sharding was painted as a crucial part towards accomplishing this goal.

For context, Visa processes upward of 1,500 transactions per second, while Ethereum roughly handles between 10 and 30.

The way Ethereum is currently setup requires that a transaction is verified by every single validator on the blockchain, which makes the network inherently more secure but also significantly slower. Sharding basically splits the network into small partitions known as shards, with each piece containing its own independent state and transaction history.

“In this system, certain nodes would process transactions only for certain shards, allowing the throughput of transactions processed in total across all shards to be much higher,” as explained by blockchain developer Raul Jordan explains in a blog post.

Back in September last year, Johnson also suggested that Ethereum is gradually working out its vision for sharding, calling the technology “a series of ideas under development – not a deployed system.”

It remains unclear how long it will take to rollout a functional version of Ethereum powered by sharding, but the implementation could go a long way in improving transaction efficiency, fending off network congestion and keeping the blockchain alive when the next CryptoKitties sensation arrives.

We’ve reached out to Buterin for further clarification and will update this piece accordingly if we hear back.

Blockchain enthousiasts can get everything they want from TNW Conference 2018. It’s going to be great. Check out more info on our Amsterdam flagship event in May here.