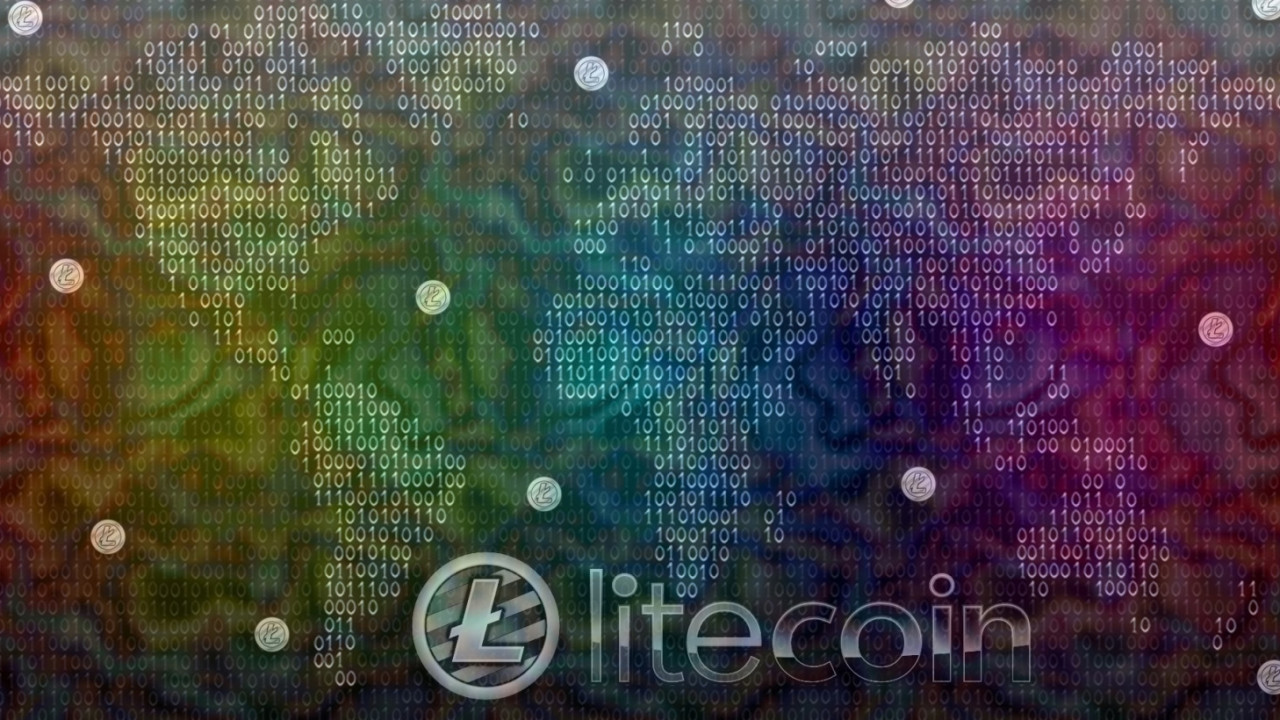 Litecoin LTC (LTC) has had a rough few months. From its all-time high of $375 in December, the Bitcoin fork dropped to a mere $105 just nine days ago. Along the way it seemingly lost support from its creator, Charlie Lee, who sold all of his holdings late last year. But things are looking up again.

From its recent low of $105, LTC has spiked over 100 percent to hit prices of $212 as of this writing. In the last 24 hours alone, the volatile cryptocurrency is up more than 30 percent.

LTC seems to be soaring on news of an upcoming “hard fork” on February 18. A hard fork is when developers split a currency in two, much like Bitcoin/Bitcoin Cash last year.

After a fork, those holding the underlying currency are given “free” tokens based on their holdings in the older asset. In this case, users who own Litecoin will see a 10 to 1 offering of the newer currency, Litecoin Cash (LCC). Meaning, for every Litecoin you hold, you’ll be given 10 Litecoin Cash tokens for free. Now, whether those ultimately carry any value in the months to come is still a mystery. Some, like Bitcoin Cash skyrocket upon creation, while others fizzle out completely.

So what’s new in Litecoin Cash?

Not a lot, really. LCC will use the SHA-256 encryption algorithm for mining, instead of LTC’s ‘Scrypt’ protocol. The biggest benefit of this will be to miners, who can now use the same mining hardware for Bitcoin and LCC.

Aside from that, the forked currency makes the same promises as most: faster transactions speeds and lower costs. According to the development team, LCC transactions will be 90 percent cheaper than LTC, and provide four times the transaction bandwidth, which will speed up the verification process and allow for faster transfer.

This is all well and good, and probably true, but most currencies start out with low transaction fees and fast transaction. It’s only after we’ve seen the technology under a heavy load that we can be sure.

Bitcoin, for example, is currently struggling under the weight of its massive network in both processing transactions and keeping costs down — two things that have improved recently, although still remain higher/slower than most competing coins. This should improve again once the Lightning Network rolls out, if that ever happens.

As for whether it’s worth moving from another cryptocurrency into LTC to catch the upward wave (and free coins), that remains to be seen. It’s unclear whether the upward trend will continue ahead of the fork, or fizzle out at some point. For now though, Litecoin’s creator doesn’t seem to keen on the idea.

Since on the topic of scams, any fork of Litecoin, calling itself Litecoin something or other, is a scam IMO. Litecoin Cash, Litecoin Plus, Litecoin *… all scams trying to confuse users into thinking they are Litecoin.

This also applies to all Bitcoin forks trying to confuse.

Credibility though, is a funny thing, and Charlie Lee seemingly lost most of his when he bailed on the cryptocurrency he created. So, take from this what you will.

Disclosure: The author holds a small amount of several cryptocurrencies — not enough to buy a Lambo.