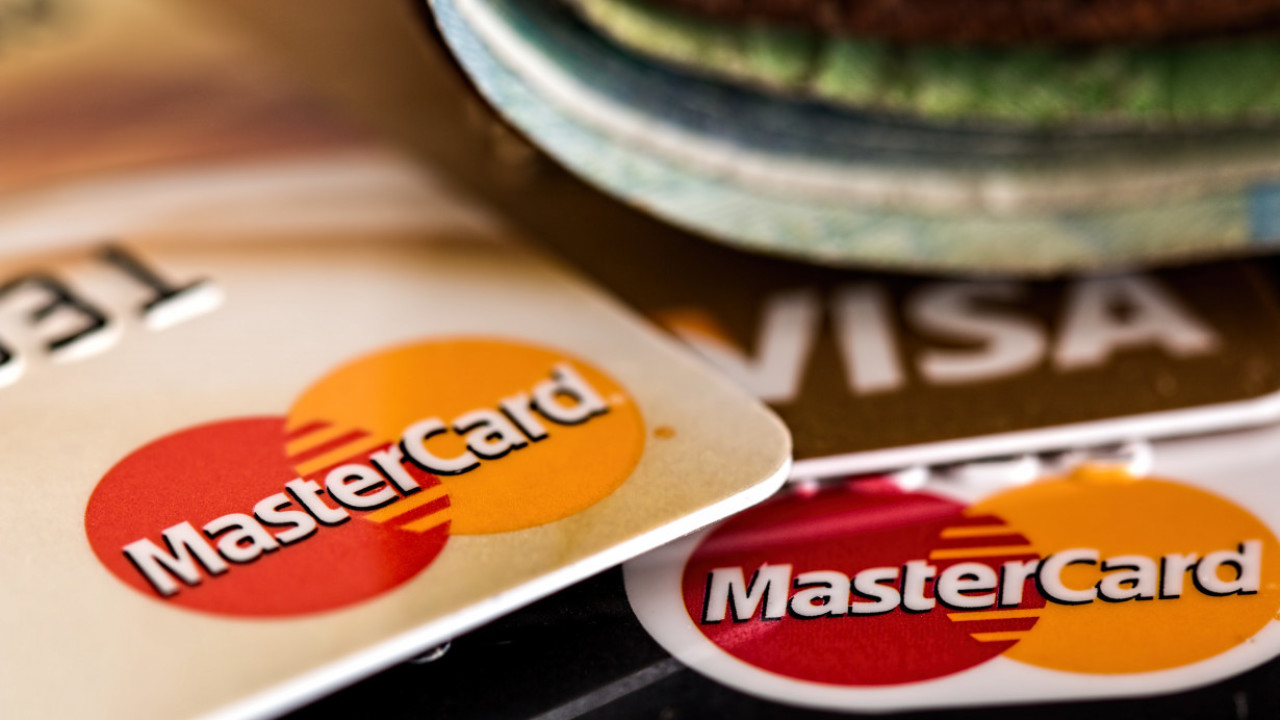 Lloyds Banking Group is easily of the largest retail banks in the UK, and dominates a massive swathe of Britain’s retail banking market. In addition to the eponymous Lloyds Bank, it also owns Halifax, Bank of Scotland, and MBNA.

The ban solely relates to credit card transactions. Crypto purchases with Lloyds-issued debit cards should continue to work as normal.

In a statement to The Guardian, Lloyds Banking Group said: “Across Lloyds Bank, Bank of Scotland, Halifax and MBNA, we do not accept credit card transactions involving the purchase of cryptocurrencies.”

Cryptocurrencies are unregulated, and the market for them is volatile and fundamentally speculative in nature. Over the past month, several major cryptocurrencies experienced major plunges in price.

This is especially true for Bitcoin. On December 17, the hugely popular cryptocurrency was worth nearly $20,000. According to CoinMarketCap, it’s today worth about $8,000.

The company fears that it the price of the cryptocurrency continues its downwards trajectory, customers will be burdened with massive levels of debt.

In practical terms, banning crypto purchases could ultimately spare Lloyds a few headaches. It seems within the realms of possibility that somebody will accumulate massive losses after a failed crypto investment, and then try to issue a chargeback in order recoup their money.

The news follows several US banks — namely JPMorgan Chase, Bank of America, Capital One, Discover, and CitiGroup — announcing their own similar bans.

On Friday, Bank of America sent a memo to staff stating it will “will begin declining credit card transactions with known cryptocurrency exchanges.”

On the same day, Citigroup issued a statement saying “We have made the decision to no longer permit credit card purchases of cryptocurrency. We will continue to review our policy as this market evolves.”

JP Morgan Chase was previously reticent to wade into this issue. However, in a CNBC interview, a spokesperson said the company would no longer process “cryptocurrency purchases using credit cards” due to risk and market volatility. The company promised to “review the issue as the market evolves.”

Capital One banned customers from purchasing crypto on credit cards on January 12, while Discover’s ban came into effect on January 27.

Discover’s CEO, David Nelms, is a vocal critic of cryptocurrencies having reportedly described crypto users as “crooks… trying to get money out of China or wherever.”

It seems a question of “when” and not “if” other legacy financial institutions follow suit. As crypto becomes more inconvenient to purchase, it’ll be interesting to see how the market reacts, and if this contributes to the downward pressure on Bitcoin’s price.