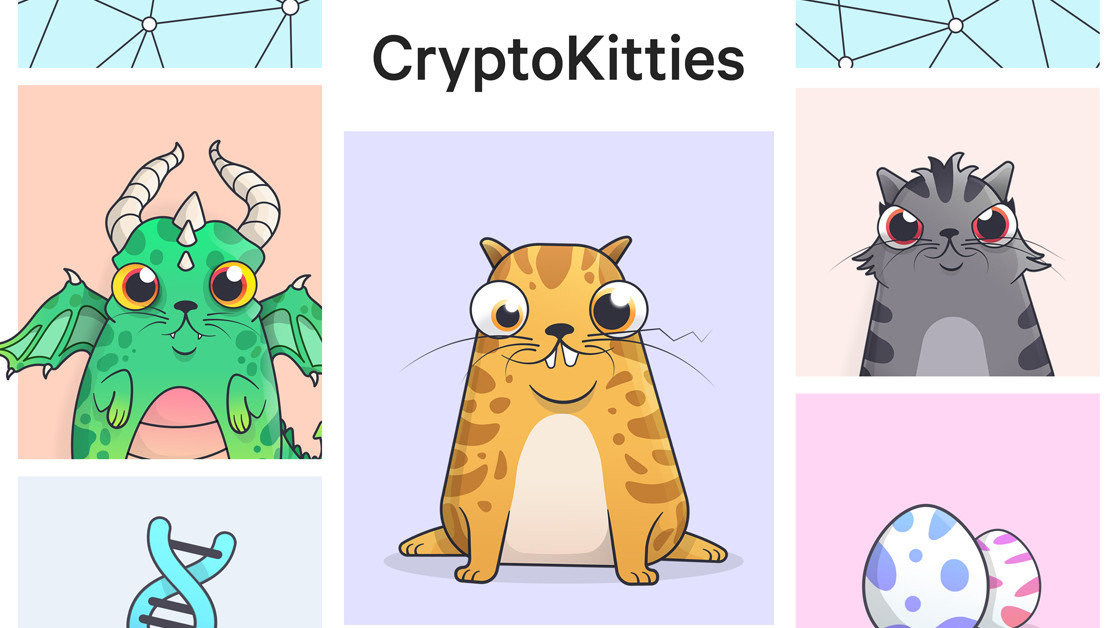 Arguably one of the best uses of blockchain technology, virtual pet game CryptoKitties is coming to mobile soon.

For those out of the loop, CryptoKitties sees players buy, rear, breed, and sell virtual cats; the browser-based game was launched last November, and recorded more than $19 million worth of the cryptocurrency Ether (ETH) in trades on a network of 250,000 collectors.

Co-founder Benny Giang told Quartz that CryptoKitties will arrive for mobile in China and Singapore on February 16, the start of the Lunar New Year; it’ll subsequently become available across the globe, but there’s no set date for the worldwide release yet.

For veterans, the mobile launch will bring some interesting goodies, including a new ‘Gen 0’ cat that will be added to the game every 15 minutes, as well as ‘fancy cats’ with unique costumes.

However, it may not be easy for players in China to get in on the action: the country closed down all domestic cryptocurrency exchanges last year, and is expected to block access to foreign exchanges from within its borders as well. If they do have ETH, though, they – along with players elsewhere in the world – will be able to make transactions easily by using the upcoming wallet feature that’ll be baked into the game.

Finally, an easy way to make a meaningful use of your virtual fortune.